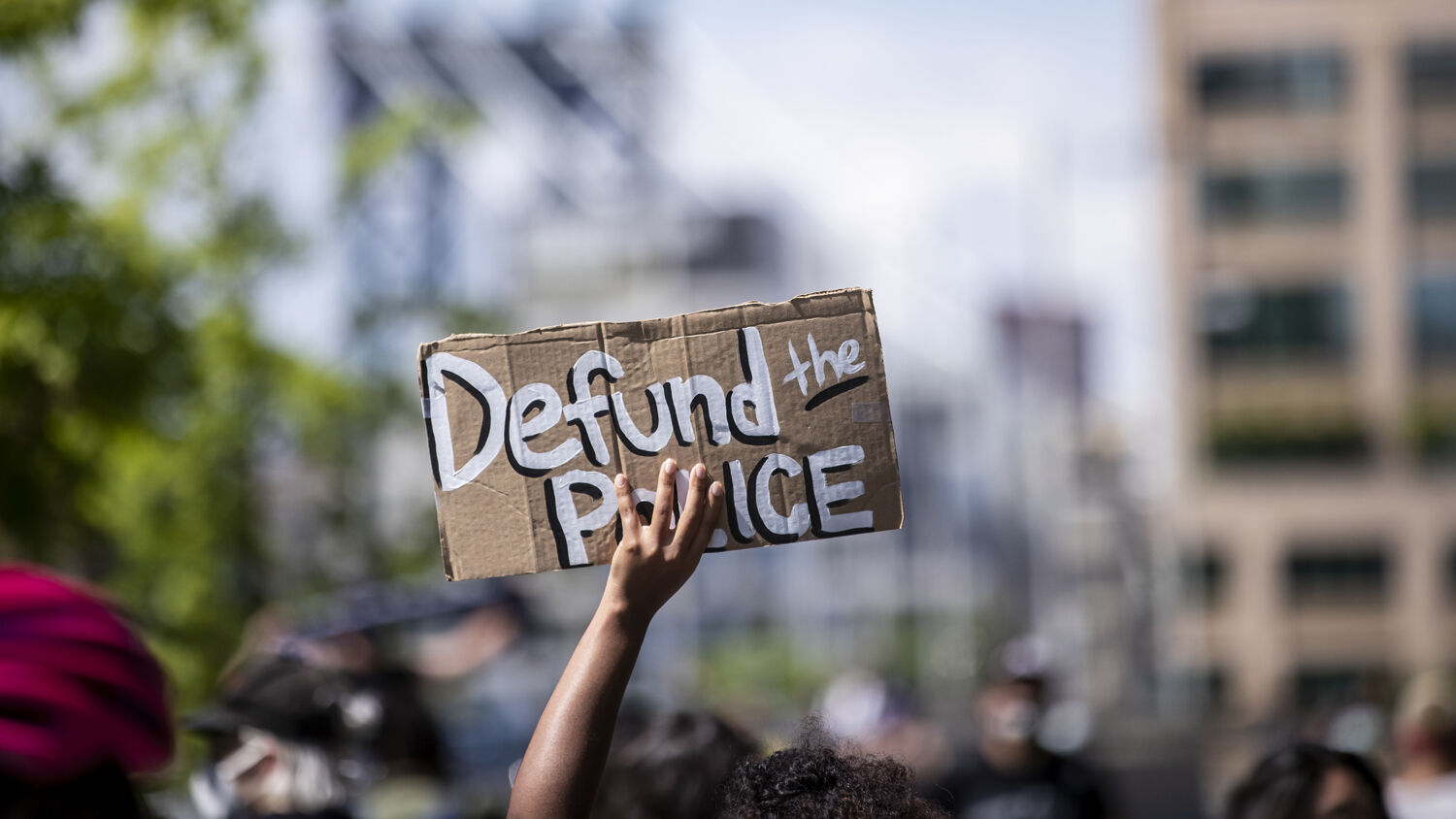 The movement ‘confuses correlation with causation.’

Recently elected St. Louis, Missouri, Mayor Tishaura Jones is committed to defunding the police because, as she told the Telegraph on May 19, “[m]ore police doesn’t prevent crime.” Jones plans on cutting $4 million from the city’s policing budget and shutting down one of its two prisons. This despite the fact that Missouri’s 262 killings in 2020 meant it had the highest murder rate in America for the sixth consecutive year.

The budget cuts and prison closure will free up around $13 million for St. Louis. Instead of adding policemen, these funds will be used for mental health and social services. The implication is that these social programs will succeed where the police have supposedly failed.

Last summer’s Black Lives Matter protests popularized the crusade to defund the police. According to activist Mariame Kaba, this means the United States should “literally abolish the police” because otherwise “reform won’t happen.”

“Cut the number of police in half and cut their budget in half,” she wrote for the New York Times. “Fewer police officers equals fewer opportunities for them to brutalize and kill people.”

But such reform can’t happen in a day, so reducing policing budgets is the first step. More than 20 American cities have already taken it, reducing police budgets and reallocating the funds to welfare programs. And in almost every case, homicide rates have spiked.

Morgan Williams, an economist at New York University, agrees. His “scientifically objective” study found that not only does having more police result in less crime, it also means more black lives saved.

The study found that for about every 10 new police officers hired, at least one life was saved. Larger police forces saved twice as many black lives compared to white lives. African Americans tend to live in areas of high homicide rates, like St. Louis. Having more police in these areas would actually save black lives.

Having more police officers also acts as an effective deterrent against crime. Therefore, adding more police would simultaneously keep black people off the streets and out of prison. This isn’t happening at present because most American cities are actually under-policed.

The facts also show that hiring more police officers prevents serious crimes like rape, aggravated assault and robbery. One study in Washington, D.C., found that increasing police by 10 percent leads to a better than 3 percent reduction in property crimes and assaults. Another found that increasing police in the French Quarter of New Orleans led to significant drops in robbery, burglary and theft.

There are bad, irresponsible policemen out there. Training responsible and professional police officers is crucial. But the widespread belief that racism is endemic in law enforcement is baseless (see our infographic on the myth of black genocide). The purported “solution” of defunding the police is only the first step down a very slippery slope. At its bottom, there won’t be any policemen left, just anarchy.

It would be overstating it to say there is no racism among America’s law enforcement officers. But there are some few people who are scrutinizing and magnifying this issue for evil purposes. They are using it dishonestly to explain or excuse some terrifyingly dangerous behavior. They are stirring up emotion and anger—but none of it is truly intended to solve the problem.

The results are inciting evils that are quickly becoming far worse than those they purport to solve! The nation’s police are being undermined in ways that will prove devastating to our cities in particular.

America’s law enforcement is under attack.

God is allowing this attack because of America’s sins. As Herbert W. Armstrong explains in The United States and Britain in Prophecy (request your free copy), America has a long history with God. The people of America and Britain are the primary descendants of ancient Israel. God promised them wonderful blessings for obedience. But He also warned that disobedience would result in curses and the loss of all those blessings.

One look at present-day America and its disobedience to God is immediately evident. God calls it “sick” and even compares it to the ancient sinful cities Sodom and Gomorrah (Isaiah 1:5, 10).

This condition portends dire prophetic consequences that have already begun to be fulfilled: “Your country is desolate, your cities are burned with fire …” (verse 7). Last summer’s “peaceful protests” gave us a glimpse into this rapidly approaching reality. The movement to defund the police is fuel for the flames.

Only God can heal this sickness. Notice 2 Chronicles 7:14: “If my people, which are called by my name, shall humble themselves, and pray, and seek my face, and turn from their wicked ways; then will I hear from heaven, and will forgive their sin, and will heal their land.”