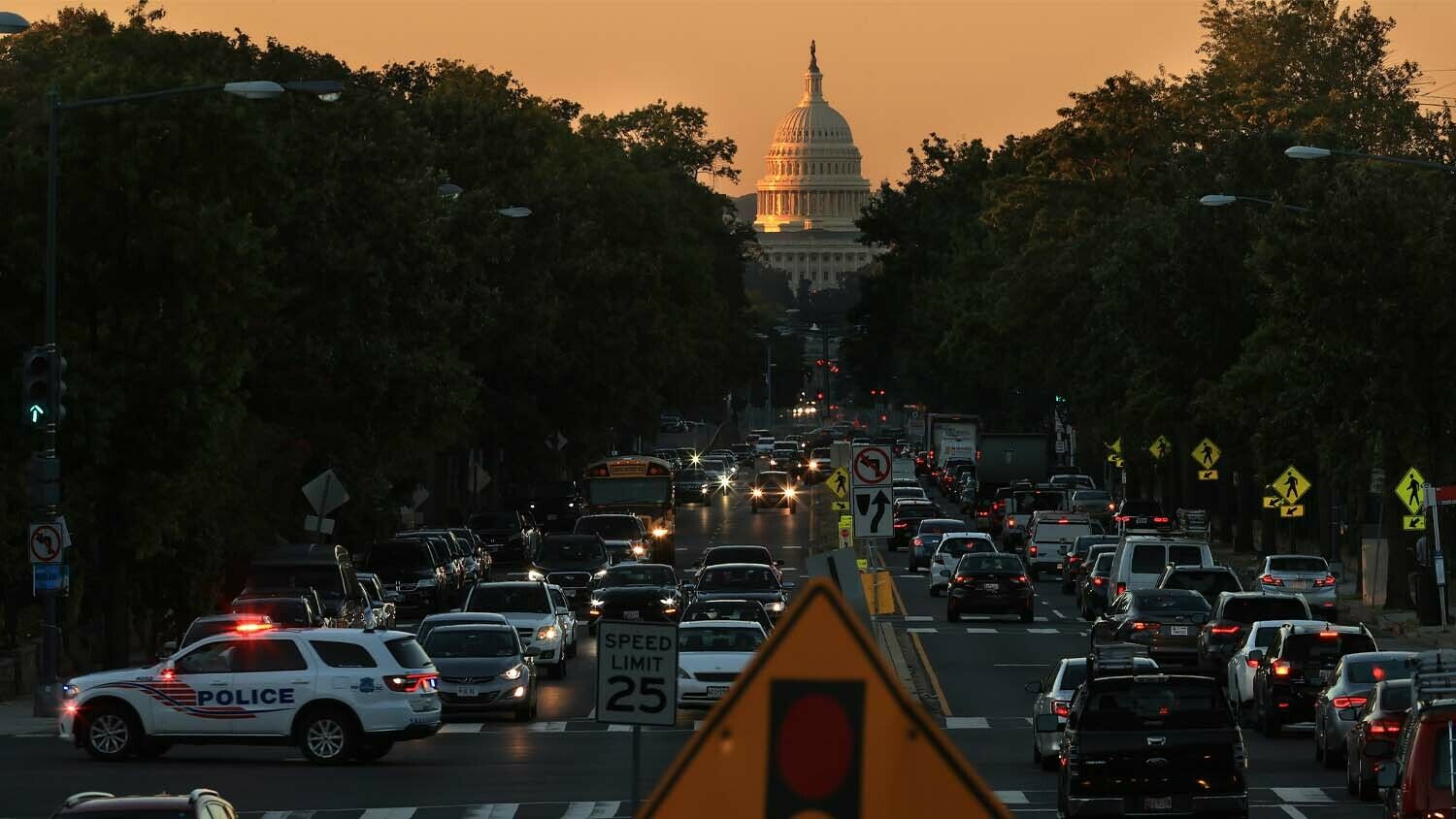 The financial crisis of one superpower will lead to the rise of another.

On September 30, the Biden administration signed legislation to avoid a partial federal shutdown and provide government funding through December 3. But the crisis is not averted. The Treasury Department warned that the United States’ could run out of money starting October 18 if the debt ceiling is not raised or suspended by Congress.

The U.S. is reaching its set limit on how much debt it can acquire. Without increasing that limit, it cannot pay for its employees and finance government operations. Defaulting would affect America’s credit rating and its ability to pay even the minimum payments on its debt. Some in the U.S. demand the elimination of the borrowing cap to avoid a catastrophic default.

U.S. citizens fear inflation, the crash of the stock market, and the government’s inability to pay one’s Social Security or Medicaid. But the U.S.’s financial woes could have even bigger consequences for the rest of the world.

Whether the U.S. keeps raising its debt ceiling or defaults, America’s financial issues are causing the whole world to lose trust in the dollar. Europe, especially, is directly tied to the U.S. financial plumbing. The U.S.’s lack of financial stability is shaking European leaders to their core. They know that if a crisis hits they will be unprepared, and with German Chancellor Angela Merkel’s departure from power, they will also be leaderless.

As the U.S. retires as a global leader, Europe lacks capable governments to handle the looming crisis. The European Union’s presidents have never been granted the power to make the necessary decisions. This power has largely remained in Germany’s hands, as it is the financial backbone of the Continent. But at this crucial moment, Germany appears without a leader.

Following Germany’s recent election, its two major parties, the Social Democrats (spd) and Christian Democrats (cdu-csu), only received 25.7 percent and 24.1 percent of the vote, respectively. In the next few days and weeks, they will fight over control, with only the hope of one day forming, at best, a weak coalition. A potential financial crisis in the U.S. and a leaderless Europe will intensify calls to establish an undemocratic rule to solve the looming disaster.

Such a double whammy could lead to radical changes in Europe. They would be forced to set up a more independent financial system that excludes weaker European Union nations. Late editor in chief of the Plain Truth (the Trumpet’s predecessor) Herbert W. Armstrong predicted such an outcome. He wrote in 1984 that a massive banking crisis in America “could suddenly result in triggering European nations to unite as a new world power, larger than either the Soviet Union or the U.S.”

America has muddled through several debt crises in recent years. But each time, the debt grows. An eventual debt crisis is unavoidable.

One leader that the Trumpet has watched for years has prepared himself for the time when Europe would be forced to unite during a financial crisis. His name is Karl-Theodor zu Guttenberg. Following his resignation, the former German economics minister and former defense minister moved to the U.S. He chose the U.S. as his exile, in part, because he wanted to understand the financial system better.

Since then, Guttenberg has worked as the chairman and founder of the New York-based investment firm Spitzberg Partners llc. Since 2014, he has sat on the advisory board of Ripple Labs, a global leader in cryptocurrency innovation. He was recently awarded a doctorate from the British University of Southampton. The subject of his thesis was “an analytical reconsideration of the nature, scope and significance of correspondent banking and its application in historical precedence and selected case studies.”

Guttenberg has studied the history of the world’s global financial system and the emerging new financial technologies more than most. In the event of a financial crisis, could he play a role in preventing economic collapse by implementing the innovative ideas he has long demanded?

In the December 1991 Trumpet issue, editor in chief Gerald Flurry asked: “If a real crisis develops, will the Germans call for a new führer? Your Bible says that is going to happen! That crisis will probably be triggered by an economic collapse in the U.S.” In 2015, Mr. Flurry wrote “How the Global Financial Crisis Will Produce Europe’s 10 Kings.” The rise of a strong German leader and the reduction of the EU to 10 nations, or groups of nations, go hand in glove.

Mr. Flurry and Mr. Armstrong based their prophecies on key Bible passages that you need to be extremely familiar with to understand world events and where they are leading.

The Bible prophesies in Revelation 17 that 10 strongmen will rise to lead Europe. It also warns that they will unite under one overarching leader. This unified empire will terrorize the world. The Apostle John saw this empire in a vision symbolized by a beast, with 10 horns. “And the ten horns which thou sawest are ten kings, which have received no kingdom as yet; but receive power as kings one hour with the beast. These have one mind, and shall give their power and strength unto the beast” (verse 12-13).

The very next verse shows that this prophecy is to be fulfilled right before Jesus Christ’s Second Coming. Yet almost no one in the so-called Christian world understands this prophecy or watches for its fulfillment. Jesus Christ, however, instructed His disciples to watch and pray always (Luke 21:36).

To understand these prophecies in greater detail and what events are leading toward them, read “How the Global Financial Crisis Will Produce Europe’s 10 Kings.” For more on the foretold strongman of Europe, read “Is KT zu Guttenberg About to Come to Power?” by Gerald Flurry.