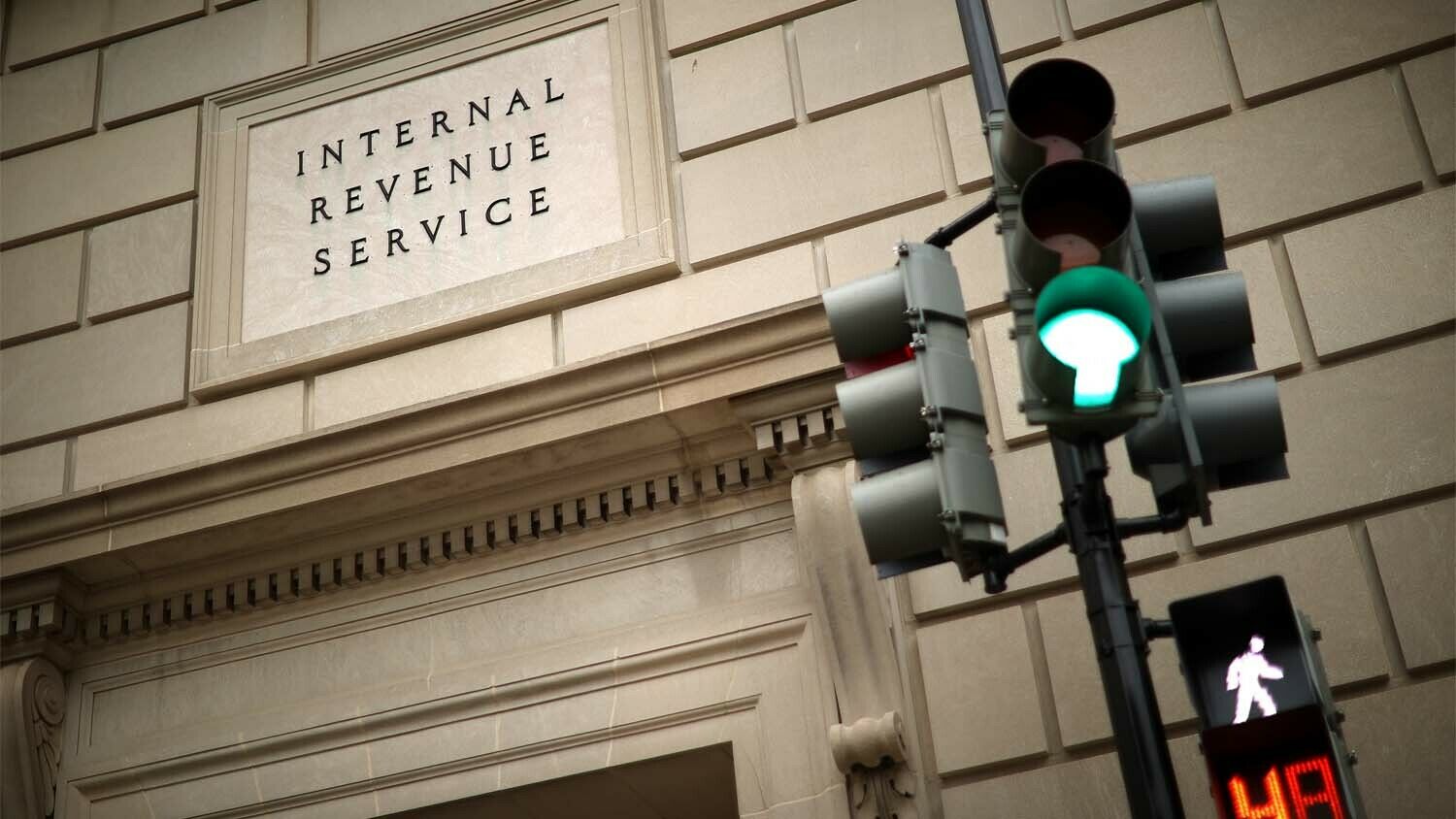 Joe Biden is creating the most powerful surveillance state the world has ever seen.

America is descending into tyranny. Joe Biden has already signed two executive orders mandating that all federal employees and contractors get vaccinated against covid-19. Now he is using the United States Occupational Safety and Health Administration to force private-sector employers with more than 100 employees to either ensure their workers are fully vaccinated or require unvaccinated workers to get tested for covid-19 weekly. No government has the right to put something in your body by force. Yet the Biden administration has taken a page from the Chinese Communist Party notebook and is planning to bar all unvaccinated residents from public venues.

At the rate America is hurtling toward authoritarianism, it may not be long until it has a Chinese-style social credit system. In Communist China, the government assigns citizens a “trustworthiness” score based on data gathered by mass surveillance. If a Chinese citizen makes a political post online without a permit, questions a government decision, or refuses a state-mandated vaccine, his trustworthiness score goes down and the police may show up at his door. Well, now the U.S. government wants to keep track of who is vaccinated and who is not in an attempt to determine who is allowed to hold a job.

And a person’s vaccination status is not the only information the Biden administration wants to track. In Communist China, the government trawls through people’s online shopping data to generate a trustworthiness score. Biden’s new tax plan would go a step beyond this practice by monitoring every one of your non-cash financial transactions and turning them over to the Internal Revenue Service.

Currently, your bank must report withdrawals of $10,000 or more to the Internal Revenue Service. Under the American Families Plan Tax Compliance Agenda, the irs will hire 87,000 agents to scrutinize every financial transaction coming from a bank account with at least $600 of inflows or outflows annually. Such monitoring would also scoop up Venmo and PayPal transactions.

The stated purpose of this monitoring is to close tax loopholes and catch tax dodgers. Yet many are opposed to it because it violates Fourth Amendment protections against unreasonable searches and seizures. “The irs is first and foremost, a law enforcement agency, and the Fourth Amendment protects against unreasonable searches and seizures in pursuit of, of looking for wrongdoing and criminal actions, so I think this is going to run into severe Fourth Amendment headwinds,” Patrick Hedger, a vice president at the Taxpayers’ Protection Alliance, told DailyMail.com.

In 2009, Barack Obama promised to generate $210 billion in new revenue over the next decade by closing “overseas tax loopholes.” Now his vice president, Joe Biden, is on the verge of fulfilling this dream. But tax revenue is not the real reason the Biden administration is pushing financial surveillance. As with vaccine passports and National Security Agency surveillance, the point of tracking financial transactions is espionage. And given the government’s tendency to force its will on the public using authoritarian means, this surveillance should concern every American.

In a 2016 Foreign Policy article titled “Every Move You Make,” investigative journalist James Bamford wrote: “Over his two terms, Obama has created the most powerful surveillance state the world has ever seen. Although other leaders may have created more oppressive spying regimes, none has come close to constructing one of equivalent size, breadth, cost and intrusiveness. From 22,300 miles in space, where seven advanced Orion crafts now orbit; to a 1 million-square-foot building in the Utah desert that stores data intercepted from personal phones, e-mails and social media accounts; to taps along the millions of miles of undersea cables that encircle the Earth like yarn, U.S. surveillance has expanded exponentially since Obama’s inauguration on Jan. 20, 2009.”

Everyone knows American tech companies have enormous amounts of data on millions of Americans. Much of that data is sensitive, and there is evidence that tech companies have turned over personal data to the U.S. government. But apparently, the trove of data the nsa and the Federal Bureau of Investigation are collecting is not big enough. The Biden administration now wants to use the irs to track everything you buy.

In George Orwell’s novel 1984, the government uses microphones, video cameras and two-way television screens to spy on the population. Today, the government has a capacity for surveillance unlike anything Orwell could have imagined. Not only can the government track personal phone calls, e-mails and social-media posts, it can even track your purchases in real time.

When Sen. Frank Church led an investigation into government surveillance activities in the 1970s, he warned that technological advancements were giving agencies unprecedented surveillance powers.

“If this government ever became a tyranny, if a dictator ever took charge in this country, the technological capacity that the intelligence community has given the government could enable it to impose total tyranny, and there would be no way to fight back because the most careful effort to combine together in resistance to the government, no matter how privately it was done, is within the reach of the government to know,” he said on nbc’s Meet the Press in 1975. “I don’t want to see this country ever go across the bridge. I know the capacity that is there to make tyranny total in America, and we must see to it that this agency and all agencies that possess this technology operate within the law and under proper supervision, so that we never cross over that abyss.”

It does not take much imagination to visualize how a government could use mass surveillance against its citizens. As Senator Church said, it is almost impossible to rebel against tyranny with such surveillance powers because rebel leaders could not meet without the government eavesdropping. Now the Biden administration wants to hire 87,000 agents to surveil people’s purchases.

Trumpet editor in chief Gerald Flurry’s article “The Hidden Message of the Horowitz Report” exposes how Barack Obama and his administration tried to use the power of the Central Intelligence Agency, the nsa and the fbi to create a dossier of propaganda against political rival Donald Trump, use that dossier to fraudulently spy on Trump campaign adviser Carter Page, and frame Donald Trump of illegally colluding with the Russian government to win the 2016 presidential election. If “deep state” agents were able to do these sorts of things to the president-elect of the United States, what could they do to you? They will be able to do anything they want to do unless something dramatic happens in America very soon.

Fortunately, one end-time Bible prophecy reveals that God will use a human leader to temporarily save His people from being destroyed so they have one last chance to repent. “For the Lord saw the affliction of Israel, that it was very bitter: for there was not any shut up, nor any left, nor any helper for Israel. And the Lord said not that he would blot out the name of Israel from under heaven: but he saved them by the hand of Jeroboam the son of Joash” (2 Kings 14:26-27).

Millions of Americans are waking up to the threat that the radical left presents to the nation, but they still do not understand the root causes behind the crisis. The Bible reveals that the serious problems in America’s government are not caused by one man or a group of government officials. Ultimately, they are caused by the sins of the American people as a whole (Isaiah 1:4-7). Only repentance by the people can prevent the sickness in America’s government from escalating into revolution and war.