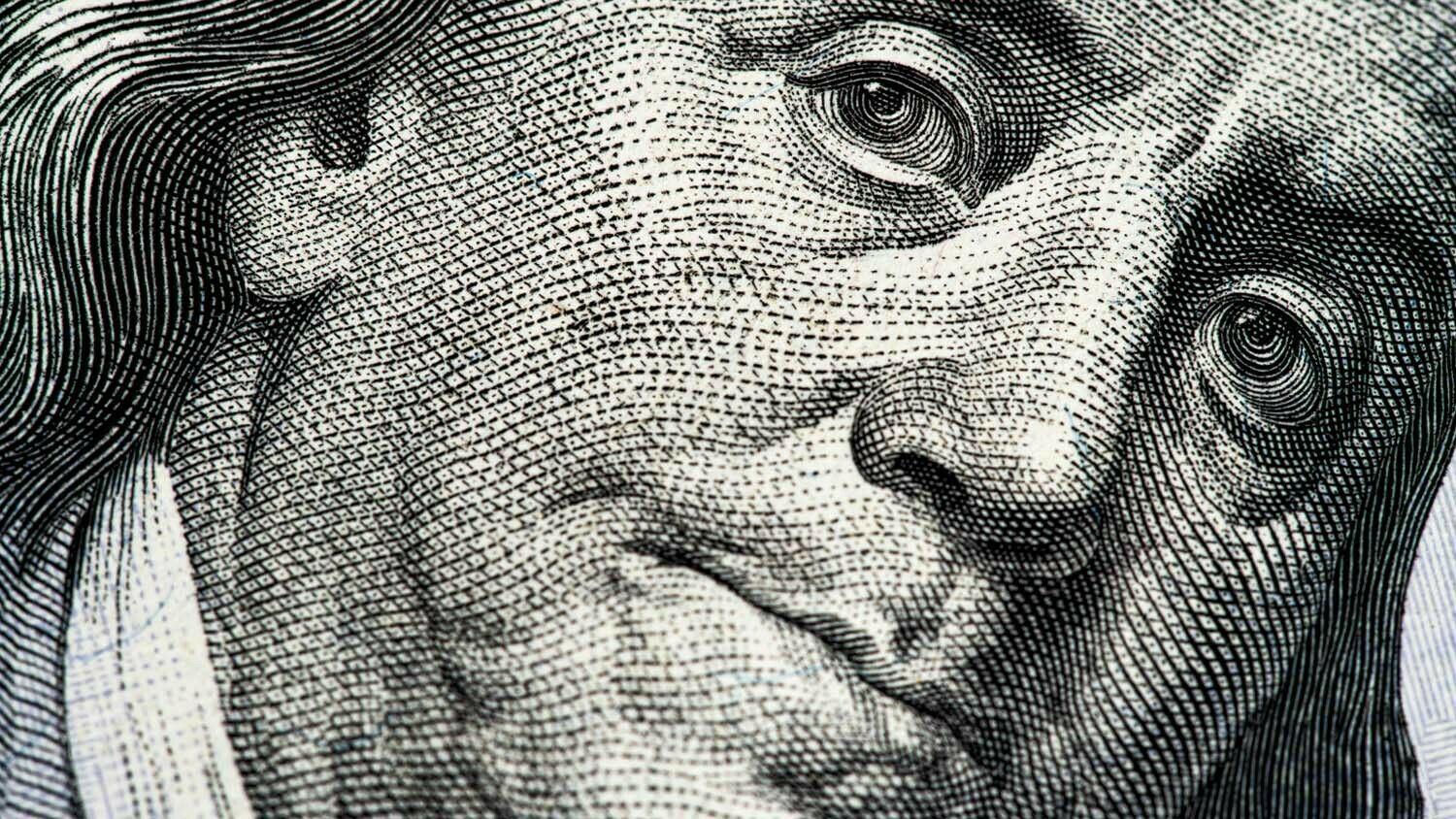 The World Economic Forum, other global and regional institutions, and powerful individuals like Bill Gates are calling for a “great reset” of the economy in response to the pandemic. They say this will help eliminate poverty. Plans include the introduction of wealth taxes, governmental regulations and infrastructure-spending programs. After shutting down the economy, they plan to rebuild it in a socialist style.

This is a direct attack on the current global financial system—specifically on its dependence on America. The coronavirus is being used as a pretext.

One system already in place is intended to replace the United States dollar as the global reserve currency. In the 1970s, people feared the dollar would lose its value. The proposed solution was special drawing rights (sdrs) allocated by the International Monetary Fund (imf). sdrs were created as “the principal reserve asset in the international monetary system.” Thus far, they have gotten little use. But because of the pandemic, sdrs have received fresh life.

American economist and author Jim Rickards warns that the use of sdrs could cause the dollar to cease to function as the global reserve currency. Instead, he warned, it would become a local currency that is no longer used to determine the price of oil nor as the settlement and balance of payments between countries. The large corporations could then “publish their financial results in sdrs, not in dollars.”

Since their creation, sdrs have been allocated only four times. The record high was $250 billion, allocated in 2009 during the Obama administration. Now the Biden administration, largely controlled by Obama, has allowed an allocation more than twice that: On August 2, the imf announced the “historic” allocation of $650 billion in sdrs.

This extreme measure was allegedly taken to help poor countries replenish their financial reserves, which were decimated in the coronavirus crisis. In reality, most of the allocations go to economically strong countries. Even worse, each nation that is given sdrs could technically trade them in for U.S. dollars at low cost. While they could also trade them in for euros or renminbi, the dollar is the far more favored currency. Most countries have to get dollars to trade anyway, and sdrs are an easier way to get them.

Republican Sen. Marco Rubio wrote on March 24 that “there is absolutely no reason to promote an international reserve currency over the U.S. dollar.” He warned that tyrannies such as Russia and China could make use of the allocated sdr and harm the U.S. Unsurprisingly, the main powers calling for sdr allocations are China and Europe.

Also noteworthy is that the imf is considering a digital version of the sdr. China and the EU are also actively working on digital currencies. By themselves, China and Europe may not have the strength to replace the dollar, but together, connected through the imf, they may break its neck. sdrs, while they harm the dollar, actually strengthen the other currencies in the imf’s basket. For example, sdrs can be traded in for Chinese renminbi, thus strengthening China’s currency as a global reserve. China in turn could request that the imf increase the renminbi’s share in its basket of currencies and diminish the share the dollar holds. At some point the dollar would become one of many equal reserve currencies connected through sdr.

Importantly, those contributing to the basket of currencies also have a say on who receives sdrs in the future. As the U.S. loses power, this trend could quickly escalate.

A recent example shows what power the imf could soon hold. On August 18, Reuters reported that the imf suspended Afghanistan’s access to its resources, including $440 million in new monetary reserves. The U.S. requested the ban because of the Taliban’s takeover of Kabul. In this case, few criticized the action. But who knows whom the imf may exclude tomorrow if China and Europe call the shots?

However it may occur, the world is preparing to shun the dollar as the primary reserve currency. Once this happens, the U.S. loses its economic clout. This would open the door for another power to control world trade according to its own rules and dictates.

Once the dollar is replaced and a digital currency is established, we will wake up in a radically different world.