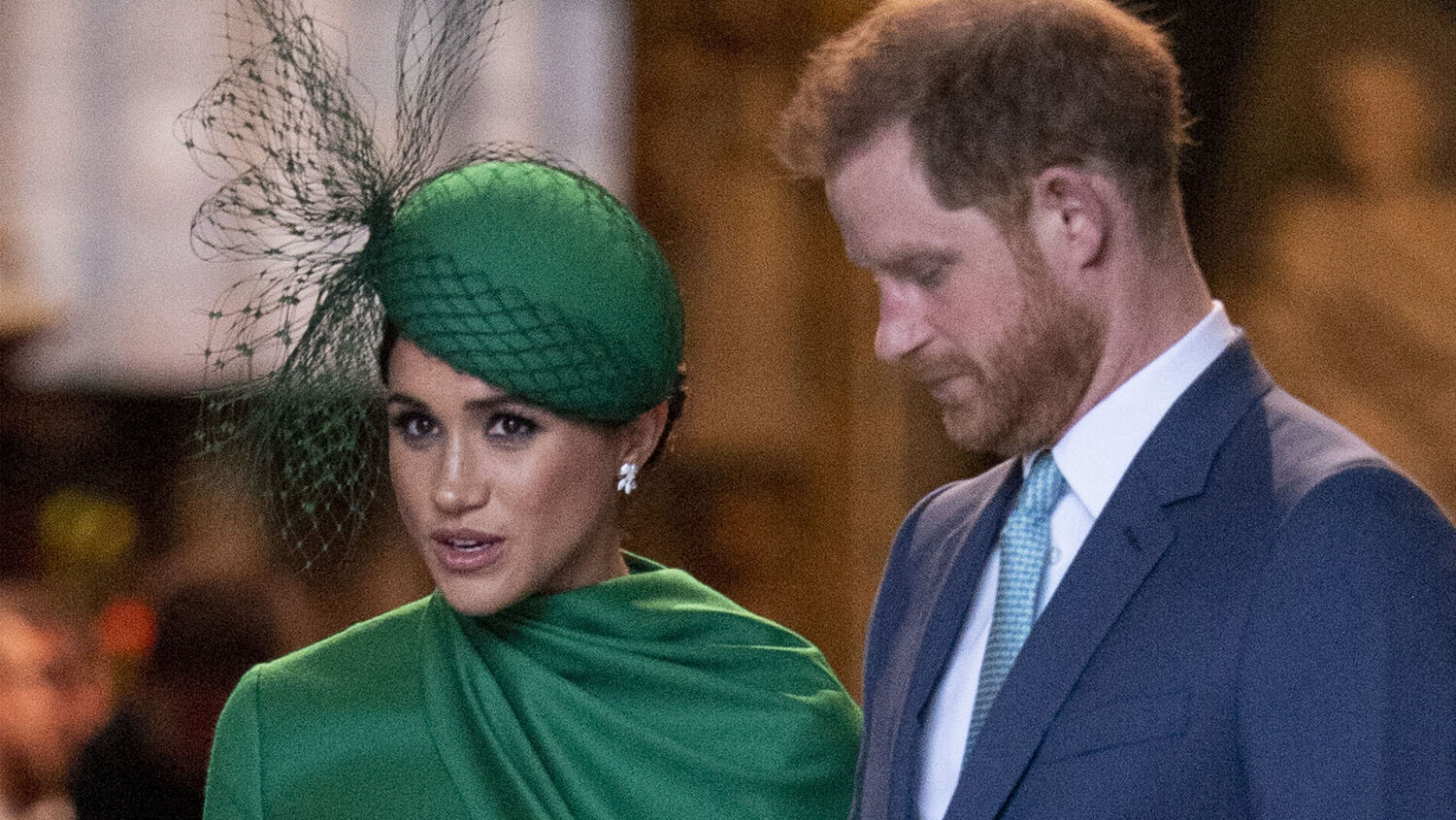 The royal family continues to be plagued by conflict.

A new edition of Finding Freedom, a biography about the duke and duchess of Sussex (Prince Harry and Meghan Markle), suggests that the Sussexes are having a royal rift with Queen Elizabeth ii. The couple’s public spats with other members of the royal family are more well known. But so far, they’ve mostly shied away from criticizing the Queen directly. Finding Freedom could change this. The new edition was published August 31.

After their infamous interview with Oprah Winfrey, where the Sussexes claimed an anonymous member of the royal family was racist, Buckingham Palace released a statement on behalf of the Queen. “The issues raised, particularly that of race, are concerning,” the statement read. “While some recollections may vary, they are taken very seriously and will be addressed by the family privately.”

The biography’s authors, Carolyn Durand and Omid Scobie, cited “a friend of the couple” who claimed the “recollections may vary” comment wasn’t taken well. “The Queen’s … comment ‘did not go unnoticed’ by the couple, who a close source said were ‘not surprised’ that full ownership was not taken.”

The Sussexes, however, denied the allegations, saying that the anonymous source didn’t speak on their behalf. They even threatened to unleash their lawyers on “any organization that suggested they had ‘reignited a rift’ with the Queen by publicly attacking her,” according to the Telegraph. “I would never blindside my grandmother,” said Prince Harry. “I have too much respect for her.”

The couple also claimed that they didn’t consult with Durand and Scobie for the biography. But Meghan stated that some of her communications team may have provided details on her behalf. She also confirmed she gave the authors information through a third party at one point.

The allegations about the Queen weren’t the only dirt the new edition smeared on the royal family. It also claimed that members of the royal family were “quietly pleased” that Meghan missed Prince Philip’s funeral. According to the authors, the family was afraid the duchess would “create a spectacle.”

Prince Harry may be reluctant to criticize the Queen directly. And the fact that he named his daughter Lilibet, after his grandmother’s nickname, suggests he still has some respect for her (although there is some controversy about that as well). But there is evidence that the prince’s relationship with his grandmother isn’t as rosy as he makes it out to be.

The couple announced last year that they would step down from royal duties. This February, Buckingham Palace stated they would be stripped of their last military titles and royal perks. “Following conversations with the duke, the Queen has written confirming that in stepping away from the work of the royal family it is not possible to continue with the responsibilities and duties that come with a life of public service.”

Note that there were multiple conversations. Also, the duchess apparently wasn’t included in them. These conversations couldn’t have been pleasant. And they ended with the Queen taking away their privileges.

The British royal family was once a stalwart symbol of stability. It served as a symbol of hope for the nation through World War i, the Great Depression, World War ii, the Troubles, and every other crisis to hit Britain for over the past hundred years. No matter what crisis hit Britain—political, war, economic—the monarchy has always been around to keep the country together.

These days, it can barely keep itself together.

There are reasons the British royal family is crumbling—reasons overlooked by many.

“Family is the most important relationship that exists!” wrote Trumpet editor in chief Gerald Flurry in “The Fall of the British Royal Family.” “If you study it in the Bible, you see that it is a God-plane relationship—it teaches us spiritual truths about God Himself.”

Part of the reason the royal family is crumbling is because it isn’t behaving like a family anymore. Mr. Flurry continued:

Today the prince of Wales is married to the woman he left his wife for. Did they have a God-plane relationship? The whole public knows it was in the lowest part of the gutter! Now, look at the fruits of that relationship. Watch the headlines. Look at what is happening to that family. Is it any wonder we are seeing such major problems?

As Mr. Flurry said, watch the headlines. The new edition of Finding Freedom is the latest scandal to plague the British royal family, but it won’t be the last. The family has some very hard times ahead. It’s important that you know why. To learn more, please read “The Fall of the British Royal Family.”