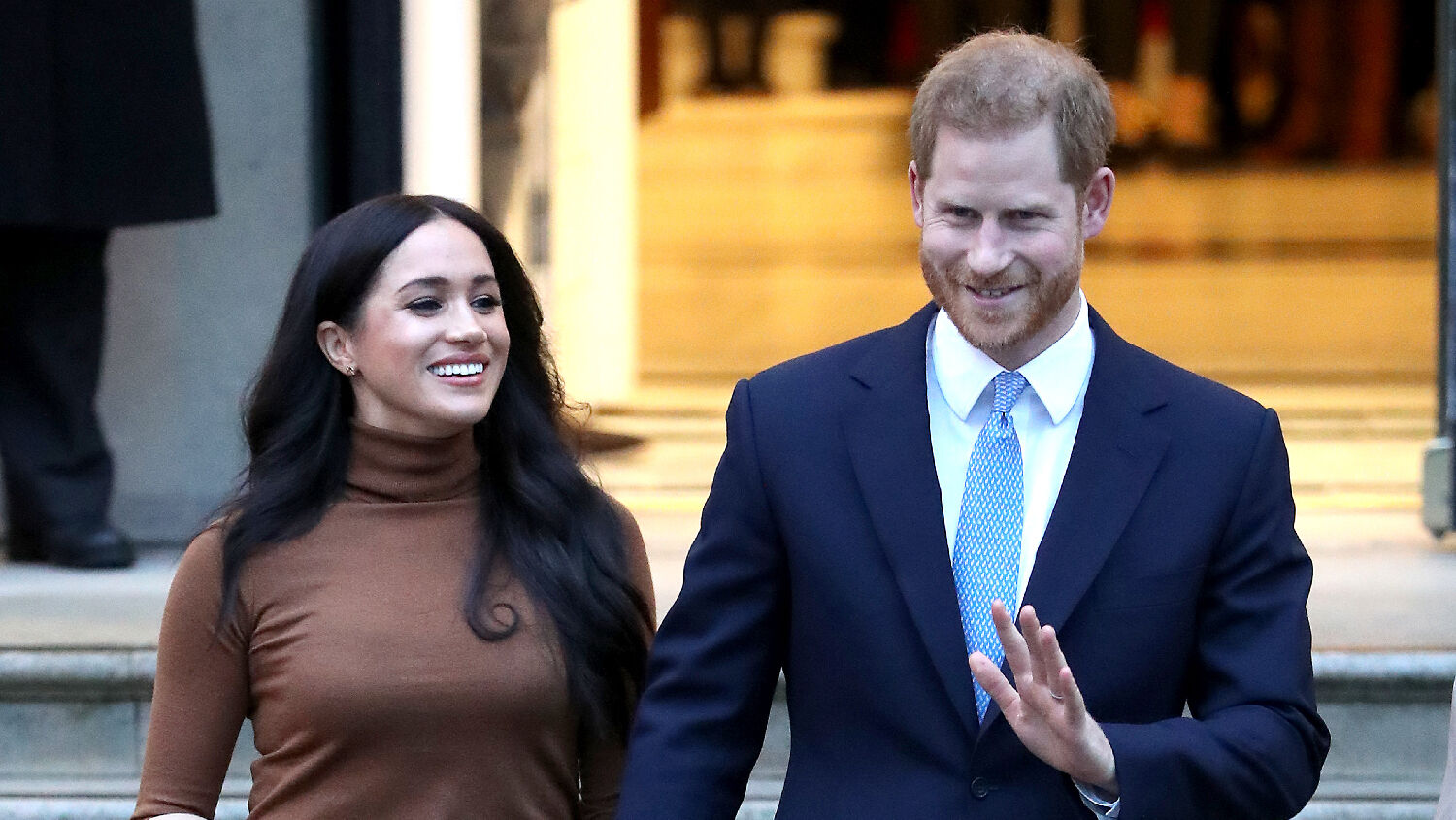 What will a changing royal family mean for Britain?

Prince Harry and his wife, Meghan Markle, announced on January 8 that they would step down from their “senior” royal duties soon in order to change their lifestyle and seek distance from the press. Coming only weeks after the Epstein scandal, what is behind the repeated crises in the royal family?

The royals released their statement on the official website of the Duke and Duchess of Sussex, saying that they “intend to step back as ‘senior’ members of the royal family, and work to become financially independent ….” They will now “balance” their time between the United Kingdom and North America.

Harry and Meghan recently traveled to Canada for six weeks, where it is understood they made this decision to step back, reported the Telegraph. There is the possibility that their decision came as a “devastating” surprise to the Queen.

Media have been speculating about whether or not the couple had previously dropped subtle clues that they were planning to step down. Either way, the announcement is another blow to tradition from a couple who has been opposed to royal tradition from the start.

The current troubles in the royal family have been compared to the succession crisis of 1936, when Prince Edward viii abdicated in pursuit of marriage to Wallis Simpson.

On today’s Trumpet Daily Radio Show, host Stephen Flurry explained that Harry and Meghan “just don’t want the responsibility” that comes with being members of the royal family.

Times are tough for the royal family. This most recent shock comes shortly after the Jeffrey Epstein-Prince Andrew debacle. Many look at the royals and wonder where these choices are taking them. Some see it as progress for an ancient institution; others see it as degeneration and decay of an essential national tradition.

The royal family is often seen as the glue that holds the country together, especially in times of national or world crisis.

Although the royals don’t possess political authority, they are more important than many outside the UK might realize. They have the ultimate celebrity status. Their every move is closely scrutinized by both amateur and professional royal-watchers.

The young royals are breaking with the older generation. Will these changes affect the rest of the nation?

You might be surprised to learn how direct the connection is.

In his September 2017 article “The Fall of the British Royal Family,” Trumpet editor in chief Gerald Flurry explained that the royal family’s current direction is harming them. In that prescient article, he wrote:

The royals are breaking with many past traditions. They are championing popular social causes. They are trying to relate to the public by showing that they are “ordinary” people. They are working to boost their popularity by rubbing shoulders with immoral celebrities and other ways that degrade the throne. They are also undermining biblical teachings.

Most people seem to support what they are doing if they pay any attention to it at all. But it is a big mistake! This misguided effort is terrible for the royals and deeply troubling for Britain.

Since that was written. the royal family has fallen faster and seen trouble of greater severity each year. The real cause of their decline is explained thoroughly in “The Fall of the British Royal Family” and other articles the Trumpet has published on this subject.

In his book The New Throne of David, published in 2018, Mr. Flurry addresses the importance of the British throne and the meaningful symbolism behind the stone of destiny. He also addresses the recent scandals and family issues surrounding the royals, and explains why these are happening.

This is a subject God cares intensely about. It is deeply tied to the most important message of the Bible: God’s ultimate plan to bring all mankind into His Family.

Mr. Flurry warned that “we would see a rapid decline in Britain’s royal family” as we draw closer to the next stage in this plan. We’re seeing this more and more. To understand God’s connection to the British throne, request your free copy of The New Throne of David, by Gerald Flurry.