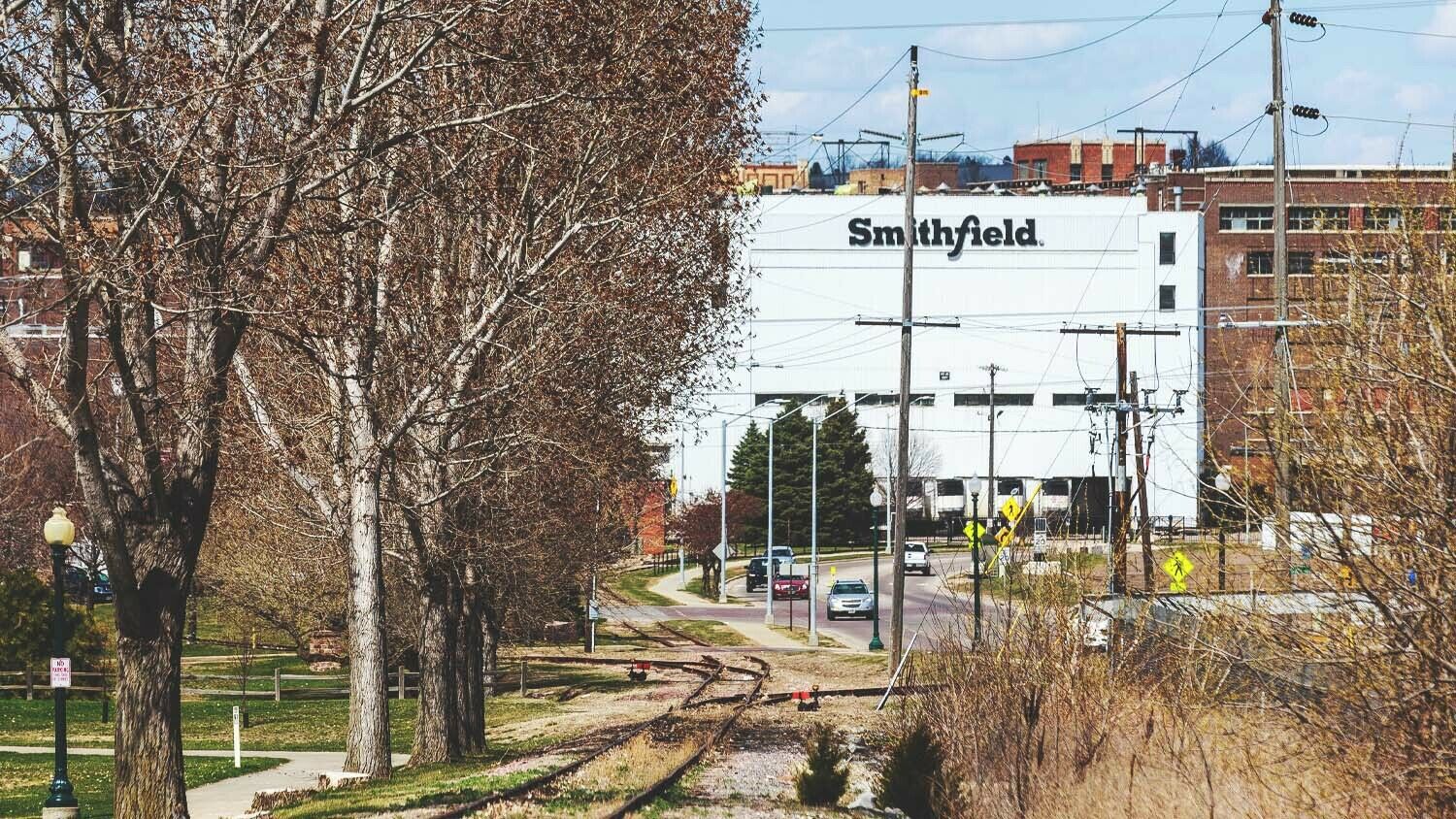 If America cannot pay its debts with dollars, it will have to pay them in assets.

Across the United States, farmland is being gobbled up by foreign businesses. The most recent report on foreign land ownership by the U.S. Department of Agriculture shows that foreigners owned 35.2 million acres of U.S. agricultural land as of Dec. 31, 2019. This is 2.7 percent of all privately held agricultural land and 1.5 percent of all land in the United States. That’s a 60 percent increase from a decade earlier when foreigners owned about 22.2 million acres.

British, Canadian, Dutch, Italian and German investors own the largest amount of U.S. farmland, but authoritarian regimes like China are also buying up land in America. The Chinese own about 192,000 agricultural acres in the U.S., worth about $1.9 billion. And China would like to buy more. An official Chinese Communist Party food security initiative, published in 2013, encourages Chinese companies to gain greater control over agricultural supply chain imports by buying farmland in foreign countries. That is why China has already purchased Smithfield Foods, the world’s biggest pork producer, and is attempting to purchase Syngenta, the world’s third-biggest seed supplier.

With U.S. farm bankruptcies hitting an eight-year high, it is getting easier for foreign corporations to snatch up farmland. This has many lawmakers concerned as China’s presence in the American food system poses a potential national security risk. “Chinese investors now own nearly 200,000 acres of prime American farmland,” Mike Pence said during a speech at the conservative Heritage Foundation in July. “America cannot allow China to control our food supply.”

On July 1, the House Appropriations Committee approved an agriculture appropriations bill with an amendment forbidding the ownership of farmland by the Chinese government. “In recent years, the Chinese government has been buying up U.S. agricultural assets. Allowing this practice to continue would lead to the creation of a Chinese-owned agricultural monopoly and pose an immediate threat to U.S. national security and food security,” said Rep. Dan Newhouse. “The U.S. cannot become dependent on China for our domestic agriculture and food supply.”

If this bill does not pass, then China may continue buying up American farmland like it is buying up Australian farmland, thus moving both nations a step closer to a Chinese-owned monopoly.

Over the past several years, the Chinese government and large Chinese corporations have been buying up businesses, homes, farmland, real estate and infrastructure all over America. Some, such as economic analyst Michael Snyder, have speculated that China may be “intending to establish ‘special economic zones’ inside the United States modeled after the very successful Chinese city of Shenzhen.” Why is this happening in the United States?

According to Dr. Jerome Corsi, a plan is being pushed by the Chinese Central Bank to set up “development zones” in the United States, allowing Beijing to “establish Chinese-owned businesses and bring in its citizens to the U.S. to work.” Yu Qiao, a professor at Tsinghua University in Beijing, proposed such a plan in 2009, recommending that Asian investors put their money in U.S. “corporations and infrastructure projects” that are “at less risk from a currency default.”

“If the dollar collapsed, the consequences would devastate Asians’ hard-earned wealth and terminate economic globalization,” Yu wrote in a Financial Times op-ed. “However, we can make the main reserve currency power more accountable by creating an instrument to help manage the global crisis. The basic idea is to turn Asian savings, China’s in particular, into real business investments rather than let them be used to support U.S. over-consumption.”

Toward the end of his article, Yu suggested that the U.S. Federal Reserve needs to set up a special account with the U.S. government allowing sovereign debt to be swapped into industrial investment. If America cannot pay its debts with dollars, then Washington will have to pay them in assets—infrastructure, businesses, homes, real estate and farmland.

This is the direction America is headed. Politicians like Mike Pence and Dan Newhouse may be pushing legislation to stop China from buying up U.S. farmland, but America’s growing debt will eventually put it at the mercy of its creditors. On an individual level, covid-19 lockdowns, trade wars and weather disasters are already forcing farmers to sell their land to foreign investors. But soon, the Bible indicates that these types of bankruptcies will happen on a national scale.

Dozens of Bible verses promise blessings to Israel for obedience to God’s law and warn of curses for disobedience. The late Herbert W. Armstrong explained in his book The United States and Britain in Prophecy that these verses apply to the United States and British Commonwealth. In one prophecy, God tells America’s ancestors that if they turn away from His laws, then the “stranger that is within thee shall get up above thee very high; and thou shalt come down very low. He shall lend to thee, and thou shalt not lend to him: he shall be the head, and thou shalt be the tail” (Deuteronomy 28:43-44).

This prophecy is coming to pass before our eyes.

Since the Clinton White House granted China most-favored nation trade status in 2000, over 3.7 million jobs have been lost to China. Now China is buying up America’s farmland as well. The power and influence of foreign-owned corporations are mounting higher and higher, while the economic fortunes of average middle-class Americans are being brought down lower and lower. For more information on the threat China poses to America, please read “Wake Up to the Threat From China,” by Trumpet executive editor Stephen Flurry and managing editor Joel Hilliker.