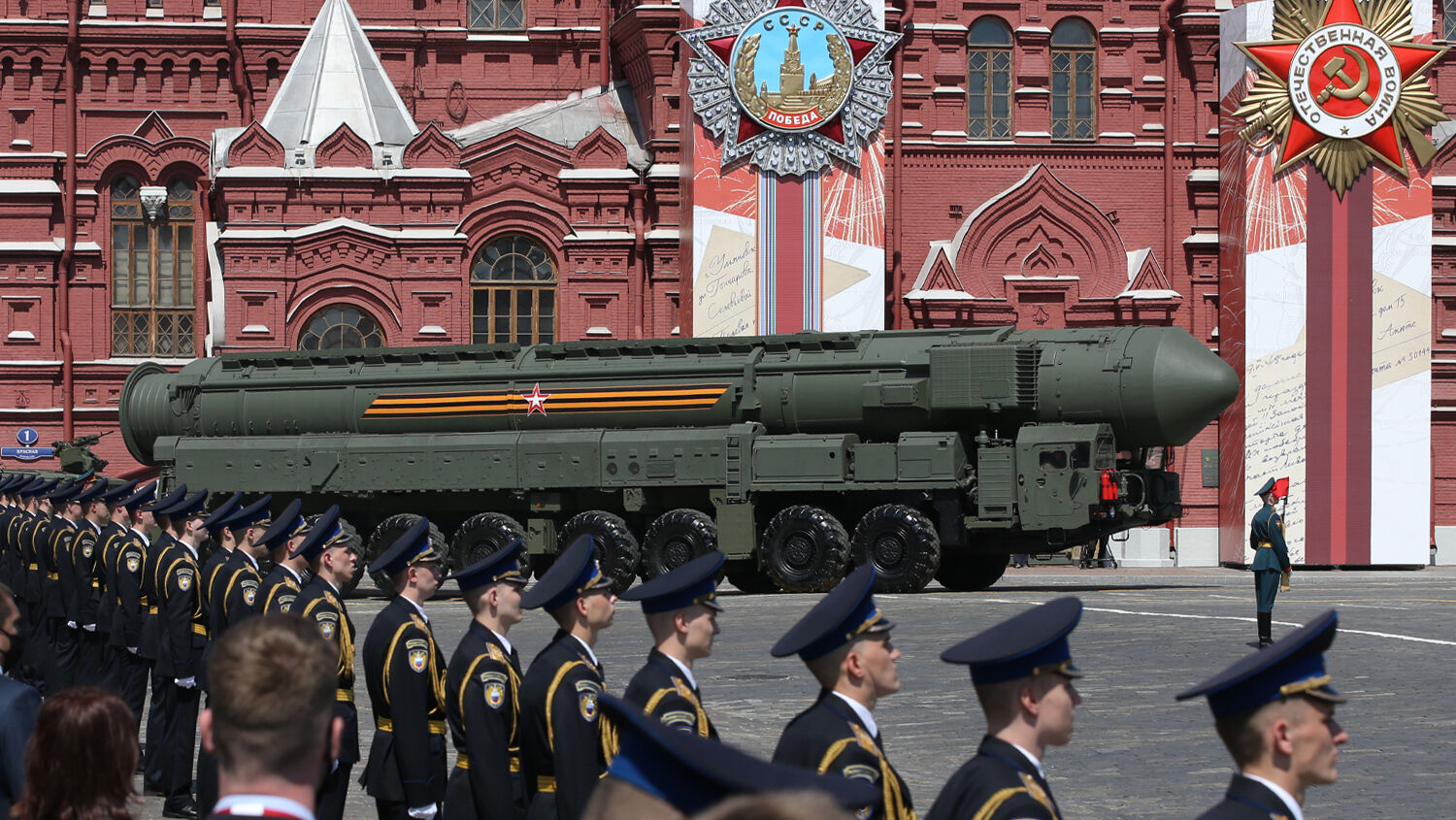 The Russians are persistent. They are determined to perfect an ecological biohazard they can unleash on the United States.

New photos captured by Capella Space on August 16 indicate that Russia is about to test a nuclear-powered, nuclear-tipped cruise missile nicknamed “Flying Chernobyl” because of its high ecological threat and destructive potential.

While all eyes are on Afghanistan at moment, it appears Russia may be preparing another test of its nuclear-powered cruise missile, known as “Skyfall,” according to new satellite images obtained by CNN.

Officially named Skyfall, the missile has been unsuccessfully tested several times in recent years. The tests raised “substantial questions” about the missile’s efficacy. The most recent test, in 2019, resulted in the death of five scientists in northern Russia.

However, development is ongoing. If perfected, this flying nuclear hazard will specifically be able to penetrate United States defense systems. “Skyfall’s firepower can be compared to the nuclear bombs that were dropped on Hiroshima and Nagasaki,” says military expert Ivan Konovalov.

According to Jeffrey Lewis, a weapons expert from the Middlebury Institute, the cruise missile is powered by a nuclear reactor. This potent energy source, according to Lewis, would, “in principle, give the cruise missile unlimited range to fly under and around U.S. missile defense radars and interceptors.”

All of this means the missile would literally be able to remain airborne for months, even years, with an unpredictable flight pattern.

The Russians are determined to perfect an ecological biohazard and unleash it on the United States, in particular.

Former Assistant Secretary for Terrorist Financing Marshall Billingslea warned last summer of the danger such a weapon would pose: “Why on earth would you have a nuclear-powered, nuclear-tipped cruise missile? That is nothing more than a flying Chernobyl,” he said. “Just think about the radioactive plume that it would generate as it circles. There’s no good argument [and] logic for having these kinds of doomsday systems.”

He is right. In 1945, the United States was the only nation able to deploy weaponry capable of leveling two cities. But atomic and nuclear weapons development in years since has meant that the global threshold for nuclear cosmocide has already been passed by several other countries.

And yet nations are continuously developing even more dangerous weapons, each furiously trying to best the other. Following World War ii, Winston Churchill aptly said: “Mankind has never been in this position before. Without having improved appreciably in virtue or enjoying wiser guidance, it has got into its hands, for the first time, the tools by which it can unfailingly accomplish its own extermination.”

Russia’s persistent weapons testing shows just how much worse man’s destructive capacity is today. This is exactly as Jesus Christ prophesied it would be just before His return: “For then shall be great tribulation, such as was not since the beginning of the world to this time, no, nor ever shall be. And except those days should be shortened, there should no flesh be saved [alive]: but for the elect’s sake those days shall be shortened” (Matthew 24:21-22).

If Christ did not return soon, mankind would “unfailingly accomplish its own extermination”!

In his free booklet Nuclear Armageddon Is ‘At the Door,’ Trumpet editor in chief Gerald Flurry writes regarding Christ’s prophecy in Matthew 24:

Along with Russia’s persistent nuclear weapons development, Kim Jong-un’s North Korea is never far out of the headlines; his close ally China isn’t slowing down either in its rapid nuclearization. And Iran, which has continued its uranium enrichment program, is in an even more powerful position with America leaving over $80 billion worth of military equipment in Afghanistan. Imagine how much faster its uranium enrichment program will go in an America-less Middle East.

“[A]ll this nuclear insanity is also a part of the sign of the Second Coming and the sign of the end of the age when Christ will save humanity from totally exterminating itself!” Mr. Flurry writes.

“And except those days should be shortened, there should no flesh be saved [alive]: but for the elect’s sake those days shall be shortened” (verse 22). “The good news is God will shorten the time span and save us alive,” Mr. Flurry continues. “But if He did not intervene, there wouldn’t be anyone alive on this planet. He will let it go a long way so that people learn they can’t rule themselves. Men don’t know the way of peace. God knows—and if you keep His law of love, it will bring great joy and peace into your life.”

Request your free copy of Nuclear Armageddon Is ‘At the Door’ to learn about the Bible’s prophecies on the coming nuclear insanity and the good news of Christ’s intervention.