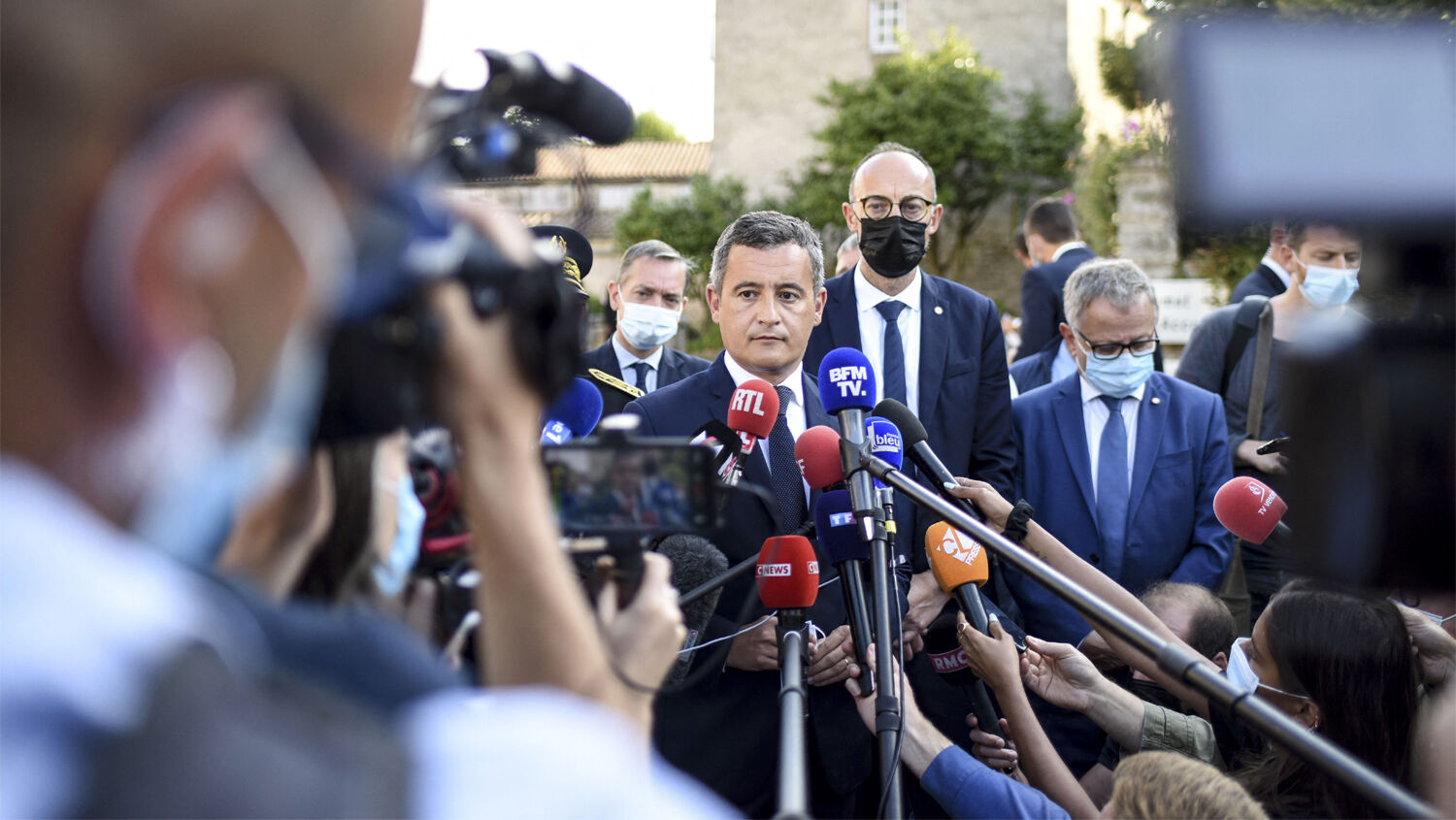 How will Europe’s Catholic community respond?

A Catholic priest was murdered in Saint-Laurent-sur-Sevre, Western France, on August 9, by a Rwandan national who turned himself in to the police. The incident occurred in the midst of ever tightening laws in France against Islam. It is becoming increasingly clear that we are seeing a clash between two religions.

French Interior Minister Gérald Darmanin posted on Twitter: “All my support for the Catholics of our country after the tragic murder of a priest in the Vendée.”

“His generosity and love for others were reflected in his facial features. In the name of the nation, I pay tribute to Father Olivier Maire,” tweeted French President Emmanuel Macron. “Warm thoughts for [his congregation] and all the Catholics of France. Protecting those who believe is a priority.”

The police knew the Rwandan national had set the Nantes Cathedral on fire last year. In response to the news of the murder, French far-right leader Marine Le Pen said, “You can be an illegal migrant, set fire to a cathedral, not be expelled, and then reoffend by murdering a priest.” Darmanin responded to the criticism, saying that the man could not be expelled from France because he was under judicial control.

France has found itself increasingly at war with Islamic propaganda and has suffered increased terrorist attacks. France’s National Assembly passed a new law on July 23 that placed heavy regulations on religious groups, particularly Islam. On July 16, Macron visited the historic church of Notre Dame de Lourdes. His visit was noted by some as the first pilgrimage of a French head of state since the Vichy regime in 1941. “By cracking down on Islam while paying his respects at Catholic holy sites, he is sending the message that Catholics need not worry—their religion will remain in the state’s good graces,” Daniel Di Santo wrote on August 1.

No doubt, Islamists and Catholics are taking note of this shift in French politics. But as time goes on, the French population will demand stronger action. This will aggravate those who see it as their mission to spread Islamic ideologies around the world; it will inspire more and more radical Islamists to fight what they perceive as their greatest enemy: Catholic Europe.

This trend will lead to escalated domestic conflict in a country where two religions and cultures live side by side.

The chief sponsor of terrorism in the Middle East is Iran, which is in the process of developing a nuclear arsenal. This reality elevates the conflict to an entirely new level. But as Iran pushes to provoke Europe, the Bible reveals what will happen next: “And at the time of the end shall the king of the south push at him: and the king of the north shall come against him like a whirlwind, with chariots, and with horsemen, and with many ships; and he shall enter into the countries, and shall overflow and pass over” (Daniel 11:40). This prophecy is to occur “at the time of the end,” just before the return of Jesus Christ.

Trumpet editor in chief Gerald Flurry has explained that the king of the south refers to radical Islam, led by Iran, and the king of the north is a German-led European empire. As the crisis continues, European leaders will consider military action to be the only solution. Read Mr. Flurry’s article “A Sudden Whirlwind” to learn more about this coming reality.