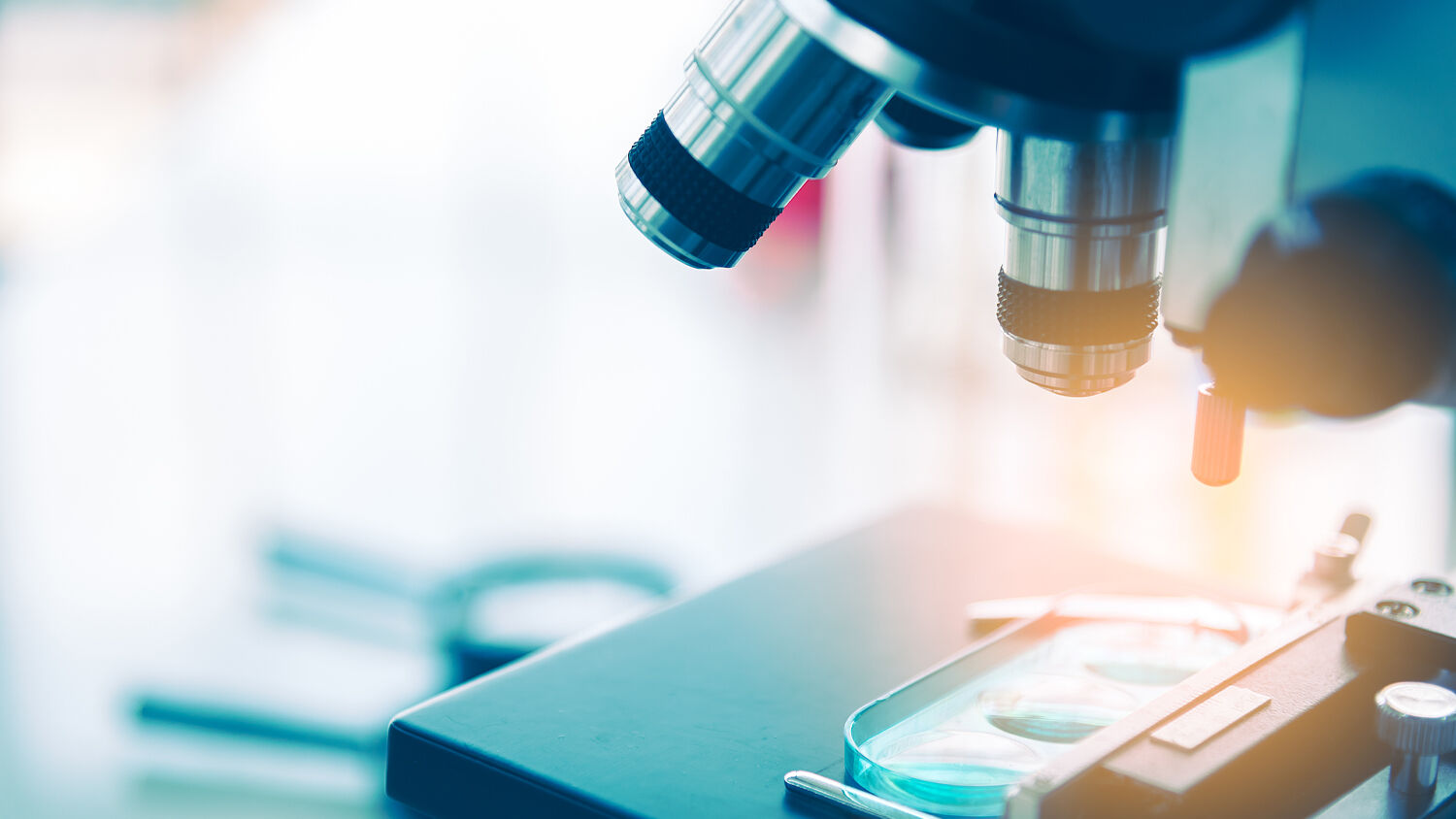 Something’s fishy about this paleontologist’s ‘discovery.’

“The fossil record you see in a museum or geology teaching lab, fossils of animals, appear in the rock record in rocks that are younger than 540 million years,” Turner told the Washington Post. “Me suggesting that I have possibly found evidence of the bodies of sponges 890 million years ago seems pretty radical right at the outset.”

Turner understands how controversial this assertion is. She admits, “[I]t’s possible that I’m wrong.” But her findings were convincing enough for the science journal Nature to publish her results.

Her findings excite many around the world. “To have discovered sponge fossils from close to 900 million years ago will greatly improve our understanding of early animal evolution,” said Paco Cardenas from Sweden’s Uppsala University. “This would be the first time that a sponge fossil has been found from before the Cambrian [when scientists estimate complex life first became abundant], and not only before, but way before—that’s what’s most exciting.”

Not everybody is convinced about Turner’s ideas.

Jonathan Antcliffe, a spongiologist, considers the idea that Turner’s discovery is of an actual animal “very, very thin.” “It could just be some microbial wiggles,” he said.

“It’s not by chance that this claim is for a group that is incredibly poorly understood,” he said. “It’s an inkblot test. They found something and said, ‘It sort of reminds me of a sponge.’”

“We’re talking about inserting hundreds of millions of years without a trace [of paleontological evidence],” said paleobiologist Graham Budd. “It would be like finding a computer chip in a 14th-century monastery.”

Scientists believe that, 890 million years ago, there wasn’t enough oxygen either in Earth’s atmosphere or ocean for complex life to form. Turner’s hypothesis could challenge this. This would force scientists to reevaluate their models.

This wouldn’t be the first time fossils have generated controversy. Science journalist Marion Renault wrote for the New York Times:

There have been other controversial claims regarding the timeline of the emergence of life on Earth. Discoveries of ancient, “spongelike” fossils have been reported—and later disputed—in Namibia, Russia, Australia, China, Newfoundland and Ukraine. In the early 1990s, scientists at the University of California, Los Angeles, claimed that they had found the world’s oldest, bacteria-forged fossils, which were later dismissed as odd-shaped minerals. In 2016, scientists suggested 3.7-billion-year-old conical structures found in Greenland extended the fossil record back by 200 million years; two years later, three-dimensional analysis refuted the fossil claims.

Herein lies the big problem with paleontology (the study of the fossil record): A lot of it is based on speculations, hypotheses and other guesses. Unlike with other sciences, paleontologists can’t be mathematically certain of their conclusions. No man was around during the time of the dinosaurs or any other prehistoric era. All scientists have to work with are bones and rocks.

Yet scientists jump to extraordinary conclusions from often dubious pieces of evidence. New species are often described from ambiguous fossil remains. Their “branch” of the evolutionary tree—and their evolutionary descendants—is then marked up. People accept the speculation as authoritative. It then gets taught at universities and published in textbooks.

Then the original fossil evidence is exposed as a hoax. Or it’s reassigned to a completely different animal type. And all the speculation taught as dogma has to be rejected.

A good example of this is “Ida,” a fossilized monkey formerly touted as the “missing link” between man and beast. This was later rejected. The famous Piltdown Man also comes to mind.

Or take the example of Megarachne. It was discovered in Argentina in 1980. The original fossil gave the impression that it was of a spider—a foot long, with a leg span over 19 inches. Scientists claimed it was the biggest spider that ever existed. It became a bit of a paleontological “celebrity.” Until a reanalysis in 2005 proved that it wasn’t a spider after all, but an aquatic invertebrate called a eurypterid. Yet even after it was reassigned, Megarachne still appeared as a giant, lizard-hunting spider in the November 2005 bbc documentary Walking With Monsters.

You could fit the discovery from Stone Knife Formation into this list. Are those squiggles in the rock the remnants of a prehistoric sponge? Maybe. Or they could be just squiggles in the rock. Any claim that Turner’s discovery authoritatively changes the knowledge of the path of life is sensationalist at best.

And here’s evolutionary biology’s dirty little secret: The entire discipline is based off of this kind of conjecture. The reasons many scientists are skeptical about the significance of Turner’s discovery are just as applicable to evolutionary biology as a whole.

Take, for example, the claim that dinosaurs evolved into birds. Some dinosaurs were discovered that have feathers. Some dinosaurs had hollow bones. Nobody has any explanation as to how scales can transform into feathers, or how bones can all of the sudden become hollow. Yet the discovery of feathered dinosaurs is claimed as irrefutable proof that they are bird’s ancestors. This is because evolution, despite it being by nature unobservable and even mathematically impossible, is accepted as fact when it is, at best, a hypothesis. (For more information on how hard it would be to get a dinosaur to fly, please read this.)

In philosophy, this is called begging the question. It’s a logical fallacy.

That’s not to say that science doesn’t provide evidence for the origin of the world. It definitely does. But looking at the natural world through the lens of evolution gives scientists a distorted view.

To see what science really says about the true origin of things, please request a free copy of Does God Exist? by Herbert W. Armstrong.