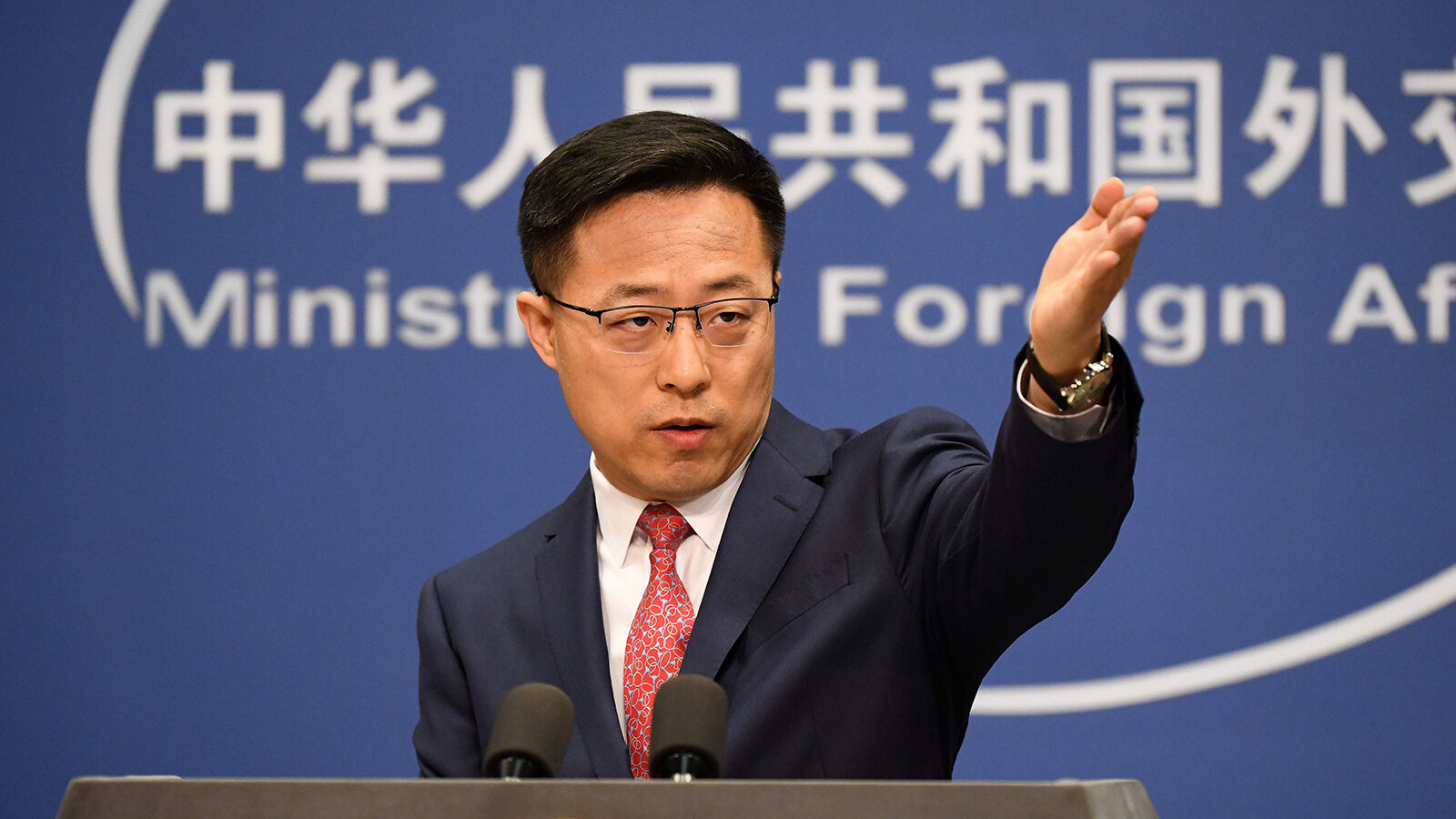 More and more onlookers are coming to recognize how destructive China’s ongoing assault is. But there is one momentous aspect of it that few understand.

The United States Justice Department charged four Chinese nationals on July 19 with waging ruthless cyberattacks against dozens of companies, universities and government bureaus in America and abroad. The accusations came as America and a group of partner nations charged China’s Ministry of State Security with conducting a worldwide hacking campaign that included a major attack on Microsoft Exchange servers in March. The Justice Department said China’s attacks targeted trade secrets in industries ranging from education and biopharmaceuticals to aviation, defense and maritime transportation. U.S. officials outlined more than 50 specific techniques Chinese hackers routinely use against U.S. networks in these sectors, aimed mainly at stealing proprietary technologies.

“These criminal charges once again highlight that China continues to use cyber-enabled attacks to steal what other countries make, in flagrant disregard of its bilateral and multilateral commitments,” Deputy U.S. Attorney General Lisa Monaco wrote in a statement.

The Chinese also targeted Australia, Austria, Canada, Germany, Japan, New Zealand, Norway, Switzerland and the United Kingdom with similar attacks, prompting representatives of these nations as well as the North Atlantic Treaty Organization to join America in its condemnation of China.

Adam Segal, a cybersecurity expert with the Council on Foreign Relations, said the joint condemnation represented a “successful effort to get friends and allies to attribute the action to Beijing.” But he added that the measure would not be “very useful without any concrete follow-up.”

And if current approaches persist, we should not expect the U.S. and others to muster the kind of “concrete follow-up” that would actually halt the ruthless Chinese theft. Their own economies are too entwined with China’s to risk it. And the will to stand up to Beijing’s assaults in a meaningful way is negligible.

China, for its part, furiously denies the charges. Foreign Ministry spokesman Zhao Lijian said at a new conference in Beijing on July 20 that the accusations were “irresponsible” and “fabricated out of thin air.” He added that “China will absolutely not accept this.”

This response is typical and shows that words and accusations alone will not cause China to change its behavior. That is largely because, despite getting caught and rightfully accused by a growing number of nations, its cyber theft efforts as a whole are successful. A staggering amount of the Chinese economy is built on stolen technology. Experts say that, altogether, China’s intellectual property theft costs between $225 billion and $600 billion each year in the U.S. alone. Globally, the figure would be hundreds of billions, maybe trillions, more.

More and more onlookers are recognizing how destructive China’s ongoing assault is. But there is something far more momentous about China’s theft of American and British intellectual property that very few experts understand: This kind of theft was foretold in Bible scriptures written thousands of years ago.

Deuteronomy 28, sometimes called one of the Bible’s “blessings and curses” chapters, lists specific ways God promised He would bless the nations of Israel if they obeyed Him, and specific ways He would curse the nations if they refused to turn to Him. (“Israel” here refers mainly to the United States and Britain, which is explained in our free book The United States and Britain in Prophecy, by Herbert W. Armstrong.)

Verse 33 states: “The fruit of your land, and all your labours, shall a nation which thou knowest not eat up; and thou shalt be only oppressed and crushed always.”

China’s ongoing theft of American and British intellectual property and trade secrets is a clear fulfillment of this prophecy.

On the Senate floor in 2018, then Minority Leader Chuck Schumer discussed the endemic problem of China stealing American intellectual property. “China continues to steal our family jewels, the things that have made America great: the intellectual property, the know-how in the highest-end industries,” he said. “It makes no sense.”

In ordinary circumstances, Schumer would be right in saying this ongoing, nation-threatening thievery of the U.S.’s most prized knowledge and assets “makes no sense.” But since America and Britain were prophesied in the Bible to have their “fruit” and “labours” devoured by an enemy nation, the pattern we see playing out today makes perfect sense. America and Britain have not turned to God. As a result, God is letting the fruits of their labor be pilfered by an antagonistic nation, just as He warned in Deuteronomy 28:33.

To understand more about China’s role in Bible prophecy, and the great hope that is ultimately tied to trends now playing out, please order a free copy of Trumpet editor in chief Gerald Flurry’s booklet Isaiah’s End-Time Vision.