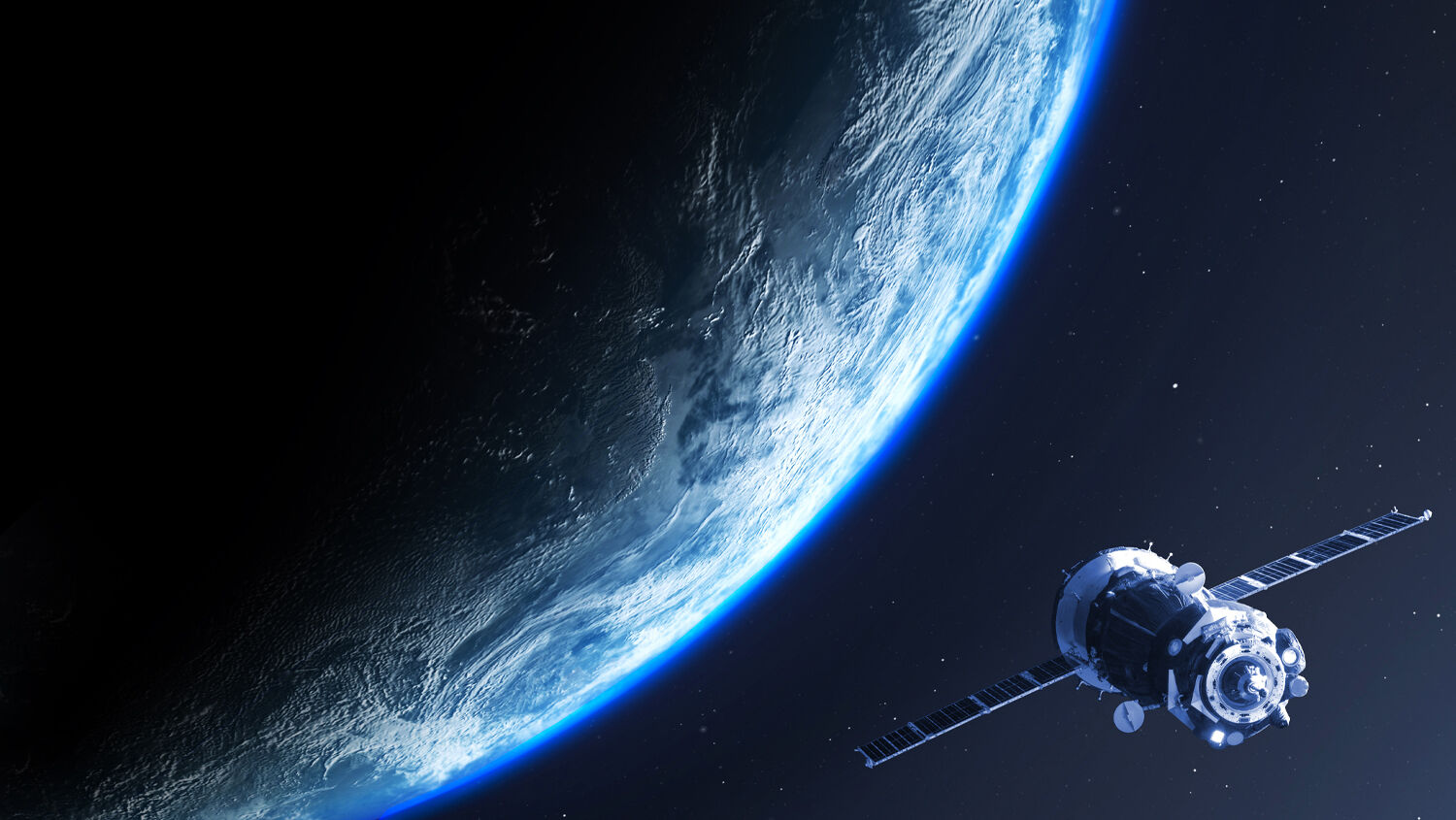 Germany is scouting space and analyzing the activities of other states.

The German Bundeswehr officially launched a new space command on July 13. While visiting the command in Uedem, North Rhine-Westphalia, Defense Minister Annegret Kramp-Karrenbauer said that Germany depends on information gathering, production coordinating and exporting goods. “That is why our prosperity and security are highly dependent on space,” she noted. “For a long time now, our civilian and military satellites have been a resource without which nothing works. As always, when a resource becomes vital, its security becomes an issue” (Trumpet translation throughout).

Germany’s communications, weather and navigation satellites are now under its own military protection; the Bundeswehr military reconnaissance is expanding into space. The new mission will be responsible for protecting and monitoring satellites, observing dangerous space debris, and analyzing activities of other states.

The Bundeswehr has six satellites of its own in low-earth orbit and needs “to be operationally capable in space,” Kramp-Karrenbauer explained. She emphasized the “space operations are always defensive operations” for Germany.

German defense ministers often claim the Bundeswehr only seeks to increase its defense capabilities. But it is evident the nation expects the next war to be partially fought in space.

The new Space Command will combine the strength of Germany’s air force capabilities, cyberforce assets from the Cyber and Information Domain Service (cir) and the Geospatial Information Service. cir is the latest branch to be added to the German military. Concerning the space program, n-tv.de wrote: “It operates at the Center for Air Operations (zlo) site in Uedem. This makes it part of an air defense installation on the Paulsberg, from where the Air Force also keeps an eye on the entire airspace over Germany and controls alert launches of fighter aircraft in response to potential threats.”

Faz.net commented: “By establishing the command, the Bundeswehr is responding to the ever increasing importance of space to Germany’s ability to function, the prosperity of its people and the increasing dependence of the armed forces on space-based data, services and products.”

The North Atlantic Treaty Organization was created to be a security umbrella that was, in part, meant to prevent Germany from arming itself. But rather than relying on nato, Germany is increasingly taking on its own security. And nato is increasingly relying on Germany to provide Europe’s security. In doing so, the United States is trusting Germany with more and more responsibility. For example, on Oct. 22, 2020, a new nato Space Center was established at the Allied Air Command in Ramstein, Germany.

Germany is increasingly becoming the heart of nato operations, gathering insights into the alliance’s plans, fears and advances. It is being trusted with an unusual level of intelligence, almost without hesitation. Meanwhile, Germany is pursuing its own military ambitions.

These recent events illuminate one of the Bible’s key warnings: Germany’s military advances are not defensive, and it will betray the trust it is given.

The Assyrians have become Israel’s lovers. Instead of trusting God, Israel trusts in man, seeks compromises, negotiates and hopes to gain an ally. All the while, they are sharing more and more of their military secrets. Yet God reveals it will end in destruction. As happened anciently, modern Israel will be betrayed by modern Assyria.

A prophecy in Ezekiel 7:14 shows that the mighty American superpower will be called to go to battle after it realizes the double cross. But its ability to wage war will have been disabled. An attack on America’s satellites could certainly play a role in this. Is Germany gearing up to fulfill this prophecy? Quite a few recent events highlight this possibility. Please read “Germany Becomes Center of Future Space Wars” to learn how this could unfold. Also request a free copy of Ezekiel—The End-Time Prophet, by Gerald Flurry, for the full prophetic context of these prophecies. In this book, Mr. Flurry explains how after the coming destruction, mankind will learn to live in peace under God’s coming rule.