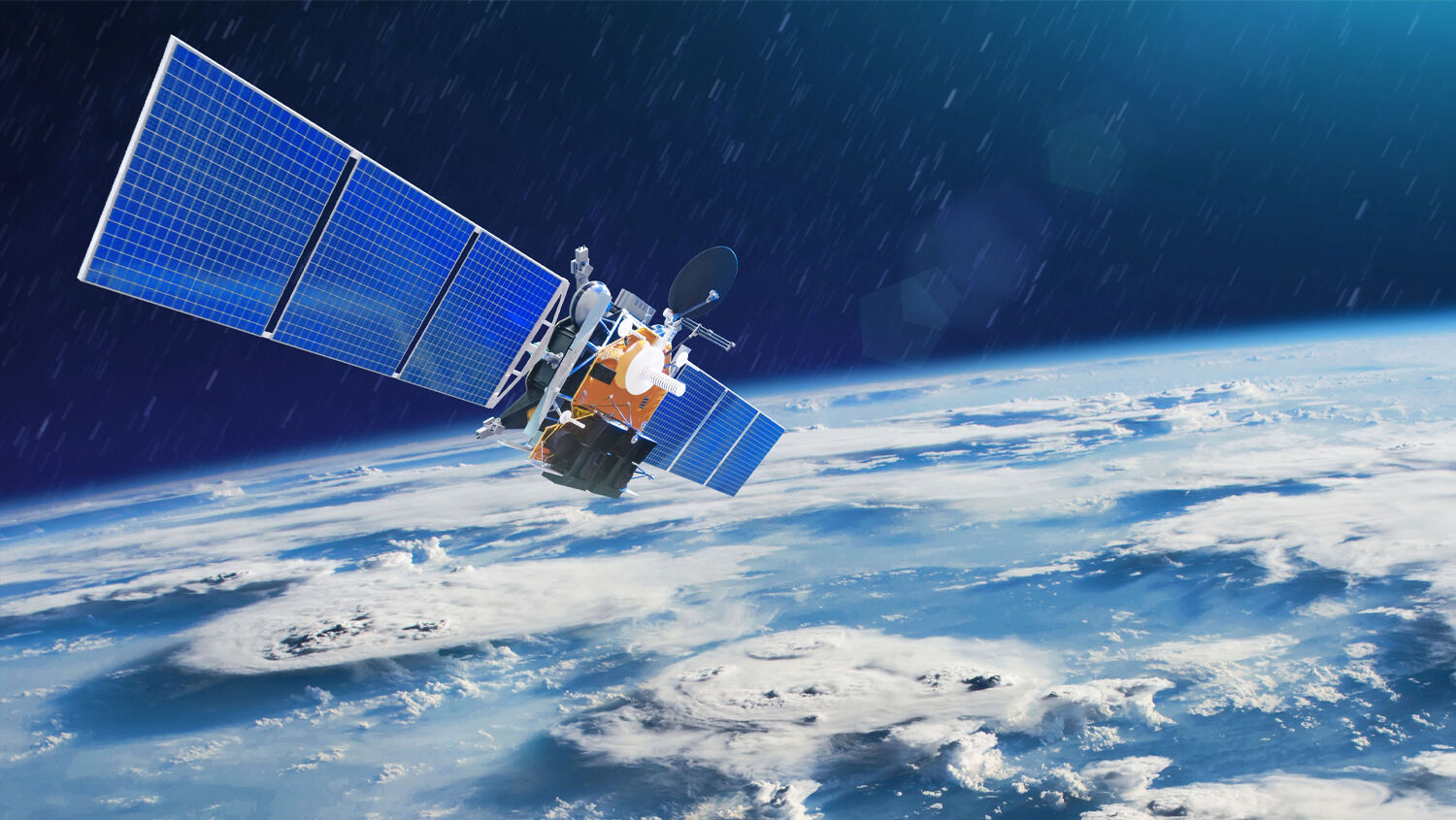 And the United States is more vulnerable to them than any other nation.

China is making major advances in its development of weaponry intended to disable or destroy satellites, according to remarks made last week by the director of the United States Indo-Pacific Command.

China is building an array of weapons with abilities ranging from “dazzling to jamming, to kinetic kill-from-the-ground, from space—all that, they’re on the march,” Rear Adm. Michael Studeman said during an intelligence-security webinar, according to Bloomberg.

The SJ-17 satellite is among the Chinese assets believed to be able to attack satellites in orbit. This satellite is dirigible and equipped with a robotic arm that can be controlled by Chinese operatives on the ground. The Center for Strategic and International Studies noted that it has been observed in recent months engaging in “unusual behavior”—including navigating up to other satellites in orbit and interacting with them.

So far the SJ-17 has approached only other Chinese satellites. But experts say there is little that would stop it from navigating up to those of other nations, and using its arm to seize and then hinder or disable them. James Dickinson, commander of the U.S. Space Command, told a congressional hearing in April that such satellites “could be used in a future system for grappling other satellites.” He called attention specifically to the SJ-17, saying it could potentially put U.S. satellites out of commission.

China is also developing ground-based laser systems believed to be capable of blinding satellites in orbit. “There is open-source evidence of four or five main sites that house the technology,” Brian Weeden, director of Program Planning for Secure World Foundation, told National Defense. “All of the sites have distinctive large buildings with roofs that slide back,” he said, adding that some of the facilities “support adaptive optics for targeting objects.”

Whether from space or the ground, China’s capacity to incapacitate U.S. satellites is “significant” because “the next major war could be decided in the opening minutes of the first day, as each side attempts to disable the enemy’s communication tools,” Nikkei said.

The U.S. depends on its 1,308 satellites for everything from weather monitoring and television broadcasting to telephone and Internet technologies. There is also the Global Positioning System, a constellation of 33 satellites that Washington makes freely accessible to anyone on the planet with a gps receiver. This $12 billion feat of engineering provides users with all manner of positioning, navigation and timing services. Most importantly, around 130 of America’s satellites are used exclusively by the U.S. military for reconnaissance, communication, navigation and targeting systems.

This means America is considerably more vulnerable to satellite attacks than any other nation. Frank Rose, codirector of the Brookings Institution’s Center for Security, Strategy and Technology, spoke about this vulnerability to National Defense last week. “Adversarial nations are developing antisatellite weapons because they believe space represents an asymmetric vulnerability of the United States,” he said. “I expect that Russia and China will continue to develop and deploy a full range of asat [antisatellite] capabilities.”

Steve Lambakis, an international affairs analyst, also addressed this threat recently and emphasized America’s military vulnerability. “U.S. space systems are among the most fragile and vulnerable assets operated by the U.S. military,” he said. The multibillion-dollar infrastructure is “vital to nearly every activity of the United States and, increasingly, the armed forces of U.S. allies.”

Trumpet editor in chief Gerald Flurry has written on several occasions about the perils of America’s reliance, specifically its military, on computer technology that is susceptible to enemy attack. In a January 1995 Trumpet article, he quoted analyst Joe de Courcy, who termed this reliance “the Western world’s Achilles’ heel.” This was a reference to the apparently invulnerable warrior of Greek mythology who was susceptible to harm only on his heels.

“America is the greatest superpower this world has ever known,” Mr. Flurry wrote. “But we have a very vulnerable point in our military—our own Achilles’ heel.” This liability “is so dangerous that I am amazed it hasn’t received more publicity” (ibid).

Mr. Flurry said de Courcy’s warning about America’s vulnerability made him think of a Bible prophecy recorded in Ezekiel 7. The first three verses of that chapter show that God is addressing “the land of Israel” in the time of “the end,” which refers primarily to the U.S. and Britain in the modern day. (You can prove this by reading our free book The United States and Britain in Prophecy.)

Ezekiel 7 discusses a future when God will punish these countries for their “abominations” and rejection of Him (verse 8). Verse 14 paints a vivid picture of one aspect of that punishment: “They have blown the trumpet, even to make all ready; but none goeth to the battle: for my wrath is upon all the multitude thereof.”

Calling this an “alarming” scripture, Mr. Flurry explained that it describes a time in the near future when U.S. military technology will have been hijacked by adversaries. “It seems everybody is expecting our people to go into battle, but the greatest tragedy imaginable occurs!” Mr. Flurry wrote. “Nobody goes to battle—even though the trumpet is blown! Will it be because of a computer terrorist?”

Isaiah 59 provides more detail about this future time of calamity for the United States. In verses 9 and 10, the people of America are shown to be stripped of vision: “[W]e wait for light, but behold obscurity; [we wait] for brightness, but we walk in darkness. We grope for the wall like the blind, and we grope as if we had no eyes: we stumble at noon day as in the night ….”

This is already coming to pass in a spiritual sense for the U.S. and Britain today. It is obvious that many people of these nations are groping around in spiritual blindness. And the vision that is absent in this prophecy could also possibly include physical types of seeing, including that made possible by America’s hundreds of satellites.

In his booklet Isaiah’s End-Time Vision, Mr. Flurry discusses prophesies recorded in Ezekiel 5 and 27, Isaiah 22 and 23 and Revelation 18, which show which nations will be behind the attack on America and its allies. He writes: “[T]he German-led Holy Roman Empire and certain Asian powers” including “Russia, China [and] Japan” are “going to besiege America, Britain and the Jewish nation.”

When these prophecies are examined together, the significance of China’s advancements in antisatellite weaponry becomes clear. To understand more about the prophetic context of trends now underway today and where it is leading, order your free copy of Isaiah’s End-Time Vision.