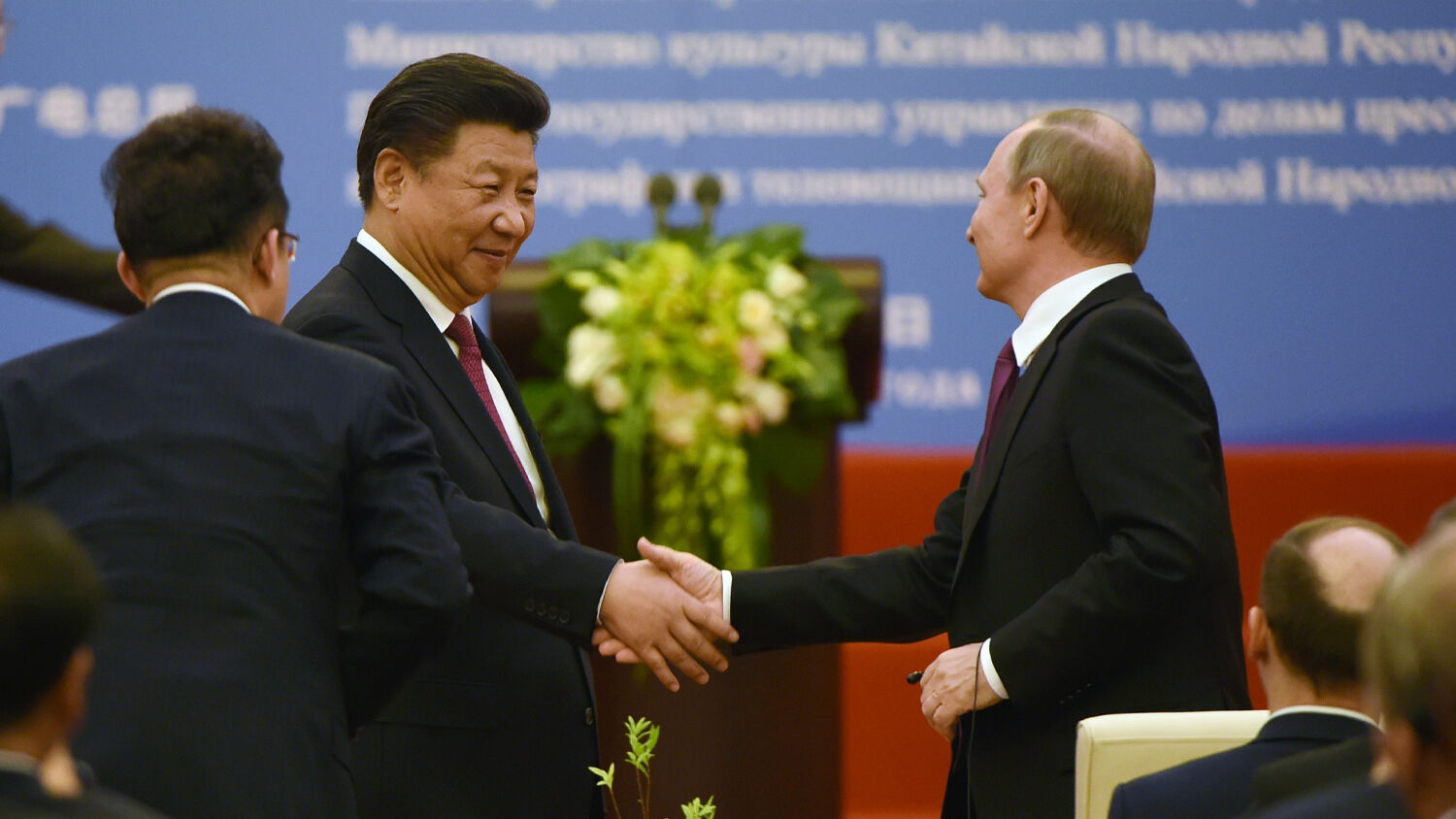 One more sign of deepening ties between the two Asian giants

The Treaty of Good Neighborliness and Friendly Cooperation was first signed in July 2001 by Putin and Chinese leader Jiang Zemin. It outlines guidelines to foster cooperation in economics, diplomacy and, most importantly, military matters. Article 9 states, “When a situation arises in which one of the contracting parties deems that peace is being threatened and undermined or its security interests are involved or when it is confronted with the threat of aggression, the contracting parties shall immediately hold contacts and consultations in order to eliminate such threats.”

This means if one of the two comes under attack, the other would be obligated to defend it. This provides a foundation on which a full military alliance could be built.

Since the treaty was designed to last 20 years, it would have expired this month. But the extension now keeps it alive for the foreseeable future.

“Today’s China-Russia relations are mature, stable and solid, and can withstand the test of any international storm,” Xi said during a videoconference announcing the extension. “The world is entering an era of imbalance and radical changes as the development of humanity faces many crises; close cooperation between China and Russia gives positive energy to the global community, establishing a gold standard of a new model of international relations.”

President Xi and President Putin announce the extension of the #China-#Russia Treaty of Good-Neighborliness and Friendly Cooperation.https://t.co/ATd9IDLwP6

Putin also spoke, saying, “[T]he principles and spirits laid out in the pact have played an important and unique role in the long-term smooth development of Russia-China ties.” He added that Russia is “satisfied with the current unprecedented high level of Russia-China relations and the overall steady development of cooperation between the two countries.”

The relationship between Russia and China did not begin to warm until the end of the Cold War. But since the Treaty of Good Neighborliness and Friendly Cooperation was first signed, the two have repeatedly demonstrated their commitment to militarily back each other by holding more than 30 sets of joint military exercises. These exercises give personnel from one nation’s forces insight into highly secretive aspects of the other side’s command and control, technological know-how and more. The frequency of such exercises speaks to a truly rare level of trust and reliance between these two Asian giants.

The Trumpet carefully watches strengthening Russia-China ties because Bible prophecy foretells of a multinational Asian power bloc that will form in the modern era, referred to in Revelation 16:12 as “the kings of the east.” The Scriptures say this Asian confederation will play a key role in the third and final world war.

Trumpet editor in chief Gerald Flurry has said that Russia and China will be at the head of this power bloc, and they are already fulfilling the early phases of these prophecies. In 2014, after China publicly supported Russia’s unlawful annexation of Ukrainian territory, Mr. Flurry said the support represented “a stunning fulfillment of a biblical prophecy!”

To understand more about the numerous Bible passages that discuss this Asian confederation and its role in end-time affairs, order your free copy of Russia and China in Prophecy.