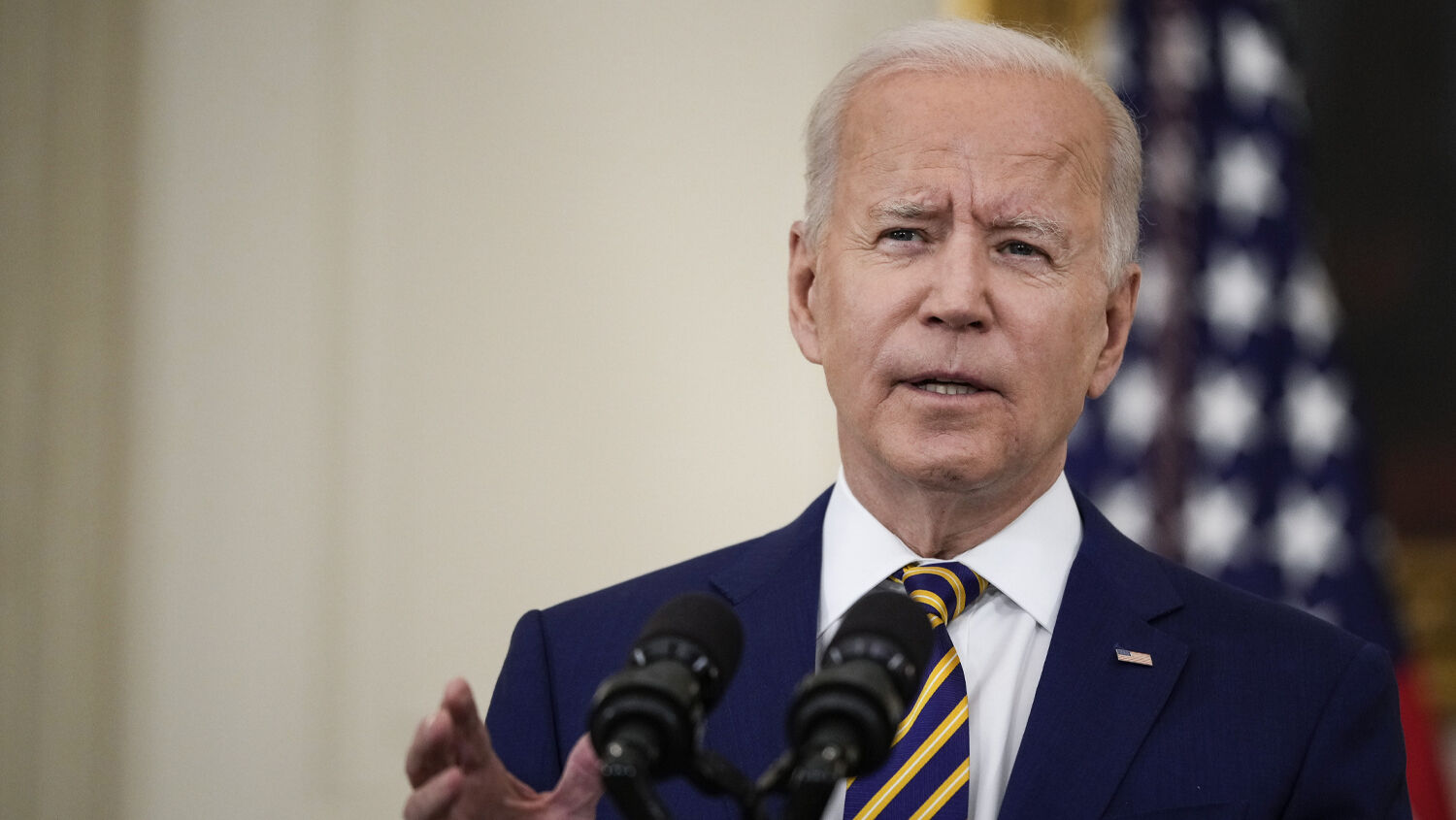 The Biden administration released its strategy for countering domestic terrorism on June 15, and it looks like the United States is in for some big changes. The 32-page document does not even mention street gangs, drug cartels or Islamic extremists. It focuses almost exclusively on white supremacists. In addition to granting $100 million in additional funding to the Department of Justice and the Department of Homeland Security, the plan includes provisions for purging the Internet of extremist content and for training men and women leaving the military to prevent them from becoming radicalized domestic terrorists.

“The National Strategy is designed to coordinate and provide a principled path for the federal government’s efforts to counter the heightened domestic terrorism threat, using all available tools,” Attorney General Merrick Garland said in a speech introducing the counterterrorist plan to the nation. “It is the culmination of an effort undertaken at the president’s direction by federal agencies all across the government—from the Justice Department to the Departments of Homeland Security, Defense, State, Health and Human Services, and others. … Our current effort comes on the heels of another large and heinous attack—this time, the January 6 assault on our nation’s Capitol. … The resolve and dedication with which the Justice Department has approached the investigation of the January 6 attack reflect the seriousness with which we take this assault on a mainstay of our democratic system: the peaceful transfer of power. Over the 160 days since the attack, we have arrested over 480 individuals and brought hundreds of charges against those who attacked law enforcement officers, obstructed justice, and used deadly and dangerous weapons to those ends.”

On April 28, Joe Biden told Congress that “the most lethal terrorist threat to the homeland today is from white supremacist terrorism” before saying that the Capitol protest “was an existential crisis—a test of whether our democracy could survive.” He didn’t explicitly say how white supremacy was connected to the Capitol protests but seems to think only racists believe the 2020 presidential election was stolen. His administration is taking a cue from former Central Intelligence Agency Director John Brennan and “moving in laser-like fashion” to expose an “unholy alliance” of “religious extremists, authoritarians, fascists, bigots, racists, nativists, even libertarians.”

Former Democratic presidential candidate Tulsi Gabbard recognizes that the government’s efforts to spy on U.S. citizens and purge the Internet of content it finds “extreme” is the greater danger. She warned that the “John Brennans, Adam Schiffs and the oligarchs in Big Tech who are trying to undermine our constitutionally protected rights and turn our country into a police state with kgb-style surveillance are also domestic enemies and much more powerful and therefore dangerous than the mob that stormed the Capitol.”

In 2016, Department of Homeland Security whistleblower Philip Haney wrote a book titled See Something, Say Nothing: A Homeland Security Officer Exposes the Government’s Submission to Jihad. He exposed the Obama administration’s destruction of crucial data in government databases concerning Islamist terrorist organizations and hundreds of individuals in the U.S. involved in Islamic radicalism. Haney began work on a sequel that would name names and further expose the ongoing corruption in the Department of Homeland Security and the intelligence community, but he was found dead in a park three miles from his house before he could finish it. The Biden administration seems to have picked up where the Obama administration left off and is continuing the government’s pivot away from targeting radical Islamists in favor of targeting whistleblowers.

One trove of government documents reveals that there are many unnamed people who conspired and participated in the Capitol protest who have not been charged. And according to Revolver News, the reason some of these protesters have not been indicted is that they are Federal Bureau of Investigation agents or informants. This raises some disturbing questions about how much the fbi knew about the Capitol protest before it happened. Did some of the same government agents who delegated crucial data about Islamic extremists also help plan the Capitol protest as an excuse to target Trump supporters and conservatives?

The Biden administration is certainly using the Capitol protest and accusations of white supremacy to maximum effect in its quest to move “in laser-like fashion” against conservatives.

Defense Secretary Lloyd James Austin has hired critical race theorist Bishop Garrison as the Pentagon’s new extremism czar, tasked with purging extremists from the military. His Countering Extremism Working Group will now be monitoring the Internet search histories and social media posts of military personnel, looking for evidence of “extremist behavior.” To circumvent First Amendment restrictions on government monitoring, Garrison’s group will be using a private surveillance firm (the frontrunner is Babel Street) to “continuously” trawl through the social media accounts of troops. He supports the New York Times’ 1619 Project and has made Twitter posts alleging that only racists, misogynists and extremists support President Donald Trump. His definition of what constitutes “extremist” behavior likely includes anyone who supports Trump, believes in the U.S. Constitution, opposes critical race theory, or thinks the 2020 presidential election was stolen.

The Biden administration’s new counterterrorism strategy is all about empowering foreign enemies while tearing down America’s constitutional system of government and those who support it. But why?

“Together with Brennan and a group of top spies, Obama sought to overturn the results of the 2016 election, overthrow the Trump administration, and establish something much more than a new socialist government in the United States!” wrote Trumpet editor in chief Gerald Flurry in his article “America Has Been ‘Fundamentally Transformed.’” “To truly understand how dangerous this was, you have to go back before John Brennan’s intelligence assessment, before the warrant to spy on Carter Page, and before the salacious dossier compiled by Christopher Steele. You have to go all the way back to a prophecy in the book of Daniel.”

This prophecy foretells of “a little horn, which waxed exceeding great, toward the south, and toward the east, and toward the pleasant land” (Daniel 8:9). Most commentaries agree this is talking about the Seleucid King Antiochus Epiphanes, who desecrated the temple in Jerusalem with an idol of himself. But the book of Daniel is primarily for the end time (Daniel 12:4). There is a spiritual Antiochus who “cast down the truth to the ground” inside God’s Church (Daniel 8:12). And there is a political figure that comes in the spirit of Antiochus to “cast down the truth to the ground” in the United States. As the most biblically hostile U.S. president in history, Barack Obama fulfills the role of America’s political Antiochus. He is out of office now, but his administration and its allies in the media are still at work. This is a major reason why truth is under attack as never before. (Please read America Under Attack, by Gerald Flurry, for a detailed description of these end-time prophecies.)

Satan harbors terrible hatred for spiritual Israel (God’s Church) and physical Israel (the modern-day nations of America, Britain, and the Jewish state in the Middle East). He uses Antiochus-type men to destroy Israel.

That is the real reason the Biden administration is turning a blind eye to Islamic jihadists while it slurs anyone trying to expose election theft as a potential terrorist. Its ultimate agenda is to silence anyone who speaks against its plan to fundamentally transform the United States of America into a socialist dictatorship!