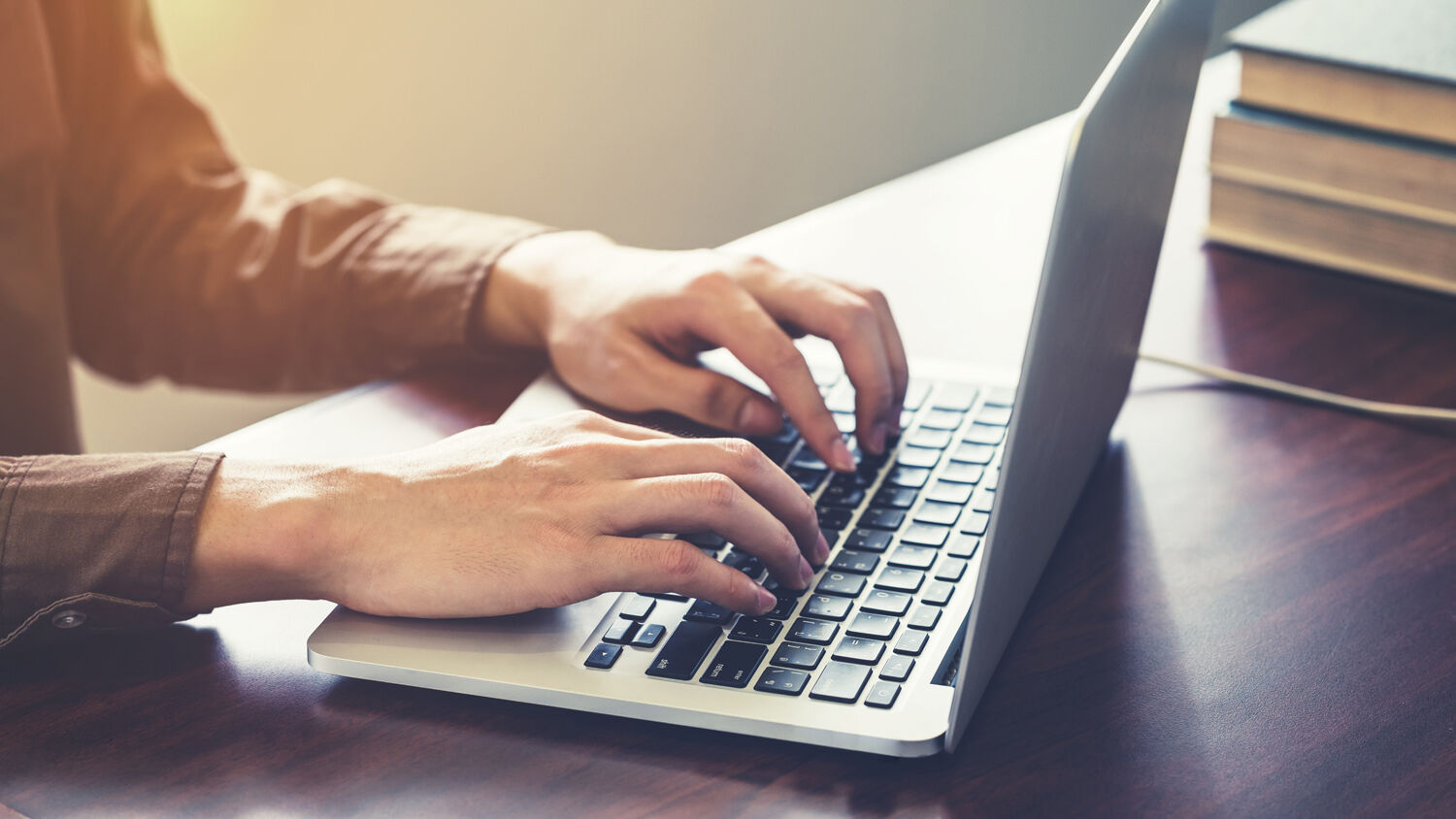 State surveillance often serves as a barometer for dictatorial tendencies.

Such government surveillance may soon be reality again.

The Bundestag granted all federal and state intelligence services and the Federal Police far-reaching powers to monitor digital, encrypted communications. The amendment concerning the so-called “state trojan,” a piece of state-sponsored malware, was passed on June 10.

The malware is designed to lie dormant on devices until it’s needed to collect data. The legendary trojan horse from which the malware derives its name is said to have brought the Greeks victory over Troy. The besieged city of Troy allowed a wooden horse presented as a gift of appeasement into their walls. Unbeknown to them, the hollow belly of the wooden horse was filled with Greek warriors.

Likewise, a trojan horse virus is invited into a computer before abusing that access.

Since 2017, state trojan malware has been used by local police investigators. Targets are tricked into downloading the malware onto their phones. Investigators can then access messengers, such as WhatsApp, to intercept communications before they are encrypted on their devices. Before 2017, only the federal Criminal Office had the power to employ this method of espionage. The new legislation allows the federal police and all 19 federal and state intelligence services to hack into suspects’ devices.

One of the federal police’s responsibilities is to protect the federal constitutional bodies, while the regular police forces serve their respective states. The task of the intelligence services is to collect and evaluate information. If suspicious content is found, the intelligence services inform the police. The division of power between the two is designed to prevent an all-powerful police from emerging that could threaten and suppress citizens. But bit by bit, the police are being granted more and more surveillance powers.

Security forces will use the new measures “to avert an urgent threat to the existence or security of the federal government or a state, or to the life, limb or freedom of a person or property of significant value, the preservation of which is in the public interest.” This means the federal police can monitor people’s communications preventively, even if they have not committed a crime.

The measure can be carried out even “if other persons are unavoidably affected.” In other words, those people in contact with suspects might also be surveilled—even if they’ve done nothing wrong themselves. “The constitutional state must defend itself appropriately and decisively when it is attacked at its core,” said Bundestag member Michael Brand.

The bill also expanded the exchange of information between the Military Counterintelligence Service and the constitutional protection authorities. Due to Germany’s history, its military branch and police forces have remained separate. But over the years, cooperation between the two has increased. The cooperation is reportedly used to identify extremists in the Army, but it could easily be used for other purposes.

Konstantin Kuhle, Free Democrats member of the Bundestag, warned on Twitter: “The introduction of the state trojan at the Office for the Protection of the Constitution and the Federal Police is a general attack on civil rights and IT security.” Technological devices hold the keys to various areas of a person’s private life. As more and more security branches are equipped with these surveillance powers, the privacy of more and more people is threatened.

Social Democratic Party cochair Saskia Esken warned on Twitter: “I continue to believe that the decision to use state trojans is wrong, especially in the hands of intelligence agencies. This form of surveillance is a fundamental encroachment on our civil liberties and, in addition, a security risk for our economy.”

This week, a paper confirmed as authentic came into the public domain, a wish list from [Interior Minister Horst] Seehofer’s ministry on the amendment of the Telecommunications Act (tkg). Once again, it contains a demand that Seehofer’s people must have copied from China or Belarus: “Telecommunications services should be required to collect and verify identification features and make them available to the security authorities in individual cases.”

In the amendment to the Constitution Protection Act, this demand did not make it through as the industry in particular was concerned.

“The federal government actually wanted to oblige providers, app operators, e-mail services and other telecommunications providers to help the intelligence services distribute state trojans,” Spiegel Online wrote on June 10. “Of the law now passed, only Internet providers are affected, especially (but not only) ‘by assisting in the redirection of telecommunications’ to the relevant authority. According to the explanatory memorandum to the law, the removal of encryption is explicitly not one of the companies’ obligations.”

Step by step, Germany’s security authorities seek to gain more control and even seek to cooperate with independent companies to expand their powers. If these measures were being taken to prevent a future terrorist attack, it wouldn’t be concerning. But who knows what the state may consider a threat in a few years. Throughout the covid-19 pandemic, those who disagreed with state policies have been treated as enemies of the state; some have even been put under surveillance. What will prevent the government from surveilling future critics?

Many don’t want to consider history within Germany repeating itself. Yet that is exactly what we are seeing take place.

Holocaust survivor Eddie Jaku experienced first-hand what it is like to be persecuted by Germany’s police forces. Though he initially fled to Belgium and France, unable to escape the long arm of Germany’s security branches, he was eventually taken to Auschwitz. In his memoir, he noted: “Otto von Bismarck, the first chancellor of unified Germany, once warned the world to watch out for the German people. With a good leader, they were the greatest nation on Earth. With a bad leader, they were monsters.”

What will happen when a “bad leader” once again gets control of the German state and its security apparatus?

The Bible reveals that a fourth reich will rise. It will be far more dreadful than Adolf Hitler’s empire. In addition to using modern technology, it will be inspired by the devil. Revelation 13 prophesies of the final resurrection of the Holy Roman Empire. “And they worshipped the dragon which gave power unto the beast: and they worshipped the beast, saying, Who is like unto the beast? who is able to make war with him?” (verse 4). This coming beast power will have incredible strength.

A more horrifying regime than the Nazi empire is rising. The Bible reveals that this last resurrection of this evil empire will be so bad that God Himself will have to intervene to save mankind (Matthew 24:22). This empire will have absolute control over every citizen. Request your free copy of Who or What Is the Prophetic Beast?, by Herbert W. Armstrong, to learn what is ahead for modern-day Germany and our world.