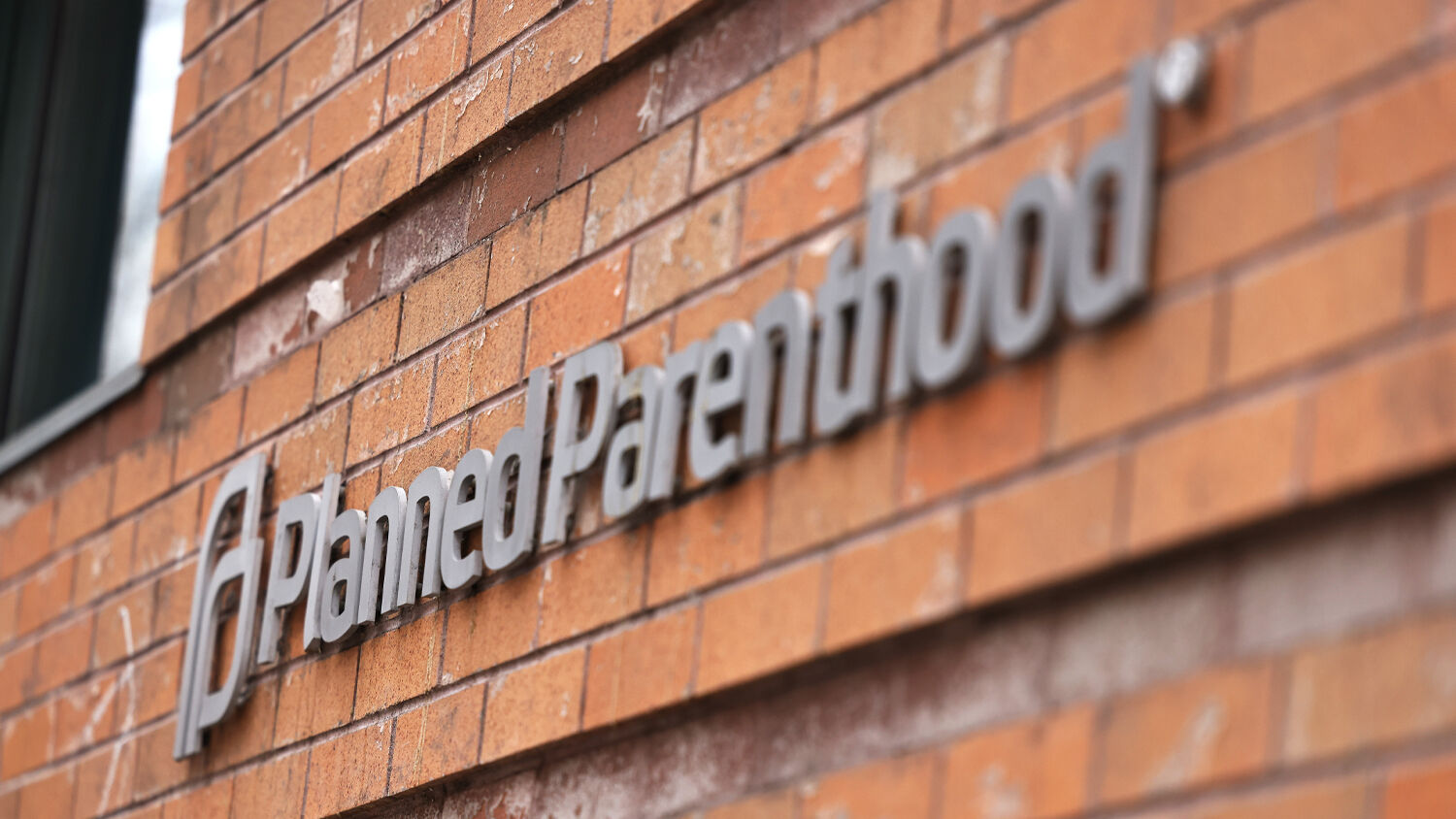 Some of the gruesome experiments done with government grants at prestigious universities are just as wicked as child sacrifice.

Dr. Anthony Fauci’s National Institute of Allergy and Infectious Diseases is financing some dangerous and disturbing projects. A massive trove of 4,000 pages of e-mails that Dr. Fauci sent and received about the Wuhan coronavirus show that his institution channeled $600,000 to the Wuhan Institute of Virology over five years to study whether bat coronaviruses could be transmitted to humans. While Dr. Fauci denies any knowledge about Chinese scientists attempting to make these viruses more potent, the Nature Public Health Emergency Collection reports that the Wuhan Institute of Virology has deliberately created hybrid versions of coronavirus by splicing the spike protein of a bat coronavirus onto a mouse-adapted sars-CoV backbone.

There are clear indications that United States government agencies helped the Wuhan Institute of Virology develop a new strain of coronavirus that escaped and infected the world. And as disturbing as these revelations are, they are not out-of-character for Dr. Fauci’s National Institute of Allergy and Infectious Diseases (niaid). A recently released video from pro-life journalist David Daleiden and the Center for Medical Progress alleges that the niaid sent taxpayer dollars to the University of Pittsburgh for gruesome human skin research that involved grafting the scalps of aborted babies onto the bodies of living mice and rats.

In an article for Newsweek titled “University of Pittsburgh Won’t Explain Its Planned Parenthood Ties,” Daleiden wrote, “In one study published last year, Pitt scientists described scalping 5-month-old aborted babies to stitch onto the backs of lab rats. They wrote about how they cut the scalps from the heads and backs of the babies, scraping off the ‘excess fat’ under the baby’s skin before stitching it onto the rats. They even included photos of the babies’ hair growing out of the scalps. … How was this paid for? With a $430,000 grant from Dr. Anthony Fauci’s niaid office at the nih [National Institute of Health].”

Researchers from the University of Pittsburgh’s Department of Infectious Diseases and Microbiology do not deny that they used fetal tissue in a study about how human skin can protect from pathogen transmission, or that they accepted funding from the National Institutes of Health. Yet they deny that the local Planned Parenthood Center supplied the aborted babies, as Daleiden alleges, and instead say that they got the aborted babies from the Magee-Womens Hospital of the University of Pittsburgh Medical Center.

Some of the unborn babies used in these experiments were 22 weeks old when they were aborted. And since science shows that an unborn baby has developed free nerve endings by seven weeks, there is every reason to believe they experienced excruciating pain when they were killed. Yet neither the University of Pittsburgh nor Dr. Fauci’s National Institute of Allergy and Infectious Diseases care about the suffering of these babies any more than they care about the risks of “gain of function” coronavirus research.

Anyone who stops to think about it for a moment should be able to see that abortion is the taking of human life and not all that different from the human sacrifice practiced by pagan societies (even if the scientists performing such abortions often do it in the name of sophisticated-sounding procedures like stem cell research).

“In many historical ritual murders across the globe, the purpose wasn’t purely malicious. Aztecs, Mayans, Incas, Canaanites, Polynesians, the ancient Chinese, various African tribes, and probably the Celts were all willing to make a trade-off: kill innocent people for the perceived benefit to the community,” wrote Joe Allen at the Federalist. “The logic for abortion, at its core, is pretty much the same. Women have various reasons for wanting to terminate a pregnancy, as do men, but it ultimately snuffs out an innocent life so other people’s lives can proceed unencumbered.”

The book of Exodus shows the value God places on the life of an unborn infant.

“If men fight, and hurt a woman with child, so that she gives birth prematurely, yet no harm follows, he shall surely be punished accordingly as the woman’s husband imposes on him; and he shall pay as the judges determine. But if any harm follows, then you shall give life for life” (Exodus 21:22-23; New King James Version).

God considers the life of an unborn child equal to that of an adult. If a person’s actions caused an unborn child to die, God judged him the same as a person who had killed an adult. This does not mean people should take the law into their own hands or engage in acts of vigilante justice, but it does mean that abortion is murder.

Anciently, the people of Judah sacrificed their children to the pagan Canaanite god Molech. As punishment, God delivered them “into the hand of the king of Babylon by the sword, and by the famine, and by the pestilence” (Jeremiah 32:35-36). Today God warns through numerous prophecies in Jeremiah, Ezekiel, Isaiah, Micah and many others that He will bring the captivity of this generation again. Unless individuals turn to God and repent of grievous sins like abortion with fasting, weeping and earnest prayer, a foreign enemy will take them captive.

The murder of 60 million unborn children is no small sin, and the coronavirus may well be punishment for the types of unholy genetic experiments America is funding through the National Institute of Allergy and Infectious Diseases. But the Bible reveals that the sentence will get far worse unless America makes a drastic change in course!

To fully understand how God will punish America for such sins, request your free copy of The United States and Britain in Prophecy, by Herbert W. Armstrong.