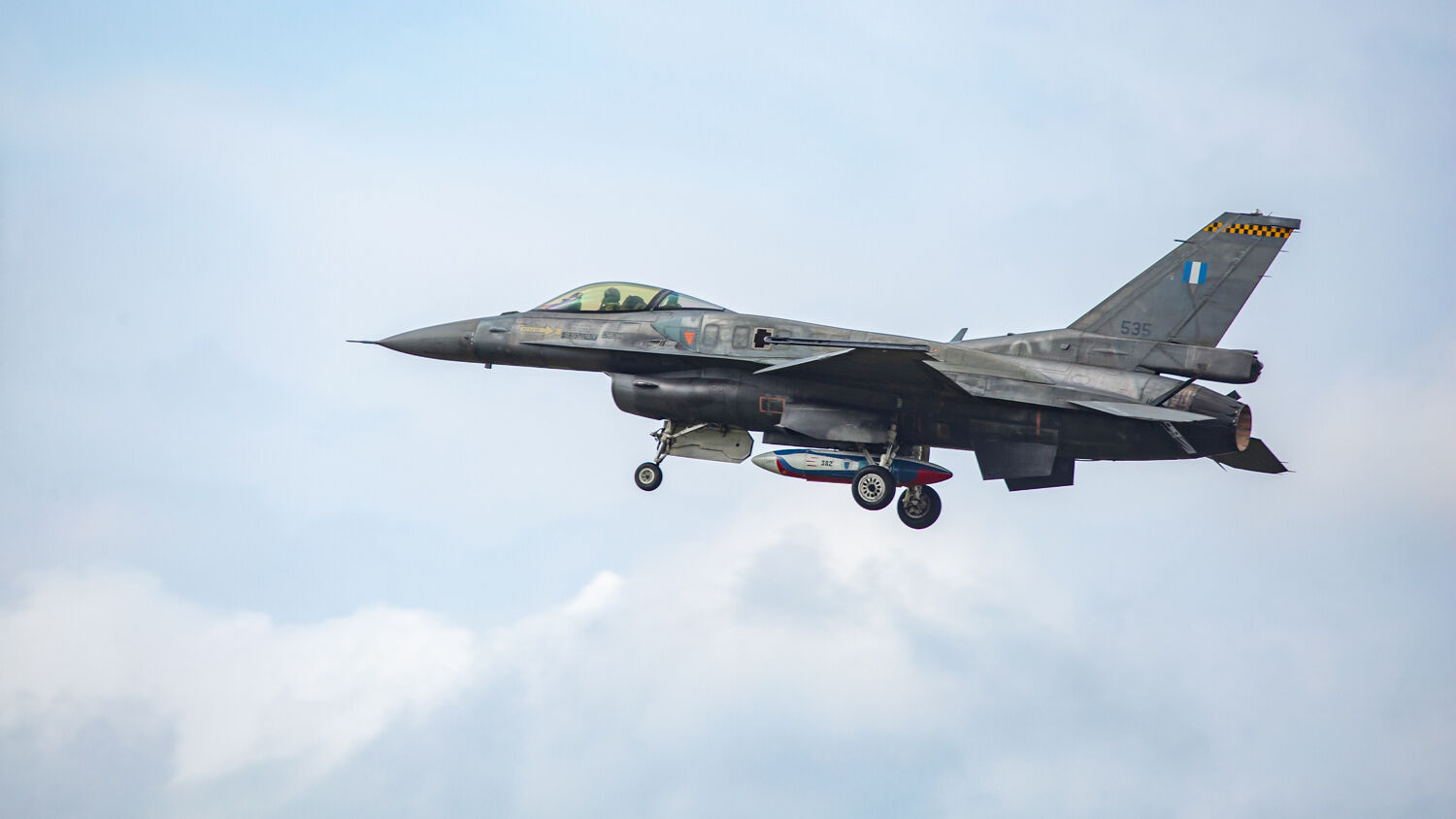 United States soldiers posted secret details about American overseas nuclear weapons on the Internet, according to a report published by Bellingcat research network on May 28. This is just the latest in a long history of lapses in security surrounding America’s nuclear weapons stationed in Europe.

“For U.S. soldiers tasked with the custody of nuclear weapons in Europe, the stakes are high,” wrote Bellingcat. “Security protocols are lengthy, detailed and need to be known by heart. To simplify this process, some service members have been using publicly visible flashcard learning apps—inadvertently revealing a multitude of sensitive security protocols about U.S. nuclear weapons and the bases at which they are stored.” The recent leaks also reveal the shelters and which corresponding vaults actually contain nuclear weapons.

Dr. Jeffrey Lewis Director of the East Asia Nonproliferation Program at the James Martin Center for Nonproliferation Studies described the findings as a “flagrant breach,” adding that “secrecy about U.S. nuclear weapons deployments in Europe does not exist to protect the weapons from terrorists, but only to protect politicians and military leaders from having to answer tough questions about whether nato’s nuclear-sharing arrangements still make sense today. This is yet one more warning that these weapons are not secure.”

United States officials have repeatedly warned that security at these sites is not good enough. In 2010, for example, peace activists were able to wander around Belgium’s Kleine Brogel Air Base, which hosts America’s weapons.

Germany’s second defense minister, Franz Josef Strauss, pushed for Germany to get nuclear weapons shortly after World War ii ended. After much debate, the U.S. allowed Germany access to the bombs. But Henry Kissinger, alarmed by Strauss’s ambition, warned the Kennedy administration in 1961 that Strauss planned to “simply take” these weapons when he saw fit. Kissinger suggested that America should secure its nuclear weapons in Germany in a way that would make it “physically impossible” to use them without American consent.

How well has America heeded this advice?

Almost no one in today’s world seems to consider that Germany could use these bombs for its own purposes. Yet under the nato mission “Steadfast Noon,” which takes place every October, Germany and the Netherlands practice using the B61 tactical nuclear weapons that America has stationed in Europe. Germany contributes Tornado jets capable of carrying nuclear bombs. “The German Luftwaffe is training with nato partners for the horror scenario of a nuclear war,” Die Welt wrote on Oct. 18, 2019, in “The Bundeswehr Is Training in a Secret Exercise for Nuclear War.”

It is appalling that the U.S. is so careless with something so deadly dangerous! This is the kind of mistake that will have terrible real-world consequences.

Do you think that the European nations that host these weapons are as indifferent about them as America is?

America designed those hundreds of bombs to mount to planes in their host country. In a Dec. 2, 2009, article titled “What to Do About Europe’s Secret Nukes?” Time wrote, “Twenty years after the fall of the Berlin Wall, Dutch, Belgian, Italian and German pilots remain ready to engage in nuclear war” (emphasis mine throughout). That’s right, Germany and Italy—America’s bitter enemies in World War ii—are ready to wage nuclear war with bombs that belong to the United States!

The nato alliance was built during the Cold War primarily as a protection against the Soviet Union. nato’s website says this about the alliance’s nuclear capacity: “Nuclear forces based in Europe and committed to nato provide an essential political and military link between the European and the North American members of the alliance. The alliance will therefore maintain adequate nuclear forces in Europe” (April 24, 1999).

But now there are new enemies on the world scene—and the U.S. can’t see who they are!

Think about the potential for a nuclear debacle. Little could stand in the way of those nations taking over those bombs and using them however they choose. Those weapons could conceivably be turned back on America!

Although America may not be concerned about these developments, the Bible warns that Germany will in fact start another, even more devastating world war.

Referring to Germany by its ancient name, Assyria, the Bible says: “O Assyria, the rod of mine anger, and the staff in their hand is mine indignation” (Isaiah 10:5). In various other Bible passages, the Bible reveals that God’s wrath will again turn against His people, Israel (referring primarily to the U.S., Britain and the Jewish nation in the Middle East). Indulged in sin, these nations have become careless to the greatest threat to their security. In fact, they have turned to their “lovers” and rejected God—their only true source of security (Ezekiel 23:5). But misplacing their trust in Germany, the nations of Israel are, as Mr. Flurry wrote, “setting themselves up for one of the most shocking betrayals in history!” (verse 9).