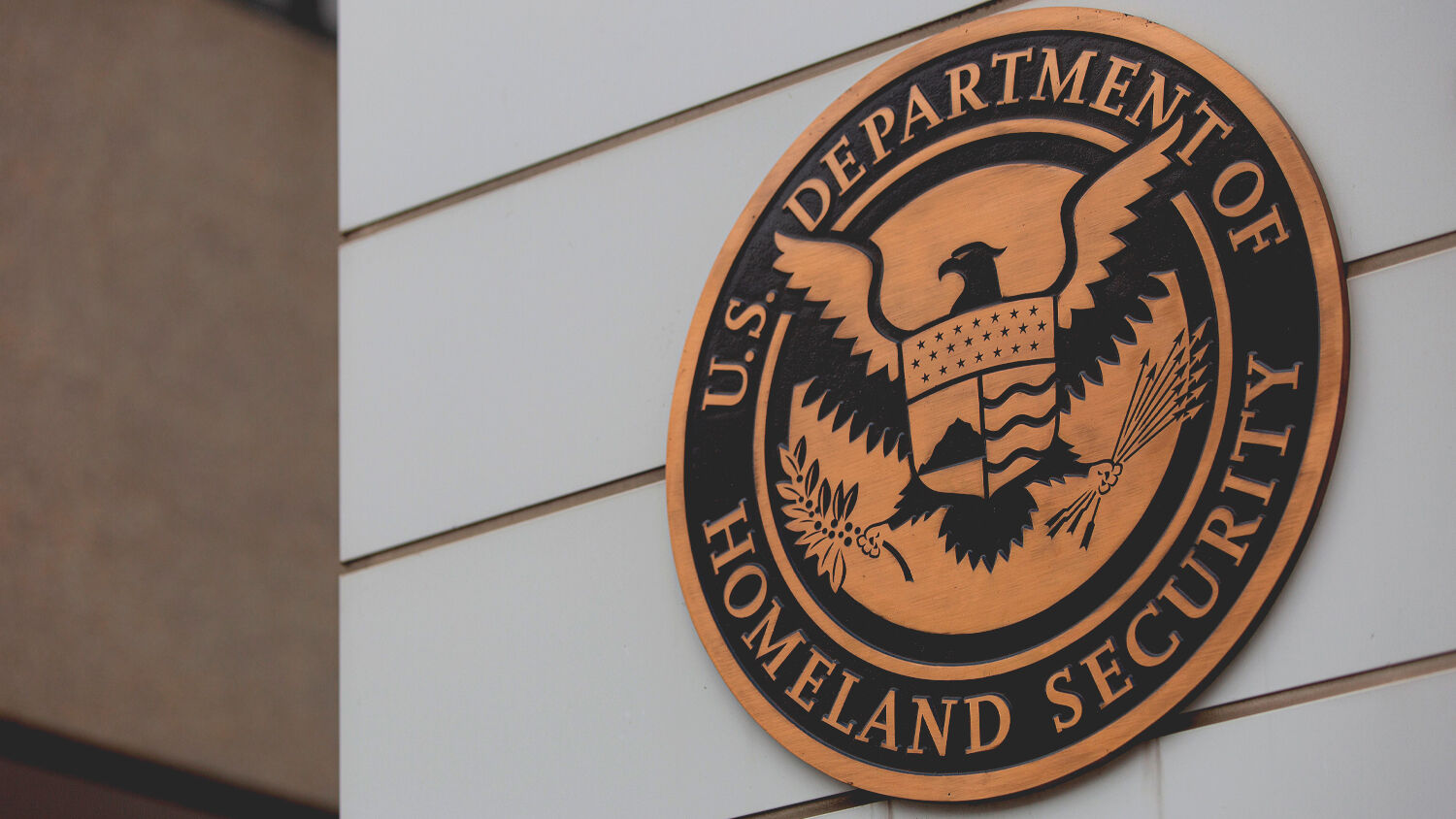 The Department of Homeland Security is quickly becoming a much more dangerous threat to democracy than the mob that stormed the Capitol.

The Biden administration wants to hire private cybersecurity firms to monitor the online chatter and search activities of American citizens without a search warrant. The Department of Homeland Security is not supposed to spy on people online without legal justification unless it is merely browsing through their unprotected posts on Twitter and Facebook. But private cybersecurity firms are allowed to assume false identities to follow private accounts and enter private chat rooms. So the dhs believes, as anonymous sources told cnn on April 3, that subcontracting espionage work to such firms could give it a legal loophole.

“Domestic violent extremists are really adaptive and innovative,” one anonymous official told cnn. “We see them not only moving to encrypted platforms, but obviously couching their language so they don’t trigger any kind of red flag on any platforms. We are exploring with our lawyers, civil rights, civil liberties and privacy colleagues, how we can make use of outside expertise.”

The initiative comes as the Biden administration ramps up scrutiny of any group with members at the January 6 Capitol protests. In the aftermath of these protests, both Republicans and Democrats blamed the Capitol breach on a lack of intelligence that would have strengthened the Capitol police’s planning (even though a number of online videos show police willingly allowing protesters into the Capitol building).

On April 28, Joe Biden told a joint session of Congress that “the most lethal terrorist threat to the homeland today is from white supremacist terrorism” before saying that the Capitol protest “was an existential crisis—a test of whether our democracy could survive.” Now his administration is taking a cue from former Central Intelligence Agency Director John Brennan and “moving in laser-like fashion” to expose an “unholy alliance” of “religious extremists, authoritarians, fascists, bigots, racists, nativists, even libertarians.”

Despite what people like Biden and Brennan say about the Capitol protests being an existential threat to democracy, spying on American citizens without a warrant is a violation of their First and Fourth Amendment rights. Even former Democratic presidential candidate Tulsi Gabbard recognizes this fact and warned that the “John Brennans, Adam Schiffs and the oligarchs in Big Tech who are trying to undermine our constitutionally protected rights and turn our country into a police state with kgb-style surveillance are also domestic enemies and much more powerful and therefore dangerous than the mob that stormed the Capitol.”

The Obama administration infamously used false intelligence gathered by the private intelligence firm Fusion gps to obtain surveillance warrants on Donald Trump in 2016, and now the Biden administration wants to make subcontracting espionage work to private firms a standard practice. How will the Department of Homeland Security use this new authority? Whom does it consider to be threats to the nation? Could this federal department be used to target those who disagree with the current administration’s policies?

dhs officials say they will only spy on white supremacists and domestic violent extremists. Yet may liberals say the “vast majority” of Trump supporters are racist. So, is the Department of Homeland Security plan to surveil all 74 million people who cast a ballot for Donald Trump’s last election?

These questions may be answered by a 2009 Homeland Security report titled “Right-wing Extremism: Current Economic and Political Climate Fueling Resurgence in Radicalization and Recruitment.” This report, which was withdrawn shortly after its release due to public outcry, stated that “right-wing extremists” could use the state of the economy and the election of the nation’s first black president to recruit new members. It admitted that officials had no information about planned attacks from right-wing extremists, but it still spotlighted the following citizens as potential threats: anti-government conspiracy theorists, disgruntled war veterans, those opposed to abortion, those opposed to immigration, and those who believe “end times” prophecies.

Does the Department of Homeland Security leadership already consider you a threat?

Another report even labels those who believe that Americans are descended from ancient Israel as potential racist extremists (Homeland Security Affairs Journal, July 2006). This report labeled Herbert W. Armstrong as a fundamentalist Protestant who injected “blatant racism” into right-wing movements simply by claiming that modern-day Britons and Americans were partially descended from the ancient Israelite tribes of Ephraim and Manasseh. This claim was made despite the fact that Mr. Armstrong served for decades as an unofficial ambassador for world peace, meeting with world leaders of every race as a messenger of goodwill. (Please request a free copy of Ambassador for World Peace: Why Herbert W. Armstrong Met With Hundreds of World Leaders for a summary of this inspiring history.)

It is hard to fathom how federal security officials could make such baseless claims. Yet like the Obama administration before it, the Biden administration is targeting all those who criticize its collectivist policies. Could the Department of Homeland Security soon be used against libertarians, constitutional conservatives, those opposed to abortion, or those who believe “end times” Bible prophecies?

“Together with Brennan and a group of top spies, Obama sought to overturn the results of the 2016 election, overthrow the Trump administration, and establish something much more than a new socialist government in the United States!” wrote Trumpet editor in chief Gerald Flurry in his article “America Has Been ‘Fundamentally Transformed.’” “To truly understand how dangerous this was, you have to go back before John Brennan’s intelligence assessment, before the warrant to spy on Carter Page, and before the salacious dossier compiled by Christopher Steele. You have to go all the way back to a prophecy in the book of Daniel.”

This prophecy foretells of a “a little horn, which waxed exceeding great, toward the south, and toward the east, and toward the pleasant land” (Daniel 8:9). Most commentaries agree this is talking about the Seleucid King Antiochus Epiphanes, who desecrated the temple in Jerusalem with an idol of himself. But the book of Daniel is primarily for the end time (Daniel 12:4). There is a spiritual Antiochus who “cast down the truth to the ground” inside God’s Church (Daniel 8:12). And there is a political figure that comes in the spirit of Antiochus to “cast down the truth to the ground” in the United States. As the most biblically hostile U.S. president in history, Barack Obama fulfilled the role of America’s political Antiochus. He is out of office now, but his administration and its allies in the media are still at work. This is a major reason why truth is under attack as never before (please read America Under Attack, by Gerald Flurry, for a detailed description of these end-time prophecies).

Satan harbors terrible hatred for spiritual Israel (God’s Church) and physical Israel (the modern-day nations of America, Britain and the Jewish state in the Middle East). He uses Antiochus-type men to destroy Israel. That is the real reason the Biden administration wants to hire private cybersecurity firms to spy on American citizens without a warrant. If the radical left really wanted to crack down on real domestic violent extremists, they would not have too much trouble getting a warrant to do so. But their ultimate agenda is to crack down on anyone who speaks against their plan to fundamentally transform America into a socialist state!