The Holy Roman Empire Is Back! 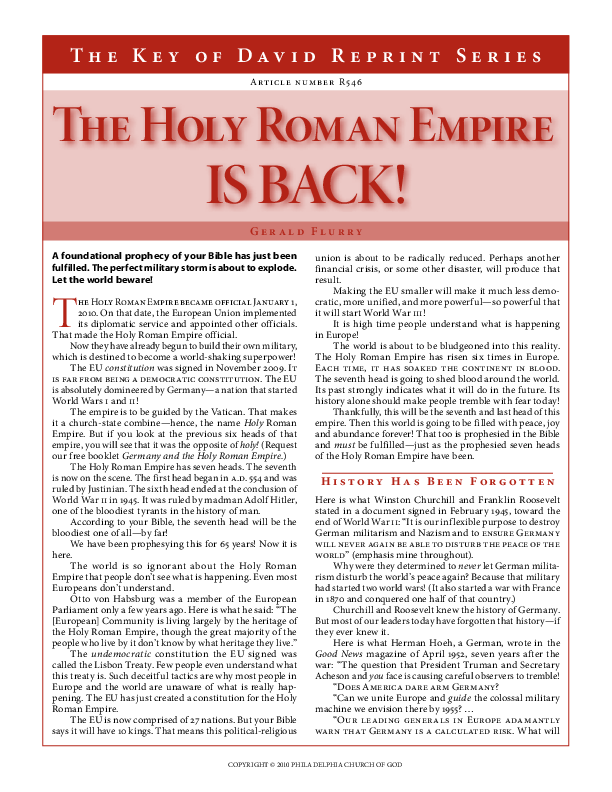 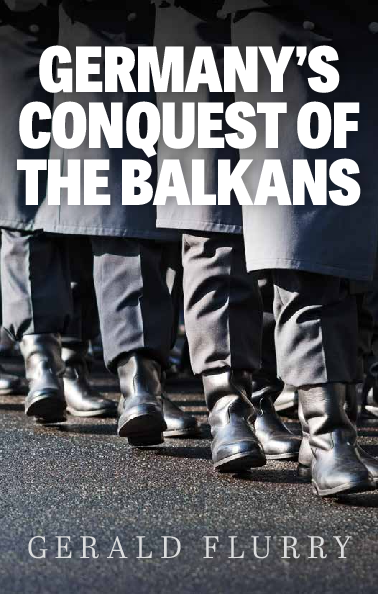 The Holy Roman Empire in Prophecy 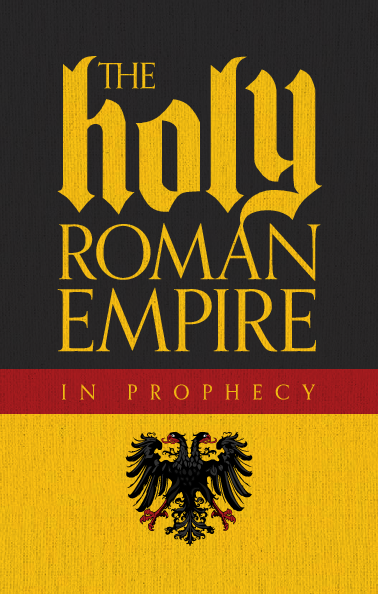 The Holy Roman Empire has made pivotal and defining contributions to Western civilization—but its many reincarnations have also come with painful and catastrophic consequences. European leaders aim to unite the fractured continent of Europe by reviving the legacy of this extraordinary church-state combine. One of the great lessons of this empire is that it always comes back. There is always another resurrection. The Holy Roman Empire is not just a relic of history. It is about to play a central role in world events. Coming to understand about the nature and character of this powerful institution tells you as much about the future as it does about the past. 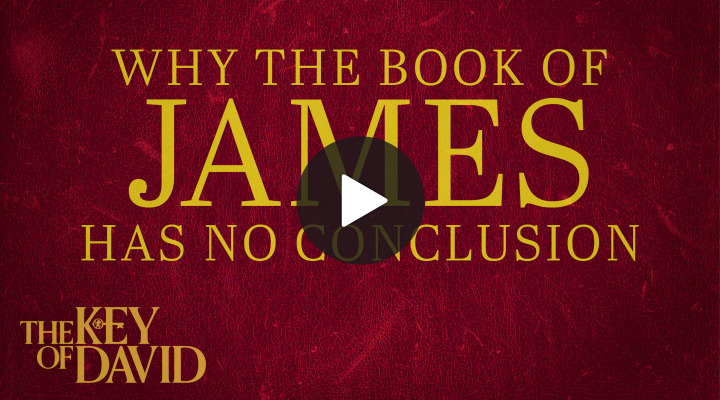 Why the Book of James Has No Conclusion

The Apostle James delivered a startling warning to God’s Church during a time of mass rebellion. His book is one of three in the Bible with no conclusion, which means his story is still being told today! Discover the sad story of another Church rebellion in this time—and what James tells you to do about it. 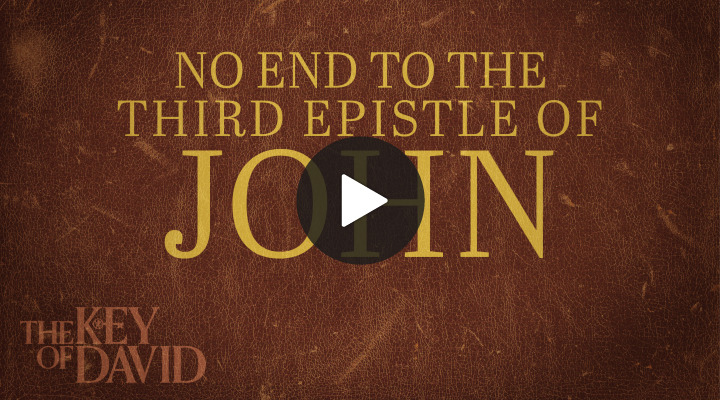 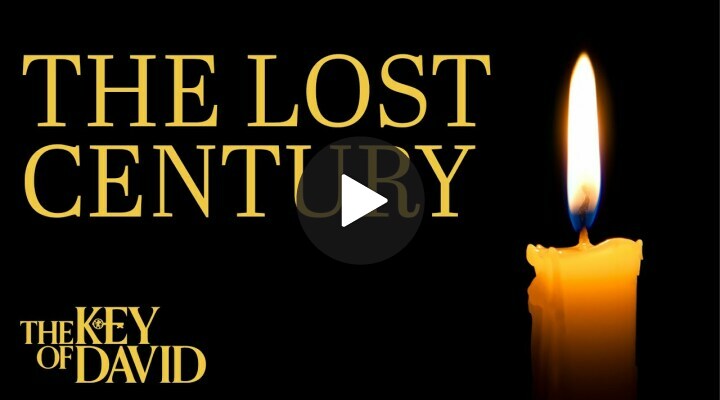 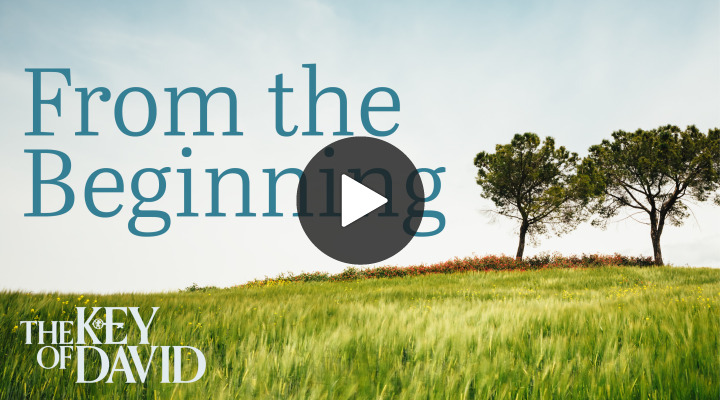 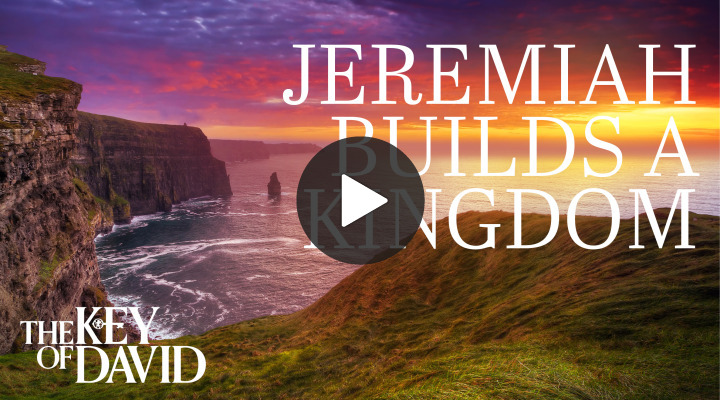 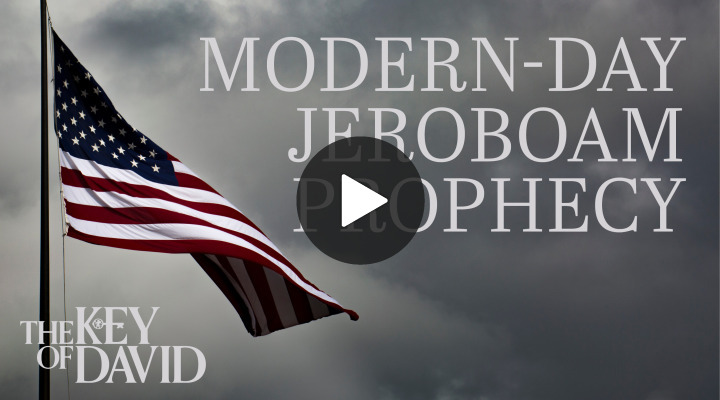 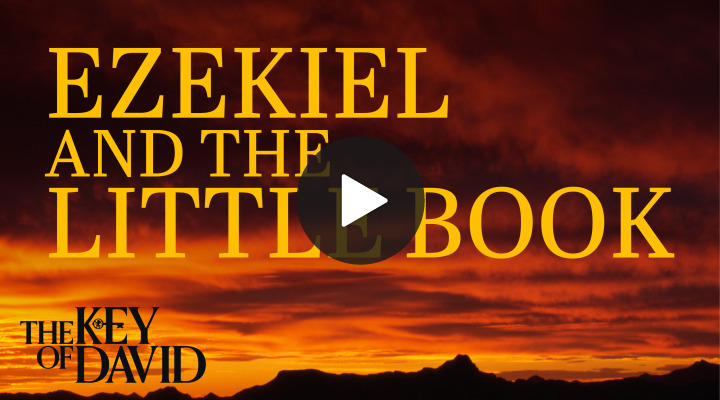 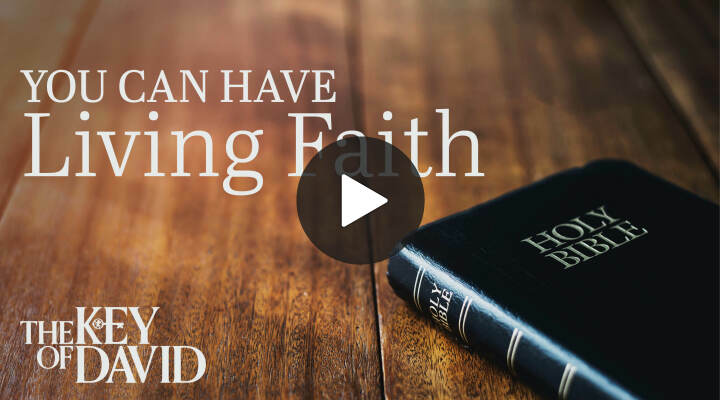