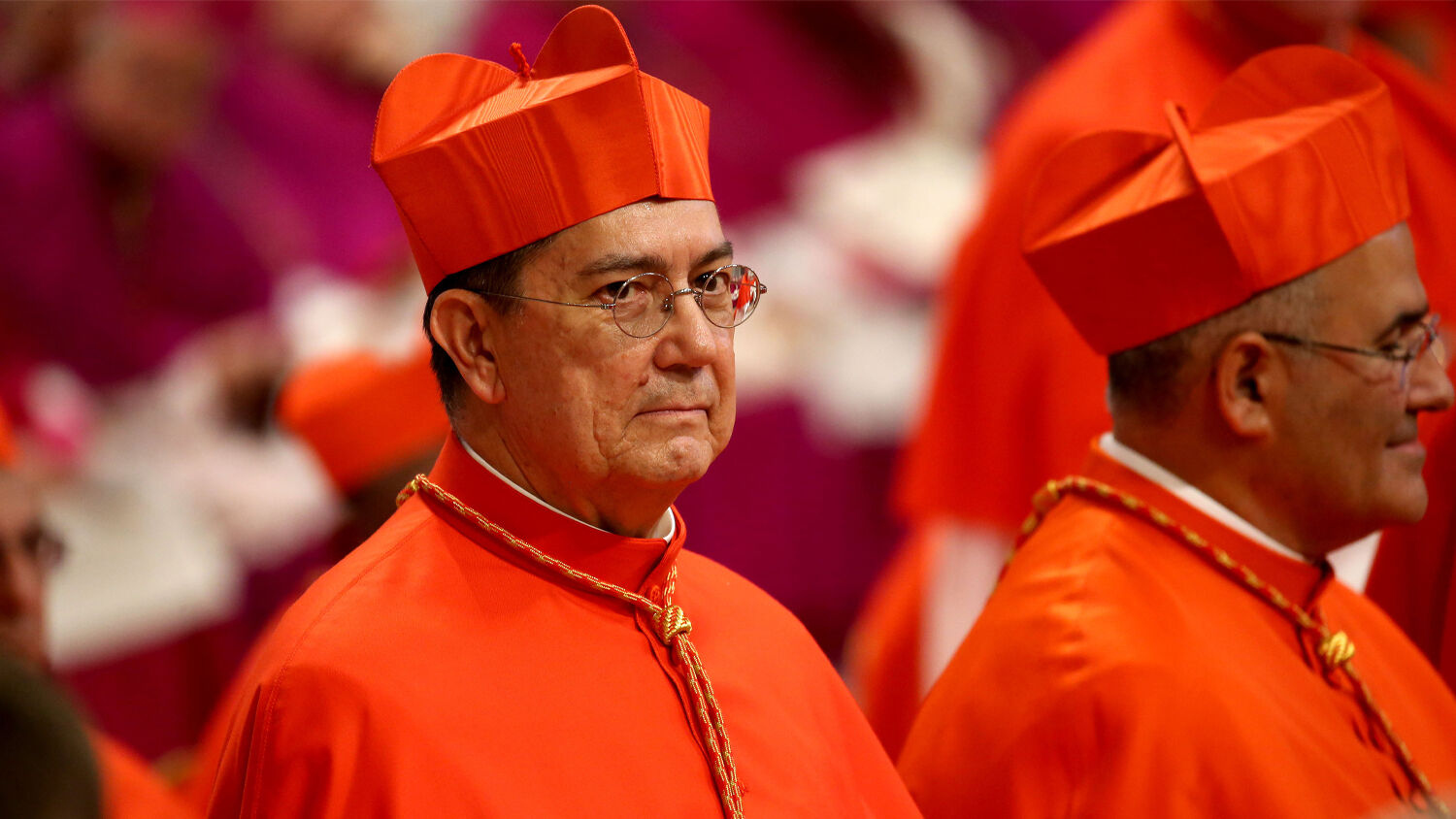 Throughout history, the Roman Catholic Church has fought to control nations.

The Vatican wants closer relations with the Communist Party of China despite the politburo’s brutal persecution of Uyghur Muslims, Tibetan Buddhists and Chinese Catholics. On March 26, the president of the Pontifical Council for Interreligious Dialogue told reporters that he believes interreligious dialogue, including with nonbelievers, is needed to fix world problems like poverty, war, climate change and human trafficking.

Cardinal Miguel Angel Ayuso Guixot announced that the Vatican would continue pursuing diplomatic relations with China following the renewal of a 2018 Sino-Vatican concordat that gives an atheist regime a role in appointing bishops. Then he said, “What we hope is that this openness continues, that this long process continues, because in a globalized world, there are no differences, there are no borders.”

Before the 2018 Sino-Vatican concordat, half of China’s 10 to 12 million Catholics worshiped in underground churches that refuse to recognize Communist control over their faith. The other half worshiped in the Chinese Patriotic Catholic Association, a church run by clergy appointed and controlled by the Communist Party. The deal was supposed to be a strategic compromise in the name of Catholic unity, but no member of the Catholic clergy has been released from prison, and several more have disappeared since the deal was signed.

So, the fact that the Vatican has renewed this deal shows that it is not really looking out for the well-being of Chinese Catholics; it is trying to increase its geopolitical influence with a rising Chinese superpower.

The last British governor of Hong Kong has warned that the Vatican is making a mistake by cozying up to China just as it is slipping back into the hardest-line dictatorship since Mao Zedong. And retired Cardinal Joseph Zen has said the deal is analogous to signing a contract with Adolf Hitler—something the Vatican did on July 20, 1933.

Despite Cardinal Ayuso’s claims, signing a concordat with a Communist dictatorship that sends people to concentration camps is not going to help fix poverty, war, climate change, and human trafficking. But it may bring the Roman Catholic Church one step closer to creating a globalized world where “there are no borders.”

The word “Catholic” means universal, and throughout history the Catholic Church has exhibited an imperialistic spirit and a desire for dominance in its crusade to gain converts and influence nations.

Pope Francis admitted as much in his exhortation Evangelii Gaudium (Joy of the Gospel), where he wrote, “Migrants present a particular challenge for me, since I am the pastor of a church without frontiers, a church which considers herself mother to all. For this reason, I exhort all countries to a generous openness which, rather than fearing the loss of local identity, will prove capable of creating new forms of cultural synthesis.”

Whether the Vatican is encouraging illegal immigration into the United States or signing a concordat with Communist China, its ultimate goal is to create a borderless world controlled by the Roman Catholic Church. The 2018 Sino-Vatican concordat is unlikely to gain the Vatican many converts in China, but it may help the Vatican pull Communist China and socialist Europe into an economic alliance against capitalist America.

In his booklet Isaiah’s End-Time Vision, Trumpet editor in chief Gerald Flurry explains how the Bible prophesies that the world economy will be dominated by three power blocs in the end time: Tyre, Tarshish and Kittim. Tyre, he explains, represents the commercial center of the modern-day European Union; Tarshish is modern-day Japan; Kittim is modern-day China. Isaiah 23:1-3 say that the merchants of Tarshish will mourn when Tyre is overthrown. Thus, Japan and China will be in a close economic partnership with a European superstate.

Other Bible prophecies, such as Revelation 17, reveal that a powerful religious entity called “Babylon the Great” will become a guiding force over an economic powerhouse that intoxicates all nations with its wealth and splendor. Revelation 18:3 says that “the merchants of the earth have become rich through the abundance of her luxury” (New King James Version). Notice that these merchants are not only active in Europe, but are merchants doing business in all nations—from the Americas to the Orient. This shows that the Vatican will make quite a bit of progress in its crusade for a borderless world before Babylon the Great finally falls!

Anyone concerned about the type of deals the pope is making with totalitarian dictatorships needs to read “Building Toward a World Catastrophe,” by Mr. Flurry. It explains the soon-coming alliance between China and Europe. Both powers are prophesied to be instrumental in America’s downfall!