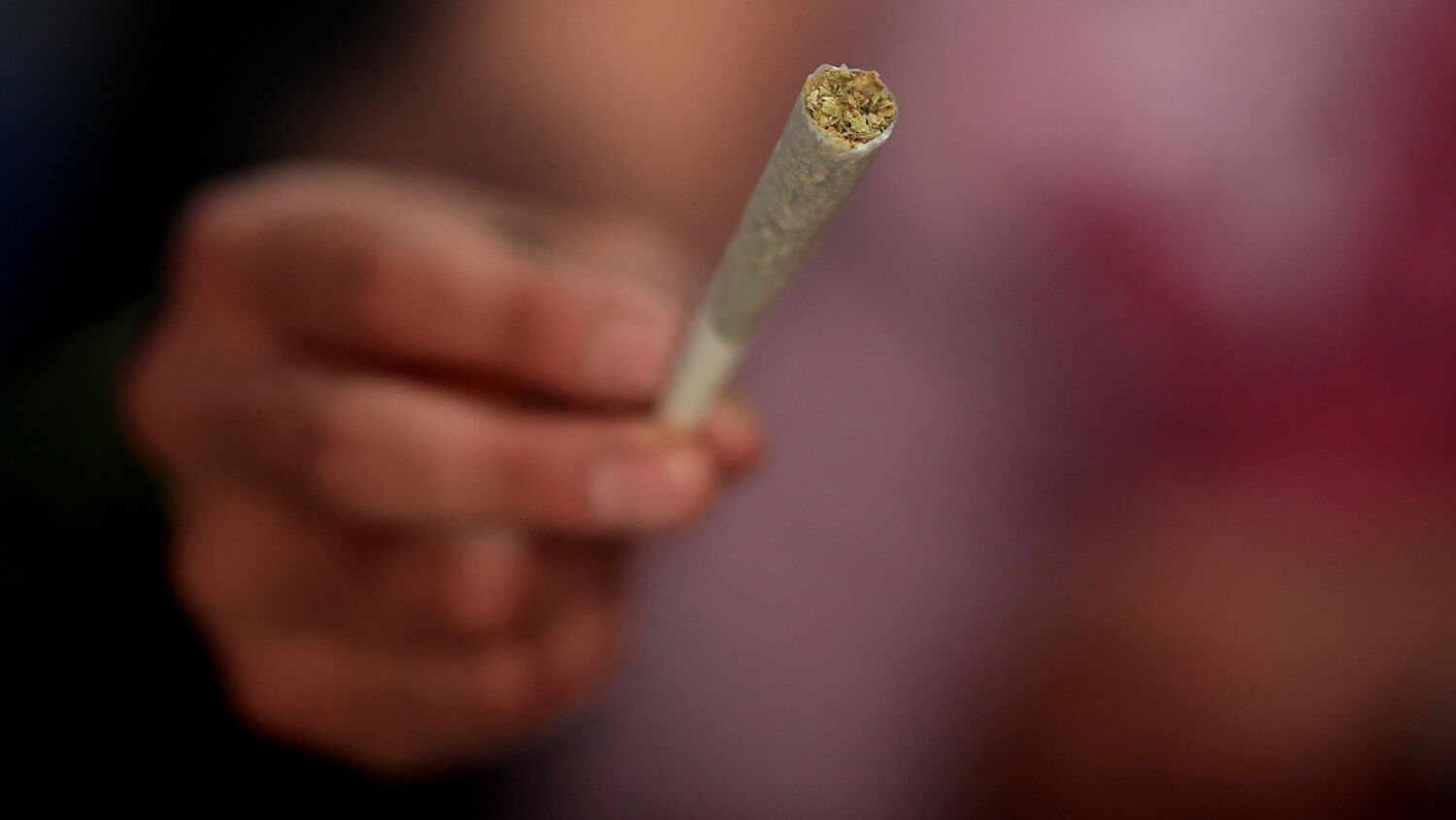 Mexico’s Chamber of Deputies approved a bill on March 10 to legalize recreational cannabis. The bill, supported by Mexican President Andrés Manuel López Obrador, is expected to pass in Mexico’s upper house. If it does, Mexico would become one of a handful of countries to legalize marijuana nationwide.

The bill isn’t a blanket legalization. Instead, it would create the Mexican Institute for the Regulation and Control of Cannabis, an organization to grant official licenses. Only people age 18 and above, with a permit, could use or grow marijuana. The bill also envisions five separate permits for the various procedures in developing and selling the drug.

Nevertheless, assuming the bill passes, marijuana will become legal in Mexico. And given the country’s track record of drug problems and police corruption, it’s unlikely the cannabis trade will be run “by the book.” After all, who’s stopping the cartels today?

America’s other neighbor, Canada, legalized recreational marijuana in 2018. Once the Mexican law is official, America will be surrounded by nations that have legalized marijuana.

Recreational marijuana is legal in Alaska, Washington, Oregon, California, Nevada, Arizona, Montana, South Dakota, Colorado, Illinois, Michigan, the District of Columbia, New Jersey, Vermont, Massachusetts and Maine. That amounts to over 110 million people, more than a third of the U.S. population. It’s also legal in the U.S. territories of Guam and the Northern Mariana Islands. And those are only the states that have fully legalized it; the number of states that have decriminalized it or legalized medical marijuana is much higher. The only states where marijuana is completely illegal are Idaho, Wyoming, Kansas, Tennessee, Alabama and South Carolina. It’s also illegal in American Samoa.

But the examples of Mexico and Canada could pressure America to legalize marijuana federally.

The proportion of Canadians smoking marijuana is the third-largest in the world; America holds second place. The number one spot goes to Iceland, which (by some geographical definitions) is partially in North America. Over 18 percent of Icelanders smoke cannabis, as of 2017. That’s despite marijuana being technically illegal in Iceland.

Between the United States, Canada, Mexico and Iceland, North America could be called the world’s “cannabis continent.”

One of the most well-known side effects of smoking marijuana is its effects on the brain. Trumpet contributor Jorg Mardian wrote in “The Smoke and Mirrors of Medical Marijuana”:

More concerning, marijuana hijacks normal brain functioning in teens, and many scientists believe the drug may have permanent effects on brain development. Studies show that in teens who use marijuana, memory-related structures in the brain shrink, and knowledge and verbal ability significantly decline. The National Academy of Sciences found that adolescents with a “wake-and-smoke” habit risk a permanent 8-point loss in IQ.

Then there’s marijuana’s addictive properties. Trumpet editor in chief Gerald Flurry writes in his free booklet No Freedom Without Law:

We have developed a drug culture in America and Britain. Drugs are increasingly mainstream and popular, moving well past the pockets within the big cities. They are taking over the lives of people of all income levels, all walks of life. Our entertainment is more and more obsessed with the drug world. Often we see high-profile entertainers grappling with severe addiction.

America leads the world in demand for mind-damaging, escapist drugs. Over 77 million Americans have sniffed, smoked, swallowed or injected themselves with illegal drugs; 22 million identify themselves as regular users. Among youth ages 12 to 17, a staggering 10.9 percent are regular drug users! …

Is that freedom? How many of these people have gotten hooked on drugs and cannot stop? Even low levels of drug use can do irreparable damage to their minds. On top of that disastrous effect, how many of these people are injecting or sniffing away increasing portions of their incomes, at their families’ expense? How many are having to resort to ever more unsavory activities to fund their drug habits?

Truly, the idea that legalizing marijuana is “liberating” is broken judgment.

Galatians 5:19-21 list what the Bible calls the “works of the flesh,” or moral evils. One of them is translated in the King James Version as “witchcraft.” That comes from the Greek word pharmakeia. Here is what Vine’s Expository Dictionary of Old & New Testament Words says about pharmakeia: “[P]rimarily signified the use of medicine, drugs, spells …. In sorcery, the use of drugs, whether simple or potent, was generally accompanied by incantations and appeals to occult powers.”

Is this the kind of “recreational” habits we want to encourage, in Mexico or anywhere else?