Do the scientific health benefits of marijuana outweigh its downside? 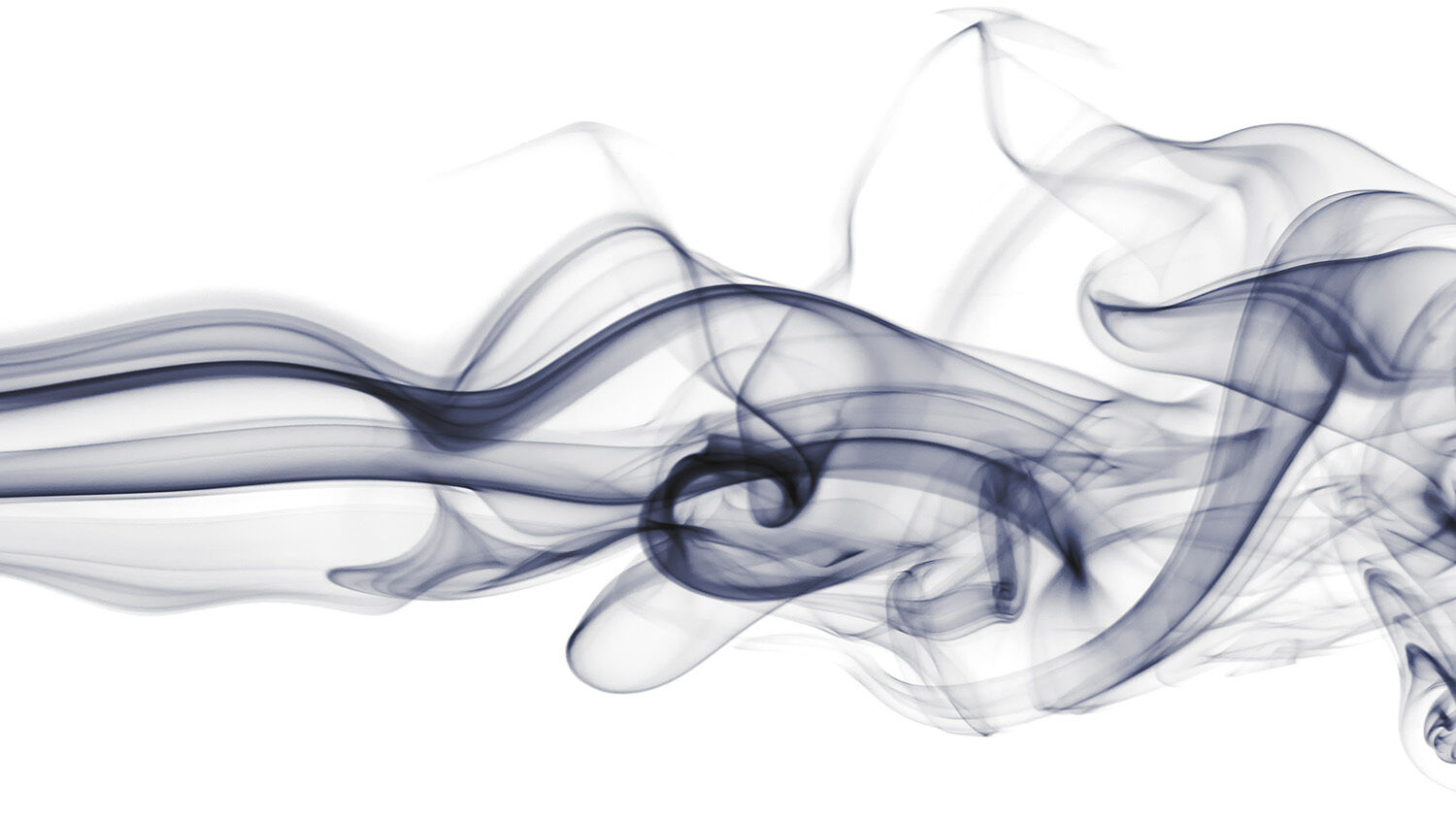 Do the scientific health benefits of marijuana outweigh its downside?

The push to legalize marijuana in America is gaining momentum. Today, 29 states allow cannabis for “medicinal” use, and another eight for “recreational” use. A 2016 Gallup poll found that 13 percent of Americans smoke the drug, 43 percent admit to trying it, and 60 percent support full legalization. With more support campaigns underway, more states are certain to allow cannabis use.

Is marijuana a harmless high? Are there actually medicinal health benefits to the drug? What harm does it do?

How Marijuana Affects You

Marijuana originates from the Cannabis sativa plant and can be smoked, eaten, vaporized, brewed and even taken topically. The drug contains more than 60 chemical substances; its major psychoactive ingredient is tetrahydrocannabinol (thc).

Cannabis is recognized as a psychoactive drug. One drag causes a chain reaction of mood and personality changes, including passivity, agitation and even aggression. Sensual Drugs author Hardin B. Jones writes, “The thc content of marijuana is 10,000 times stronger than alcohol in its ability to produce intoxication.”

More concerning is marijuana’s increasing chemical strength. The thc content of cannabis has increased from about 1 percent in 1970 to 10 percent or even upward of 30 percent in today’s street-grade variety, according to the Potency Monitoring Project.

thc is also slow to leave the body. Alcohol in moderation is metabolized quickly by the body. But with marijuana, about 30 percent lingers in brain and fatty tissues after one week, and 10 percent remains even after seven weeks. The more a person smokes, the more thc he accumulates.

The National Academies of Sciences, Engineering and Medicine analyzed more than 10,000 studies and believe cannabis has many positive health effects based on two primary chemicals.

Clinical Psychology Review says thc shows evidence of being an effective treatment for depression, arthritis, anxiety, lupus and multiple sclerosis and for preventing epileptic seizures. However, this is the same chemical that causes a psychotropic high. Although marijuana temporarily alleviates symptoms of certain medical conditions, its thc content is of questionable safety.

The other active chemical is cannabidiol (cbd), which is non-psychoactive and outshines thc in health benefits. Molecular Cancer Therapeutics says it provides relief from pain, anxiety, paranoia and seizures, and has potential as a cancer treatment. Many states have deemed cbd oil a legal, safe product due to its harmless medicinal effects and overall separation from thc-based marijuana.

What are the effects of legalizing marijuana?

Already, nearly 100,000 teens are treated annually for marijuana dependency. Legalization is certain to boost the addiction rate. And Bristol University researchers found that teens who regularly smoke pot are 26 times likelier to begin using other drugs by age 21.

More concerning, marijuana hijacks normal brain functioning in teens, and many scientists believe the drug may have permanent effects on brain development. Studies show that in teens who use marijuana, memory-related structures in the brain shrink, and knowledge and verbal ability significantly decline. The National Academy of Sciences found that adolescents with a “wake-and-smoke” habit risk a permanent 8-point loss in IQ.

An intoxicated person taking his “high” on the road endangers the public: Cannabis use doubles a driver’s risk of crashing his vehicle, according to the U.S. National Library of Medicine. Workplace performance also suffers through absenteeism, turnover rates and productivity loss. Users have 55 percent more industrial accidents and 85 percent more injuries compared to nonusers. They also cause 40 percent of all industrial fatalities, according to a 2014 study by Smart Approaches to Marijuana.

With marijuana smoke containing over 400 chemicals—many of which are toxic—risks increase. Users are likelier to have a stroke, and their lungs to suffer with increased coughing, bronchitis and infections almost 20 years earlier than cigarette smokers. Cancer also looks likely to be linked because marijuana has been found to damage dna.

Marijuana’s reputation as “nature’s medicine” continues to grow. However, the entire premise that marijuana has legitimate medicinal uses may really be a smokescreen that obscures the public’s perception of the drug’s risks. A profit-driven marijuana industry is using it to aggressively market its product, expand its market, and push more potent (and more addictive) cannabis strains. Their success is causing trouble for a country already in a devastating substance abuse public health crisis.

Former Rhode Island Rep. Patrick Kennedy likens marijuana proponents to the big tobacco industry, saying lobbyists pushing for legalization “are trying to sell the public on a Trojan horse—making the drug seem more normalized and acceptable in society. Public health doesn’t stand a chance in this fight, because we’re up against money that is going to continue to grow as this industry spreads.”

It’s a sobering commentary on society’s moral and spiritual bankruptcy. 1 Corinthians 10:31 says, “Whether therefore ye eat, or drink, or whatsoever ye do, do all to the glory of God.” Eating healthy food or drinking a glass of wine aligns with the will of the Creator, as each promotes the health of the body He created. Intoxicating the mind with a psychoactive drug violates our obligation to honor God through good health, clear thinking and sober actions.