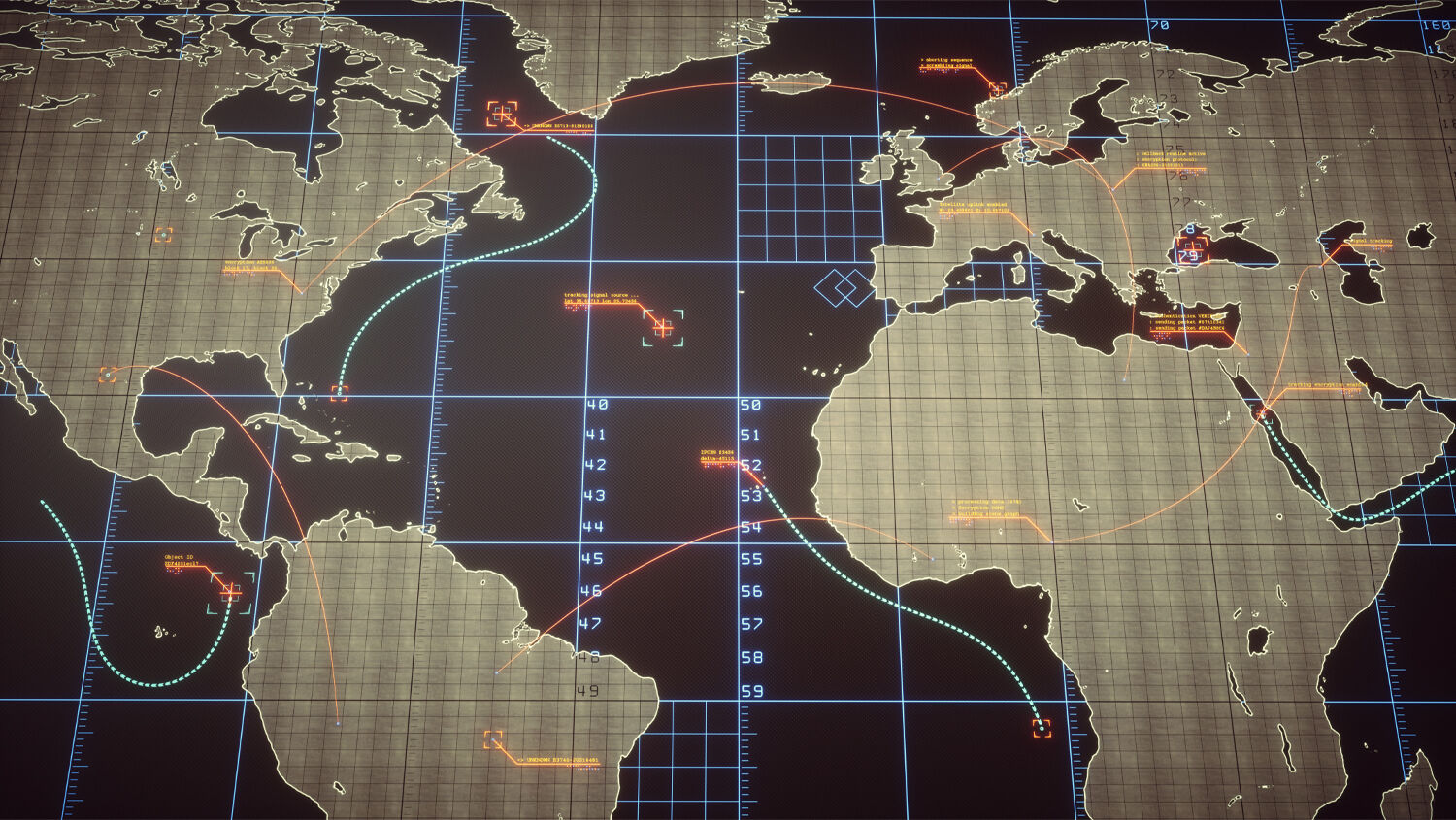 What happens when computers start generating battle plans too complicated to comprehend?

In wartime, hiding your battle plan from the enemy is vitally important. The famed Chinese military strategist Sun Tzu knew the importance of concealing his long-term war strategy, and wrote: “All men can see these tactics whereby I conquer, but what none can see is the strategy out of which victory is evolved.” For over two millennia, generals have studied Sun Tzu’s writings in hopes of being able to outmaneuver their enemies.

But what happens when computers start producing strategies too complex for a person to comprehend?

Ever since a supercomputer beat the legendary chess master Garry Kasparov in 1997, strategist have pondered the military applications of artificial intelligence algorithms. Unlike natural intelligence—which involves consciousness, emotion and the ability to make original choices—artificial intelligence makes preprogrammed decisions based on the variables fed into the machine. But the sheer number of variables a machine-learning algorithm can process is vast beyond what a human mind can comprehend.

That is why the United States Army War College is studying how artificial intelligence may change warfare by generating battle strategies too complex for a single human mind to comprehend. “I’m not talking about killer robots,” said Prof. Andrew Hill in 2019, during the War College’s first-ever chair of strategic leadership. “The issue is what happens once humans start taking military advice—or even orders—from machines.”

When machine-learning algorithms start producing war strategies, will soldiers trust a computer to guide their moves like a driver following a satellite-based navigation system? Or will they reject the potential for a superhuman cyberbattle strategy in favor of reliance on some other type of guidance system?

On the military front, Chinese artificial intelligence research largely revolves around the development of automated weapons systems. And its technological progress has both the United States and European Union deeply concerned. “Strategically, both the U.S. and the EU are concerned about China, so they need a tech policy that acknowledges a very aggressive position that China has taken in AI,” Marc Rotenberg, director of the Center on AI and Digital Policy at the Michael Dukakis Institute, told Politico.

Elected officials from both sides of the Atlantic Ocean met at an EU parliamentary hearing on March 1 to lay the groundwork for future cooperation against China. “Nations that do not share our commitment to democratic values are racing to be the leaders in AI and set the rules for the world,” said Rep. Robin Kelly, who has championed U.S. national strategy on artificial intelligence. “We cannot allow this to happen.”

The same day, the U.S. National Security Commission on Artificial Intelligence released a report emphasizing that America needs to work with Europe to invest in AI research essential to defense against China.

Speaking at the Munich Security Conference on February 19, Joe Biden announced that the “trans-Atlantic alliance is back.” Yet America may come to regret trusting Europe. Granted the EU has the technological capacity to stand toe-to-toe with China. The Italian defense contractor Leonardo S.p.A. is building the world’s largest AI supercomputer, dubbed davinci-1. Yet the U.S. and Europe are at odds over some thorny issues—such as how to transfer data across borders and how to tax Big Tech companies like Google and Facebook. And according to a survey released by the European Council on Foreign Relations, most Europeans believe China will soon replace America as the world’s single most powerful nation.

This means that data-sharing plans between the U.S. and Europe may only empower Europe as a rival power bloc, and joint investment projects may only make Europe that much stronger!

Maria Zack, the founder of the nonprofit government watchdog agency Nations in Action, is alleging that Leonardo S.p.A. may have uploaded advanced algorithms to military satellites to steal the United States presidential election. And this is only one example of the type of AI warfare that is possible. A defense contractor with an AI supercomputer could easily start generating advanced battle strategies. We are still in the midst of the AI revolution, so the average citizen does not even know what is possible yet.

The late Herbert W. Armstrong explained in his book The United States and Britain in Prophecy that the Anglo-Saxon peoples who settled the U.S. and Britain are descended from ancient Israel. This astonishing truth means that most Bible prophecies concerning Israel are directed at the U.S. and Britain. And one of these prophecies specifically foretells that modern-day Assyria (or Germany) will betray the U.S.

Ezekiel 23 contains a prophecy about America trusting Germany, “her lovers,” more than God, yet ultimately Germany will betray it. (Please read “The Significance of Germany’s Break From America,” by Trumpet editor in chief Gerald Flurry for more information.)

Sharing AI technology with the European Union gives Germany one more powerful weapon to use against the United States.

Another shocking prophecy about the military downfall of America is found in the book of Micah. The Prophet Micah wrote that the “remnant” of Israel would be “as a dew from the Lord” and “as a lion among the beasts of the forest” (Micah 5:7-8). This symbolism describes the last generation of Israel as a superpower with the wealth and power to help establish peace and stability for all human life on this planet.

But just as Israel reaches the pinnacle of its power, it will be suddenly destroyed: “And it shall come to pass in that day, saith the Lord, that I will cut off thy horses out of the midst of thee, and I will destroy thy chariots: And I will cut off the cities of thy land, and throw down all thy strong holds: And I will cut off witchcrafts out of thine hand; and thou shalt have no more soothsayers: Thy graven images also will I cut off, and thy standing images out of the midst of thee; and thou shalt no more worship the work of thine hands” (verses 10-13).

Notice that Israel is not destroyed after generations of military decline, as the Roman Empire was destroyed. Rather God says that at the moment America reaches the zenith of its power, He will cut off its weapons systems and throw down its bases. He will break not just the pride of America’s power (Leviticus 26:18-19), but its very power. This prophecy fits well with Ezekiel’s prophecy of Germany suddenly betraying America!

American military strategists acknowledge that they may not be able to beat China in an artificial intelligence war on their own. But instead of turning to God for guidance, they are turning to European computing systems that may have already been used to steal an American election.

Building up the European Union and Germany is one of the most foolish decisions America has made. America and Britain have forsaken God and put their trust in foreign allies. They will soon find out the hard way that these foreign allies do not have their best interests at heart.

To read more about the dangers of America’s naive alliance with Germany, read Gerald Flurry’s article “Alamogordo: A Mistake You Only Make Once.”