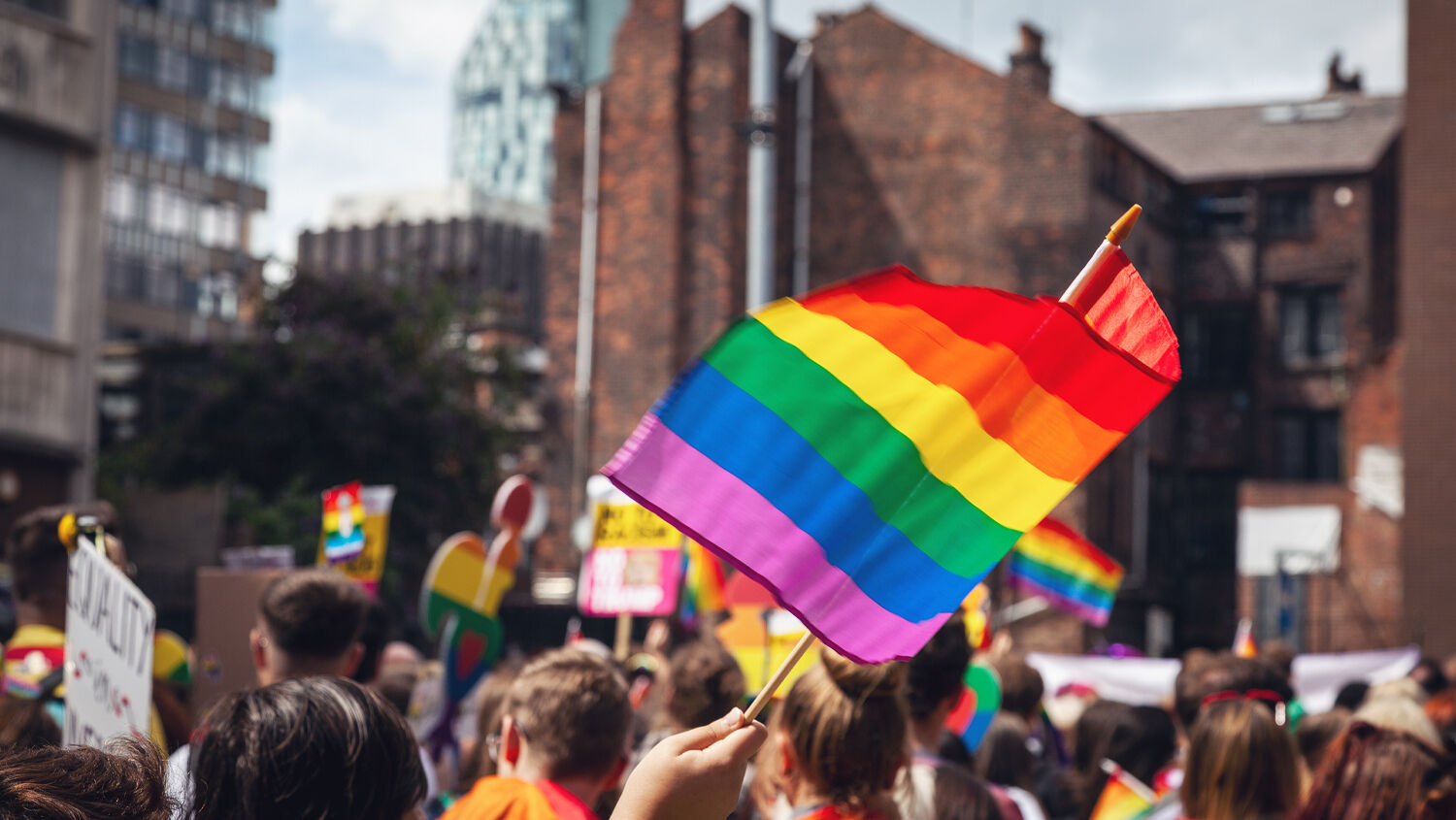 The percentage of heterosexual adults drops with new generation.

More and more Americans identify as being something other than heterosexual. Gallup interviewed 15,000 Americans age 18 and older last year about their sexual identity. According to Gallup, the total number of United States adults identifying as non-heterosexual is 5.6 percent, a 4.5 percent increase from 2017. Another 7.6 percent chose not to answer.

The statistic is even higher with members of Generation Z (defined as people between the ages of 18 and 23, as of 2020). Roughly 1 in 6, or 15.9 percent, of Generation Z-ers don’t identify as heterosexual.

Roughly 50 percent of lgbt-identifying millennials (age 24 to 39 in 2020) identify as bisexual.

Gallup didn’t poll Generation Z-ers under 18 (Generation Z technically includes births into the 2010s). So, the actual percentage of those who identify as lgbt may be much higher. Gallup’s senior editor, Jeff Jones, told the Washington Post: “As we see more Gen Z become adults, we may see that number go up.”

And this may reflect only those who are “actively” lgbt. An Ipsos report from 2018 suggests only two thirds of Generation Z-ers consider themselves “exclusively heterosexual.” Where that leaves the other third is anybody’s guess.

In Britain (where the definition of Generation Z includes people up to age 24 as of last year), the statistics are even worse. Only 54 percent of British Generation Z-ers say they’re “exclusively attracted to the opposite sex,” according to Ipsos.

Meanwhile, marriage rates among the younger generations are on the way down. Gallup reported in 2014 that 59 percent of millennials were “single and have never been married.” The percentage appears to have gone down slightly since then. A report by Pew suggests that 45 percent of millennials as of 2019 didn’t live in a family (defined as living either with one’s spouse or child). That’s still just under half, even when including single-parent households as a family. By comparison, almost 70 percent of baby boomers in 1987 lived in a family.

Traditional views of sexuality and marriage—such as marriage being an unbreakable bond between a man and a woman, or that sex should be between a man and woman within marriage only—have been declining for decades. With each new generation, that downward spiral has progressed from decline to plunge to free fall.

Such a dramatic change in society’s views on sexuality and marriage, and at such a rapid rate, is unprecedented.

What does this mean for the United States and Britain?

Our Trends article “Why the Trumpet Watches Moral Decline in Britain and America” states:

In the early modern period, the United States and Britain were growing in power on the world scene. Against that backdrop, many great statesmen debated the root cause behind the rise and fall of empires.

A year before the U.S. Constitution was ratified, Edward Gibbon published the final volume of The History of the Decline and Fall of the Roman Empire. Gibbon identified five major causes behind the fall of one of history’s greatest empires. Declining demographics didn’t make the list. Nor did insufficient technology or climate change. His first fundamental factor was the breakdown of the family. Then he listed increased taxation, an insatiable craving for pleasure, an unsustainable buildup of armaments, and the decay of religion.

The Roman Empire fell roughly 1,500 years ago. Since then, other empires have risen and fallen as superpowers. Among the most recent were the United States and the United Kingdom. During their rise in the 18th and early 19th centuries, the Americans and British were mostly a religious people. Traditional, Bible-based families were the norm. Judeo-Christian moral virtues were both taught and practiced. But this didn’t last. That article continues:

Around the turn of the 20th century, educators in the United States and the British Commonwealth began rejecting the idea that laws of morality are eternal and unchanging. As the evolutionary hypothesis took root in the public conscience, people came to believe that what was right in the past may not be right today.

Commandments like “honor your father and mother” and “thou shalt not commit adultery” began to sound old-fashioned. People abandoned the absolute morality of Moses and Jesus Christ. They embraced the evolving morality of Charles Darwin and Sigmund Freud.

The moral landscape of today’s world is now utterly transformed.

We published that article in 2017. Four years later, the moral landscape of America and Britain is even more revolutionary and radical.

And if Gibbon was right, then America and Britain are headed for some turbulent times.