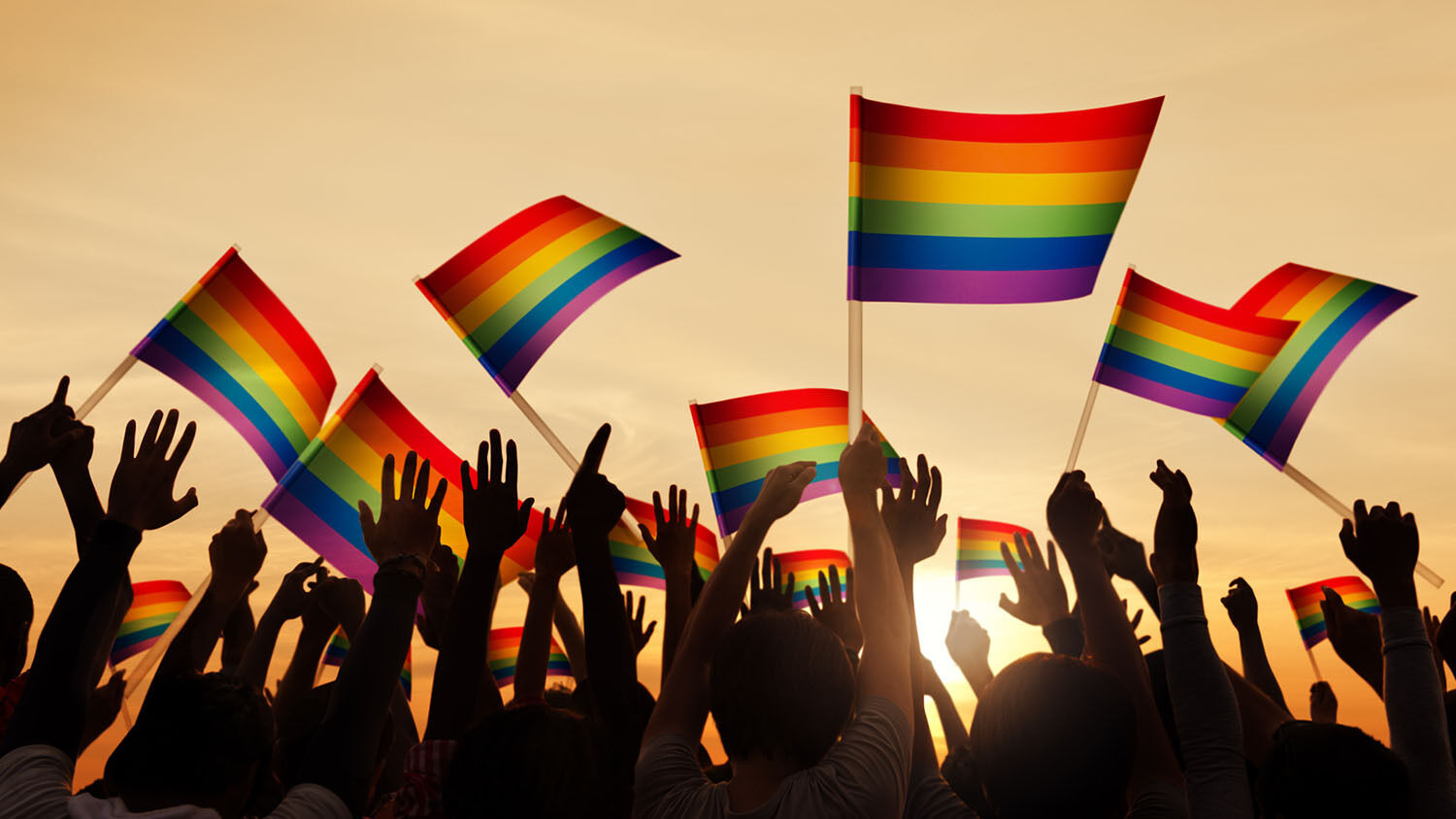 A new generation is more willing to accept same-sex relationships than any other generation.

More than a third of those in Western nations under the age of 22 identify as non-heterosexual, according to a report released by Ipsos mori on July 5.

Generation Z (those born after 1996) now holds the record for the lowest percentage claiming to be heterosexual. Ipsos mori’s study found that in the United Kingdom 71 percent of millennials, 85 percent of Generation X, and 88 percent of baby boomers claimed to be exclusively heterosexual.

These numbers reveal a dramatic shift toward social liberalism and Generation Z’s ability to change the “social norm.” Standards are changing a lot more quickly and are more readily accepted thanks to social media and advances in technology.

This way of thinking affects many facets of life. One of them is industry. According to the report, Generation Z individuals are less likely to buy clothes, shoes, perfume and sporting goods that are classified by gender. The rise in gender neutrality is forcing clothing industries to “adapt their marketing to the changing values of their audience,” according to the report. For example, H&M became one of the first mainstream UK brands to release a genderless adult clothing line. In 2017, some UK stores were even forced to drop shoe brands that had separate lines for boys and girls.

This mindset also affects family. The feminist movement has focused more attention on the concept of overall equality rather than gender roles and pay gaps. More dads are staying home while mothers head off to the workforce. The report states, “By the time Gen Z are starting families, men could be carving out more instrumental roles in the home, and women will have more opportunities to return to the workplace on an equal footing.”

The Ipsos mori report identifies one of the biggest reasons for this growing acceptance of same-sex relationships as social media. Thanks to technology, social movements can become global in a matter of seconds. Generation Z individuals are exposed to these trends at a younger age, becoming more aware of different sexualities because of the Internet. Hannah Shrimpton, one of the authors of the report, told the Daily Telegraph: There was “a hugely greater exposure to communications on the variety of lifestyles available to young people today through social technology. In particular, this generation of [youth] has grown up at a time when gender as a simple binary and fixed identity has been questioned much more widely—this is new, and will affect wider views of gender, sexuality and much broader aspects of identity.”

Generation Z individuals are also more likely to accept same-sex relationships because of the liberal society. This agenda promotes homosexual relationships and has caused young people to take a “less binary view of sexuality.”

This marks a massive shift in Western society. Trumpet writer Andrew Miiller wrote in his Trend article “Why the Trumpet Watches Moral Decline in Britain and America”:

Some go even further and assert that it is the traditional family that is harmful—that its very structure is a type of slavery of women and children. …

Rather than accepting the notion that society is falling short of the biblical standard, society has changed the standard. The virtually unanimous failure to follow the scriptural formula for family success has resulted in a redefinition of marriage and family.

Society is deeply divided between those who believe this shift is a good change and those who think it is evil. But there’s no arguing the fact that a monumental shift has occurred in Western society.

Is there danger in such a radical change in family over the course of just one generation? Or is “live and let live” the best way to go—accepting the lifestyle choices of others, regardless of what those choices are?

Our free booklet Redefining Family will help answer these questions and show just how far-reaching this radical shift is.