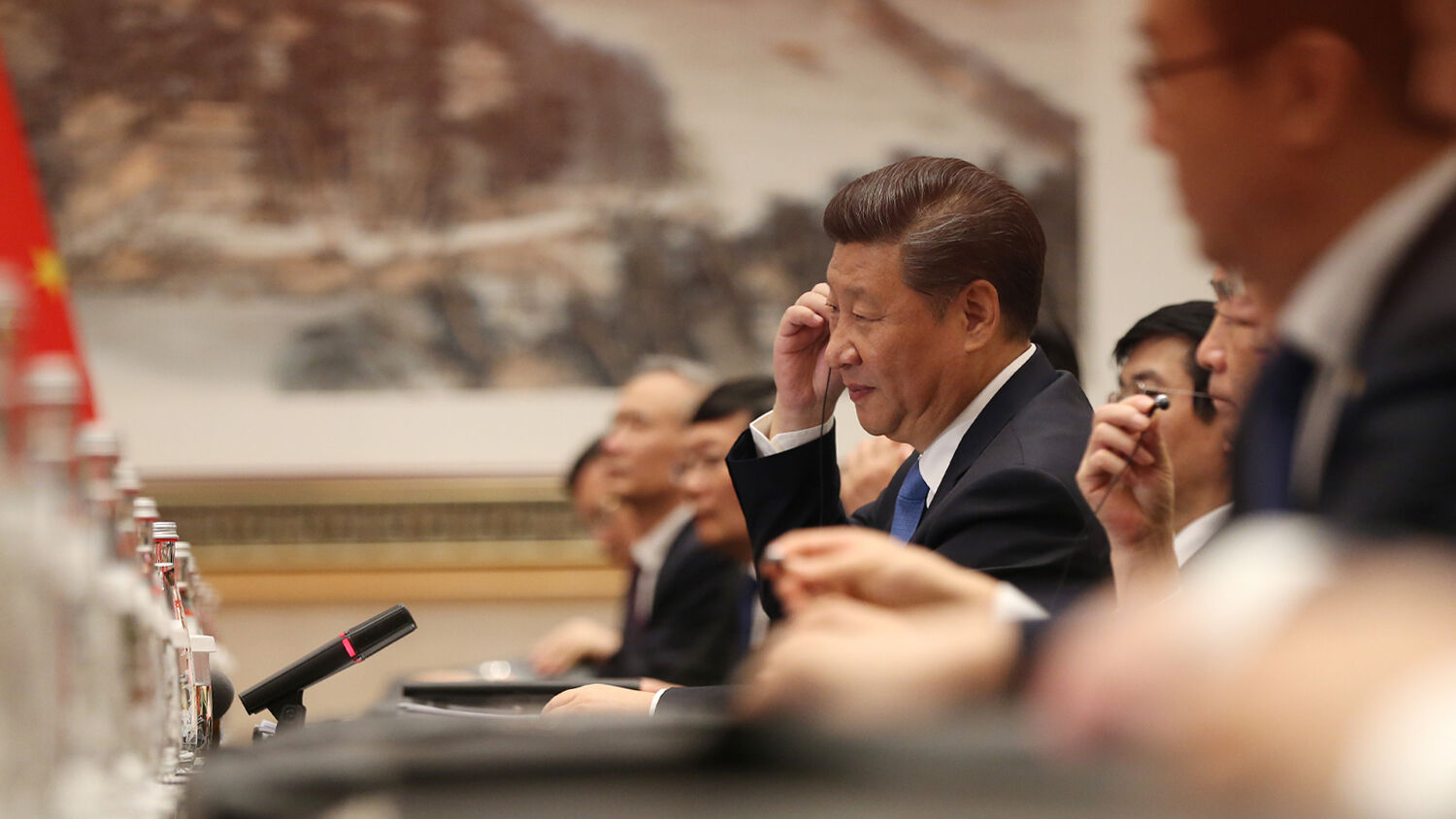 Joe Biden has done Communist China a great favor by rejoining the Paris Agreement. President Donald Trump formally withdrew the United States from the climate accord on Nov. 4, 2020, but Biden sent a letter to the United Nations his first afternoon in office announcing that America was rejoining. While proponents of the accord say it is necessary to stop global warming, in reality it will help China undermine the United States.

The Paris Agreement’s stated goal is to keep global warming below 3.6 Fahrenheit by reducing carbon emissions, but it places most of the burden on nations like the U.S. while allowing China and other developing nations to keep industrializing. The Biden administration plans to get America to net-zero greenhouse gas emissions by 2050. Environmentalists usually emphasize green energy as the primary way to accomplish this goal, but the truth is that a lot of carbon-producing industries will have to be offshored to accomplish this goal.

This would help China undermine America’s industrial base.

In 2012, Donald Trump said that the concept of global warming “was created by and for the Chinese in order to make U.S. manufacturing noncompetitive.” Claiming China created the global warming theory may have been exaggerated, but it is undeniable that America’s commitment to reducing greenhouse gas emissions is making U.S. manufacturing noncompetitive on the world scene. And agreements like the Paris climate accord are putting America on the hook to give at least $2 trillion to foreign nations.

After President Trump pulled America out of the Paris Agreement, Trumpet editor in chief Gerald Flurry published an article titled “What the Paris Climate Agreement Was Really About.”

“Climate change has become something like a religion for the radical left,” he wrote. “They believe it as an article of faith regardless of the evidence. It is a tool they are using to increase their control. … The weaker America is, the more vulnerable it becomes to being controlled. That is exactly what the radical left wants. It is using the issue of the environment in order to get it. The Obama administration didn’t want to get climate change under control; it wanted to get America under its control! Proponents of deals like this want to control the world.”

We see this exact type of thinking in the Biden administration. The Paris Agreement is not really about reducing carbon emissions; it is about empowering Communist China while weakening America’s economy to the point where socialist politicians can take over and remake America in China’s image.

This type of thinking is satanic. Mankind should be good stewards of this beautiful planet, but there is an evil spirit behind this effort to control and weaken America. And Revelation 12:9 reveals that this evil spirit has been confined to Earth. Mr. Flurry continued:

All the talk about climate change has pushed God out of the picture. The radical left blames every problem on climate change. But the Bible says that most of it is from God! God is plaguing this land in a terrible way to get our attention! And these plagues are about to get a lot worse. The world has to be warned of this. But Satan knows that the idea of climate change diminishes that warning. It gives this world an out, an excuse to not listen to God’s warning … But to those who do repent, God offers so much hope—the brightest future you could ever imagine. The solution to our problems is not a Paris Agreement. It is heeding the warning message God is trumpeting, and turning our hearts to God!

To learn more about how God will ultimately save America, please request a free copy of Great Again, by Gerald Flurry.