A heartbreaking crisis. A genuine solution. 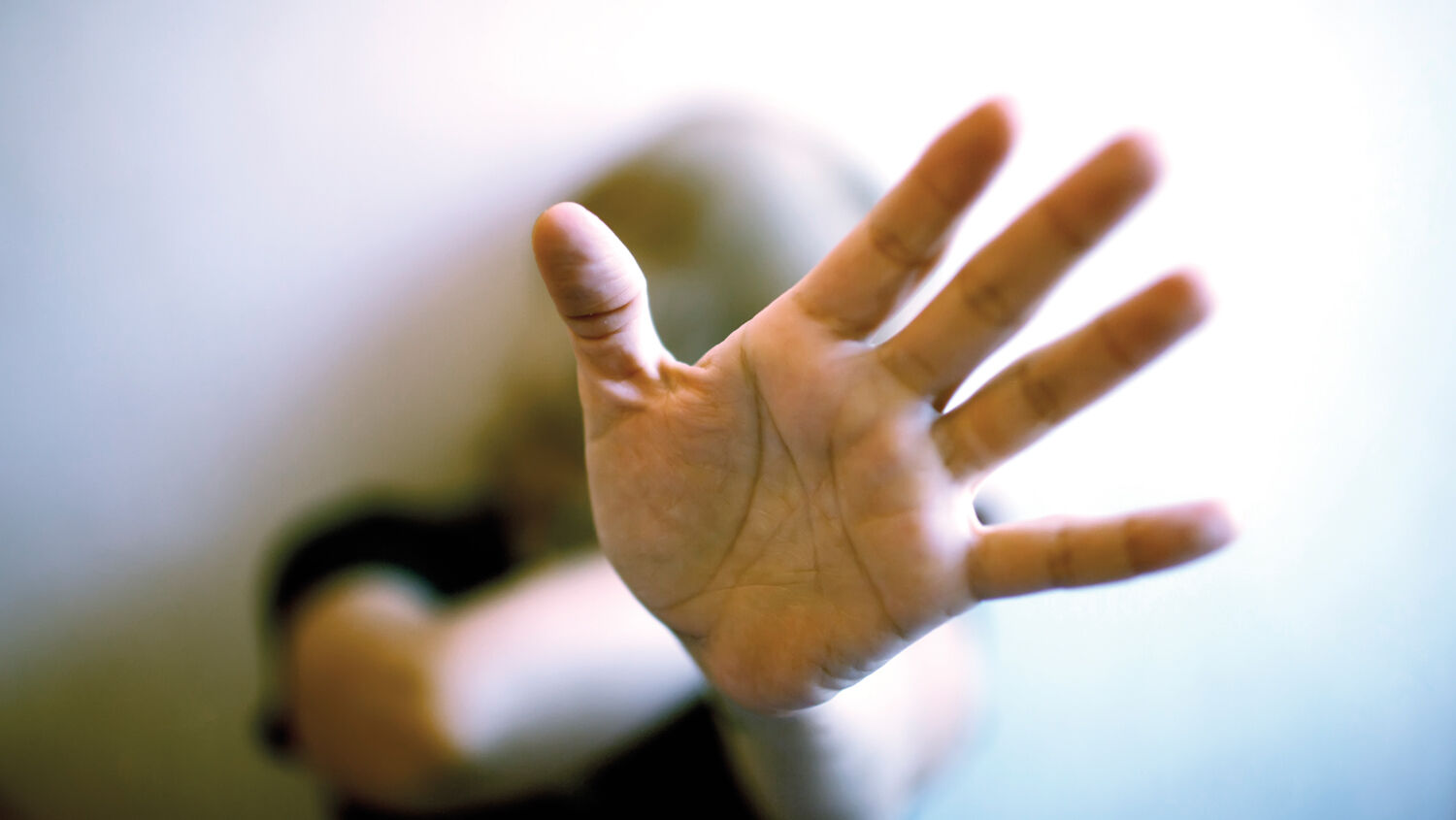 A heartbreaking crisis. A genuine solution.

I’m about to show you something that will bring you to tears. But I hope you’ll read through to the end.

Here is a hard fact about our society: Three of the top 10 websites in the world are pornography. And on one of these sites, users are uploading 6.8 million of their own pornographic videos every year—100 percent of which are perverted filth, much of which also contain rape, and many of which contain sexual exploitation of children.

“After a 15-year-old girl went missing in Florida, her mother found her on [this website]—in 58 sex videos,” the New York Times reported on Dec. 6, 2020. “Sexual assaults on a 14-year-old California girl were posted [there] and were reported to the authorities not by the company but by a classmate who saw the videos. In each case, offenders were arrested for the assaults, but [this company] escaped responsibility for sharing the videos and profiting from them” (emphasis added throughout).

Videos on this site come from people who are being secretly videoed, and from high school and junior high girls getting pressured to send sexual videos to their boyfriends, who then post them. Some of the videos contain children as young as 9!

One girl told the Times, “They’re making money off the worst moment in my life, off my body.” Some victims turn to drug addiction and become suicidal.

That this could ever happen, even once, is horrifying. But it is happening a lot. One report estimated that this pornography company is more influential than Amazon, Apple or Microsoft. And adults and children are also being sexually abused on countless other pornography sites, as well as Facebook, Twitter, Reddit and others. This article adds that “Google supports the business models of companies that thrive on child molestation.” It also cited statistics from the National Center for Missing and Exploited Children, which says it received reports of 6.5 million files containing sexual exploitation of children in 2015; in 2017, 20.6 million; and in 2019, 69.2 million.

In five years, more than a 10-fold increase. The demand for deranged child sexual content is exploding!

The pornography company mentioned above, which serves 3 billion ad impressions a day and receives enormous advertising revenue, offers this as its solution: an understaffed screening department, the employees of which have the self-described “soul-destroying” job of watching sexually explicit videos all day and trying to guess if the young person they are seeing is 17 or 18. Meanwhile, since the website allows users to directly download the video files, even if screeners remove a video, it can still be re-uploaded and shared.

The Times article caused credit card companies to review their relationship with this website, and the website to make it harder to upload videos. Thus, pornography users are inconvenienced in their method of payment, and an impediment may slow the spread of certain content. These are feckless, hopeless “solutions” to a horrendous problem: millions of people ignoring, explaining away, secretly consuming, openly indulging in or even championing pornography—even child pornography!

They insist that shutting down pornography is wrong because it limits our freedom. But they directly disagree with Jesus Christ! “[W]hosoever looketh on a woman to lust after her hath committed adultery with her already in his heart,” He said (Matthew 5:28). Pornography of any kind is sin. It hurts everyone involved. It leads to a miserable, evil life, followed by death! “Most assuredly, I say to you, whoever commits sin is a slave of sin,” He said in John 8:34 (New King James Version). That’s the truth. “[W]hatever overcomes a man, to that he is enslaved” (2 Peter 2:19; Revised Standard Version).

They say it’s freedom. He says it’s slavery. Who do you believe?

As you read this, children are being enslaved, trafficked and forced into sexual acts so that slaveowners and pornographers can make money, and someone with a credit card somewhere can watch. Pornography viewers are funding the literal enslavement of women and children! And our society has no solutions!

And people are too addicted to sin to even care.

But there is someone who has seen it all, who cares, and who possesses the power to stop it!

Read Psalm 94. The God “to whom vengeance belongeth” will show Himself and judge and bring upon sinners their own iniquity.” Think of those addicted men, those victimized women, those traumatized children. Don’t you yearn for God to “break in pieces the oppressor”? (Psalm 72:4). Don’t you long for this justice?

Here is the good news. This is not wishful thinking. It is advance news of what is coming!

The Wonderful World Tomorrow—What It Will Be Like
You don’t have to believe it! It will happen, regardless. It is sure—the world’s only sure hope. This advance good news of tomorrow is as certain as the rising of tomorrow’s sun. Humanity won’t bring it about—it is going to be done to us. Humanity is going to be forced to be happy—to enjoy world peace—to see universal abundance and joy fill the Earth.
From The March 2021 Philadelphia Trumpet
View Issue FREE Subscription
Previous