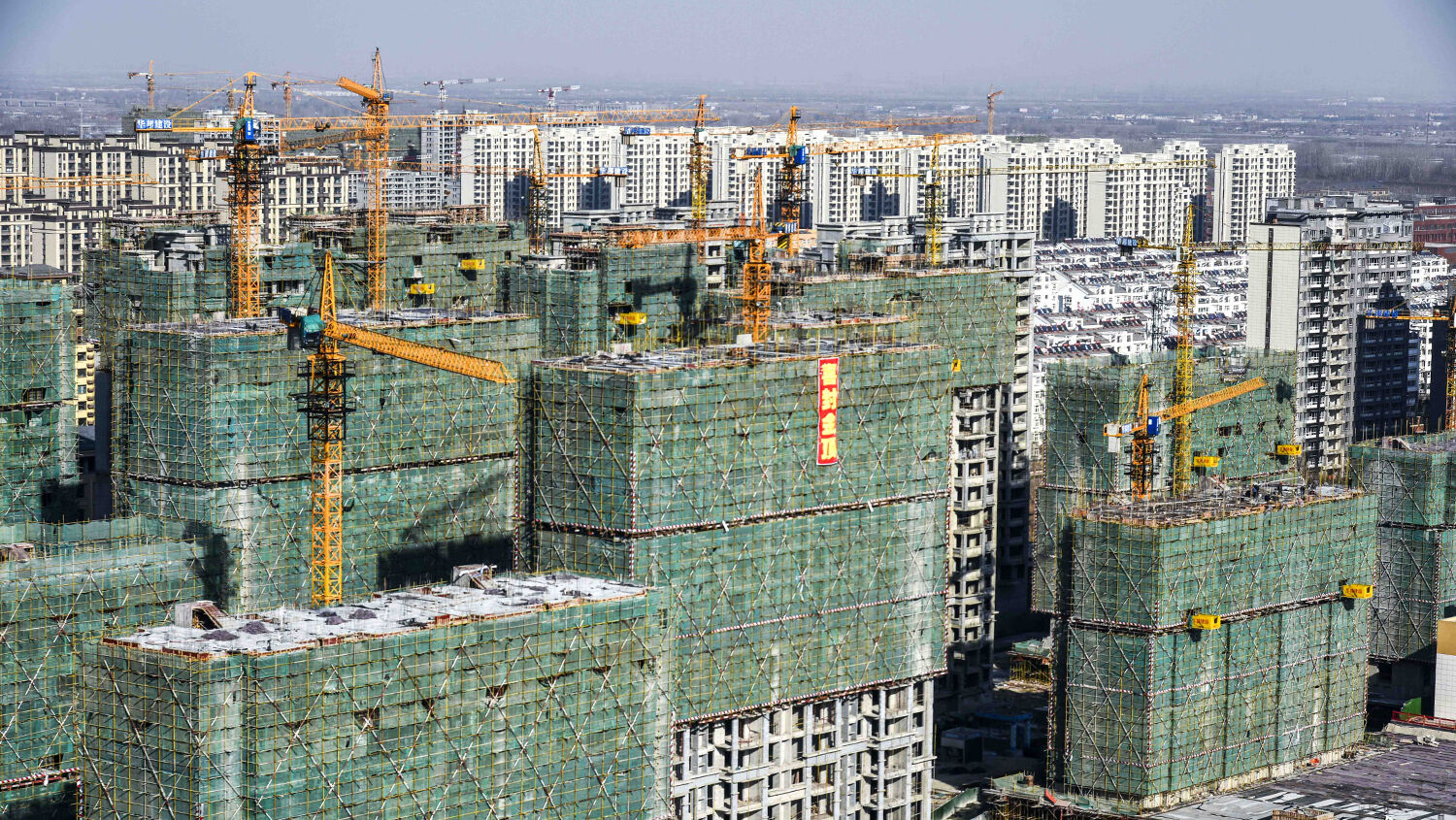 Financial tectonics are tilting toward Asia.

China surpassed the United States last year to become the world’s leading destination for new foreign direct investment, in the latest indication of a global economy that is shifting toward Asia.

After being the most desirable nation for overseas business for decades, new foreign direct investment (fdi) into the U.S. fell by a whopping 49 percent in 2020, according to the United Nations. On the other hand, China, second to America for years, saw a 4 percent increase in fdi. As a result, China claimed the top spot, relegating the U.S. to second place.

Due to its decades of supremacy, the U.S. still has a larger stock of foreign investment than China overall. But the U.S. is slipping behind. The Wall Street Journal said this is part of an “eastward shift in the center of gravity of the global economy.”

This shift was accelerated by China’s exploitation of the covid-19 pandemic, as it pushed to become the center of global trade.

As other nations struggled to deal with the pandemic, China became the only major global economy to record growth in 2020. Despite shrinking by 7 percent in the first quarter, China’s economy had grown by 2 percent by the end of the year. Were it not for the heavy tariffs imposed by the Trump administration, China’s lucrative and exploitative export of medical supplies would likely have resulted in even greater growth. Despite these tariffs, China’s economy is now growing at a rate of 6.5 percent—even faster than before the pandemic.

It is clear that the “eastward shift” is well underway.

Bible prophecy explains the portentous significance of this shift. Jesus Christ Himself gave the new era the world is now shifting into a label: “the times of the Gentiles.”

In Luke 21, Christ prophesies of global crises that will take place in the lead-up to His return. In verse 24, He says, “… Jerusalem shall be trodden down of the Gentiles, until the times of the Gentiles be fulfilled.” Trumpet editor in chief Gerald Flurry explained in his article “What Are the Times of the Gentiles?” that although this coming crisis is building around Jerusalem, the term Israel in this passage denotes “a lot more than the little nation in the Middle East.” In fact, in The United States and Britain in Prophecy, Herbert W. Armstrong proved that Bible prophecy regarding “Israel” in the modern era refers mainly to the nations of Great Britain and the United States of America.

So when referring to Gentiles, Christ is referring to the non-Israelite nations. “Once you understand who Israel is,” Mr. Flurry writes, “then you can understand how the Gentiles—the non-Israelite peoples—have started to take charge of the world right now.” He explains that this concerns two main groups of Gentile nations: one revolving around Germany; the other around Russia and China.

China’s overtaking the U.S. to become the world’s leading fdi destination validates Mr. Flurry’s Bible-based forecast. While most major economies are struggling to register even a semblance of growth, Cornell University Prof. Eswar Prasad said that “China’s economy continues to power ahead with remarkable momentum,” leaving the rest of the world “in the dust.”

“With its outstanding growth performance,” Prasad said, “China has cemented its position as the primary driver of what has so far been a dismal global economic recovery.”

The reality is that China, one of the main Gentile nations Mr. Flurry called attention to, is actively “taking charge of the world right now” via the global economy. Mr. Flurry explained that the world is “already in the outer edges” of the “catastrophic storm” of the times of the Gentiles. China’s lead in foreign direct investment is one of many signs confirming this.

In a 2018 Key of David program, Mr. Flurry asked viewers to consider why it is so alarming to see China becoming a dominant global power. “Surely if we stop and think about this, … what is [China’s] goal? What is their ambition? Surely, we must see a strong motivation there to take over the world, to conquer the world, and some of the Chinese leaders will even tell you that.”

This global change of the guard has earthshaking consequences. Mr. Flurry wrote in “The Climax of Man’s Rule Over Man”:

Luke’s record of Christ’s prophecy says it will be a time of “[m]en’s hearts failing them for fear, and for looking after those things which are coming on the earth: for the powers of heaven shall be shaken” (Luke 21:26).

This is the ultimate consequence of man’s rule over other men! Six thousand years of human rule are going to culminate in a nuclear world war that would actually annihilate all mankind if Jesus Christ didn’t intervene to stop it! How sick is the human mind! How desperately we need God!

It is alarming to see that we are already in “the outer edges” of the times of the Gentiles, and to know that when this era is fully realized, man will suffer unprecedentedly dark times. But we can understand what is just ahead, and we can have great hope even during these times of darkness. Reading Mr. Flurry’s article “The Climax of Man’s Rule Over Man” is a great start to understand the full picture of these coming dark times, to learn what you can do to prepare for them and for the dawn that lies just beyond.