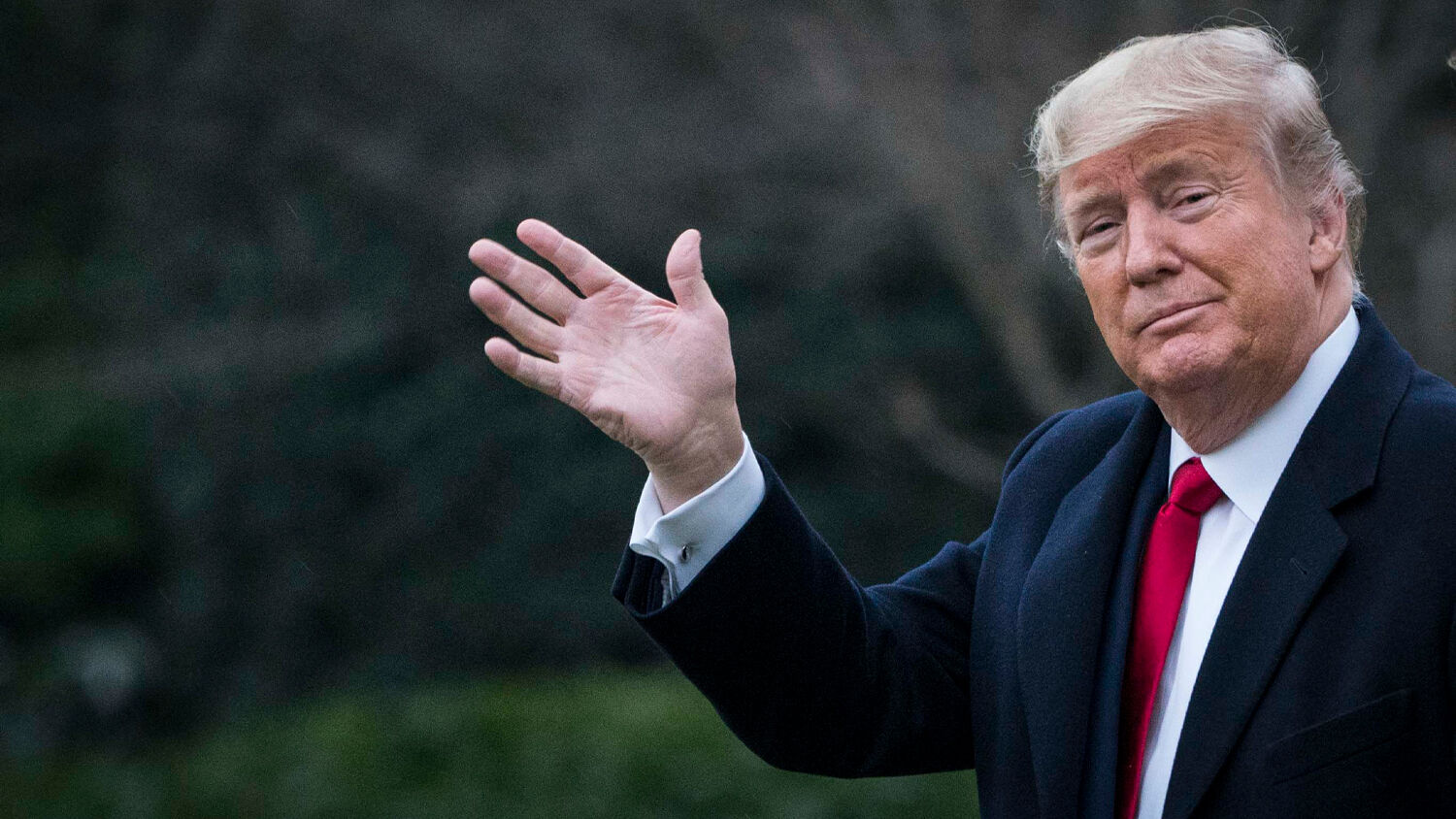 The label is well deserved.

The day before United States President Donald Trump vacated the White House, his administration dealt a major parting blow to China: The State Department declared that the Chinese government’s brutal repression of Uyghur Muslims in the Xinjiang region equates to “genocide.”

This term is not one that is used casually. The U.S. is the first nation to apply the label to China’s treatment of Uyghurs, and Secretary of State Mike Pompeo said the designation was made only “after careful examination of the available facts.”

This examination proved, Pompeo said, that “since at least March 2017” the Chinese Communist Party has “committed crimes against humanity” and “has committed genocide” against Uyghurs and other Muslim minorities in Xinjiang.

Calling it a “systematic attempt to destroy Uyghurs by the Chinese party-state,” Pompeo said he believes this genocide is “ongoing” and represents “an extreme affront to the Uyghurs, the people of China, and civilized people everywhere.”

China’s Qing Dynasty invaded and occupied Xinjiang in the 1880s. Most of the region’s Uyghurs have sought to break free from China and establish an independent country ever since. But the Chinese Communist Party refuses to release them from what it calls “the great family of Chinese national territory.” This is partly because Xinjiang is resource rich and partly because the area functions as a vital link in China’s “Belt and Road Initiative.” In recent years, the Chinese Communist Party has waged a ruthless and truly genocidal campaign to subdue the region. Between 1.1 and 3 million Uyghurs have been detained in “reeducation camps.” In the camps they suffer indoctrination and torture until they abandon their culture in favor of “superior” mainstream Han Chinese culture.

Pompeo said China’s genocidal crimes include “arbitrary imprisonment or other severe deprivation of physical liberty of more than 1 million civilians, forced sterilization, torture of a large number of those arbitrarily detained, forced labor, and the imposition of draconian restrictions on freedom of religion or belief, freedom of expression, and freedom of movement.”

Chinese authorities have also “conducted forced sterilizations and abortions on Uyghur women, coerced them to marry non-Uyghurs, and separated Uyghur children from their families.”

The Department of Justice defines genocide in Section 1091 of Title 18 of the U.S. Code, saying it includes “violent attacks with the specific intent to destroy, in whole or in part, a national, ethnic, racial, or religious group.”

And the facts that Pompeo’s team studied show that this is indeed what is underway in Xinjiang. Chinese leaders, he said, “are engaged in the forced assimilation and eventual erasure of a vulnerable ethnic and religious minority group.”

Pompeo pointed out how bizarre it is that this is happening inside China even as Chinese Communist Party leaders “simultaneously assert their country as a global leader and attempt to remold the international system in their image.”

He continued: “If the Chinese Communist Party is allowed to commit genocide and crimes against humanity against its own people, imagine what it will be emboldened to do to the free world, in the not-so-distant future.”

This is a chilling reality. The genocide underway in Xinjiang shows that China will stop at nothing to keep amassing more power, neutralizing opposition, and making its power absolute. And Pompeo is right that Xinjiang should be viewed as a warning to the rest of the world.

During His ministry on Earth, Jesus Christ spoke of a global age that would begin shortly before His return. Luke 21:24 records Him calling this epoch “the times of the Gentiles.” In the February 2020 Trumpet, editor in chief Gerald Flurry wrote, “These ‘times of the Gentiles’ are yet to be fully realized. However, we are in the outer edges of this catastrophic storm.”

The term Gentile basically means “the nations,” peoples beyond Israelites, who descended from Abraham, Isaac and Jacob. Modern “Israelites” include the Jewish nation named Israel, but also the United States, Britain and others, which you can prove by reading our free book The United States and Britain in Prophecy, by Herbert W. Armstrong.

For decades, American and British leadership was an imperfect but stabilizing force for civilization because of the nations’ biblically influenced beliefs in the God-given rights of individuals, the rule of law, and the injustice of government tyranny. Yet these nations have turned even further from God, losing what moral authority they had and the power to implement it.

During “the times of the Gentiles,” the rule of law and limitations on government power will vanish. Equipped not only with weapons, troops and concentration camps but now also with cameras, dna, blood samples, and horrific psychological tactics, dictators and their agents will come to power in two main groups of non-Israelite nations. “While there are many Gentile nations around today,” Mr. Flurry wrote, “when this prophecy is completely fulfilled there will be two major powers—one revolving around Russia and China, and the other around Germany.”

This means the genocidal horrors now happening under the Chinese Communist Party in Xinjiang are only the beginning. As we watch the Chinese Communist Party grow increasingly dictatorial there, as well as in locations such as Tibet, we see a preview of just how tumultuous the times of the Gentiles will be. As Mr. Flurry wrote, we are now only in the “outer edges” of this new era. But soon these times will be fully realized and the kind of barbarity that is now happening in remote parts of China will occur worldwide. It will surely be a “catastrophic storm.”

In His forecast about the tempestuous days ahead, Christ said “men’s hearts” will be “failing them for fear” (Luke 21:26). But in the very next verse, He promises that the storm clouds will break and give way to a stunning radiance: “And then shall they see the Son of man coming in a cloud with power and great glory” (verse 27). These vicious times of the Gentiles, which we are already entering, will be broken at Jesus Christ’s return!

And what is it that Jesus Christ is returning to do? He is returning to establish a literal government. He is returning to end, by force, the age of tyrants, dictators and totalitarians. He is returning to overpower the barbaric abuses that are happening and will happen to Uyghurs and millions more. He will “save the children of the needy, and shall break in pieces the oppressor” (Psalm 72:4). The Creator of human beings is returning to rule mankind with a rod of iron, to put an end to all humanity’s ignorant, ineffective, violent, insidious, genocidal governments, and to enforce His law of love and His government of love, peace and tranquility, a government that is truly for the people.

To understand the Bible’s many illuminating prophecies about China, order your free copy of Russia and China in Prophecy.