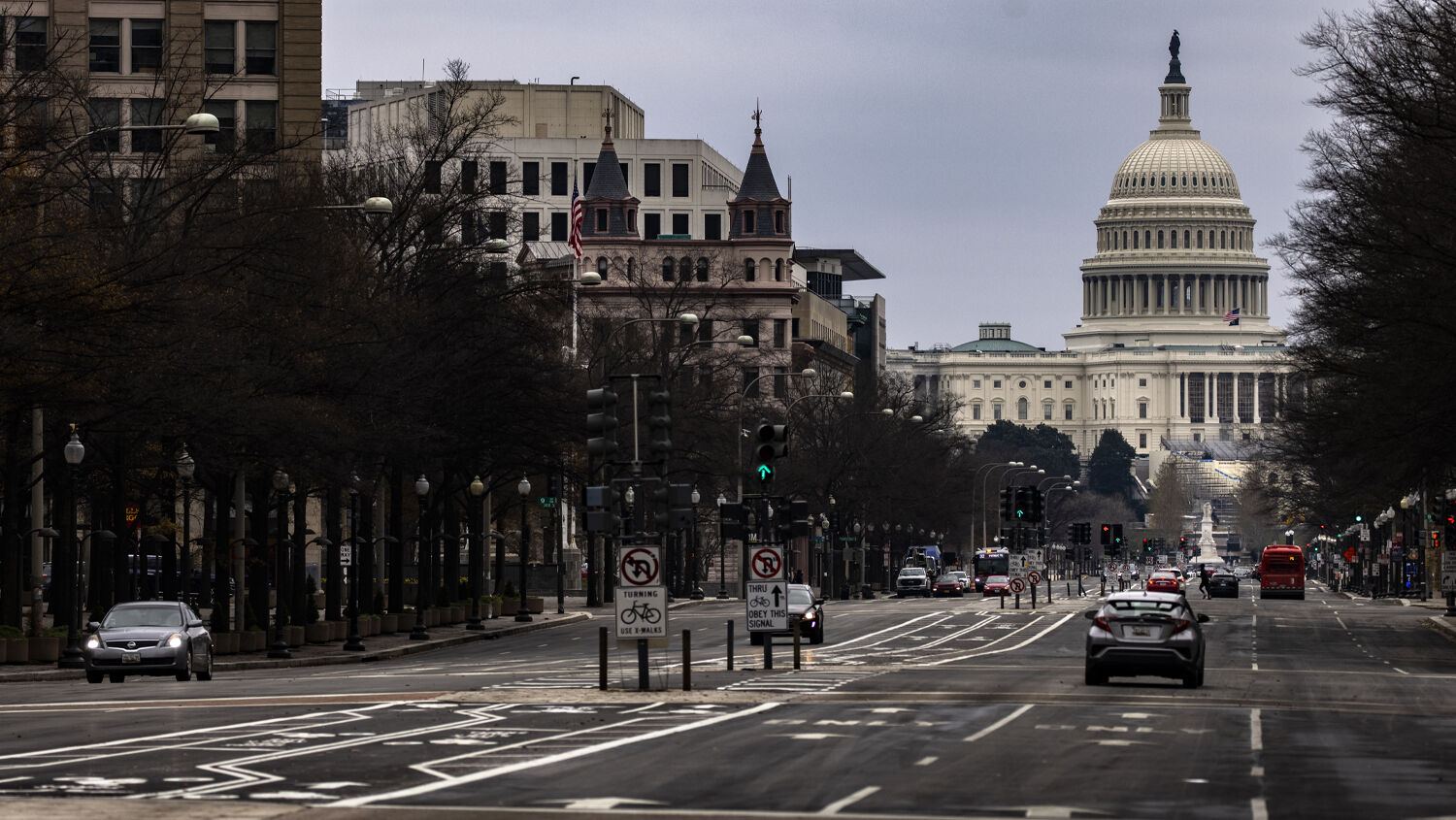 Why is America’s new coronavirus bailout paying $10 million for gender programs in Pakistan?

The United States Congress approved a colossal $900 billion stimulus for covid-19 relief on December 21. It passed the U.S. House of Representatives that evening 359-53. It then went to the Senate, which approved it 92-6, along with a $1.4 trillion government spending bill. Altogether, the U.S. government authorized $2.3 trillion for spending.

The U.S. federal government is estimated to take in $3.9 trillion in revenue, which—as of the start of Fiscal Year 2021 in October—would have made a $966 billion budget deficit. Now Washington has nearly doubled the deficit—just for covid-19 relief.

The bill itself is 5,593 pages long. It apparently took three hours just to print it. Somehow, the bill had to be pushed through both houses of Congress the same day; none of the legislators—save, perhaps, the authors of the bill—had a chance to read it in its entirety. Yet they still voted on what Senate Minority Leader Chuck Schumer called the “second-largest federal input in the history of our country.”

Votes are still expected today on this legislation. No one will be able to read it all in its entirety.

The bill gives $600 to every worker earning less than $75,000 per year. But the combined sum of direct checks, small business stimulus, vaccine research and unemployment benefits only adds up to $666 billion. That is a lot of money in and of itself. But where is the rest of the money going?

The latest bill is not just another relief stimulus. It’s actually a big, fat omnibus bill. And some of the items on the bill are outrageous. For example, even though this is supposed to be a covid-19 relief package, a lot of money is set aside for foreign affairs. And for pretty strange expenses.

Do you know who else gets money—$33 million, according to page 1,498—for “democracy programs”? Venezuela. That’s the same country that got voting technology manufacturer SmartMatic up and running. SmartMatic has been in controversy regarding voter fraud in the latest U.S. presidential election.

What about the $74.8 million spent on the Caribbean Basin Security Initiative? The cbsi was an Obama-era program designed so that the security forces of certain Caribbean islands can better combat threats like drug cartels. Sounds good, but where are we getting the money from?

How bad is our fiscal situation? Well the federal government brought in $3.3 trillion last year and spent $6.6 trillion. The deficit last year? A record-busting $3.3 trillion. If you’re looking for more covid bailout money, we don’t have any. The coffers are bare. We have no rainy day fund. We have no savings account. Congress has spent all the money—long ago.

Despite this, the bill gives roughly $150 million in tax cuts.

The State Department gets a sizable budget every year. Why aren’t we using that money for these kinds of programs—assuming some of these programs warrant such lavish grants in the first place? Why are we pulling money we don’t have out of thin air to fund these programs in what is supposed to be a covid-19 relief package?

You don’t have to be an economist to see this kind of spending is unsustainable.

And never mind all the ludicrous foreign-affairs grants. Some of the bill’s provisions are little more than left-wing partisan pet projects. Take, for example, the provisions for setting up a “climate security advisory council” or the section to set up an American Woman’s History Museum and National Museum of the American Latino through the Smithsonian Institution. Division T—the “Smithsonian” chapter of this supposed covid-19 relief bill—gets 40 pages. But that’s a drop in the bucket of the bill’s 5,593 pages.

The Smithsonian gets a share of the nation’s annual budget as well. Why are we pulling millions we don’t have out of thin air for things like this?

Eventually, there will be a day of reckoning for this outrageous spending. Trumpet executive editor Stephen Flurry wrote in his article “The King of Debt” that “America is addicted to debt. We are hooked on it like we are hooked on drugs, and no one is serious about conquering this nation-destroying addiction. … As a nation, we have dug ourselves into a pit from which we will not escape, purely because of selfishness and greed.”

This was published in April 2018. Our debt was trillions of dollars lower than what it is now. That was only 2.5 years ago.

And there are some who think the bill doesn’t go far enough. Chuck Schumer said that “this bill cannot and will not be the final word on congressional relief from the corona pandemic. This is an emergency survival package, and when we come back in January, our number one job will be to fill in the gaps left by the bill and then get the economy moving with strong federal input.”

America used to be the world’s wealthiest nation, so flushed with cash that it rebuilt an entire continent through the Marshall Plan. America used to have enough money to fund ventures like the Panama Canal and the Apollo Program. Now, the U.S. is the world’s biggest debtor nation. We owe money to countries like China and Japan, countries that theoretically have smaller economies.

As Senator Paul put it, “The treasury can just keep printing the money. That is, until someone points out that the emperor has no clothes and that the dollar no longer has value.”

What happened? How did America rise to its former position of power? How did it fall from it? Where is the bottom? To answer these questions, please request our free book The United States and Britain in Prophecy, by Herbert W. Armstrong.