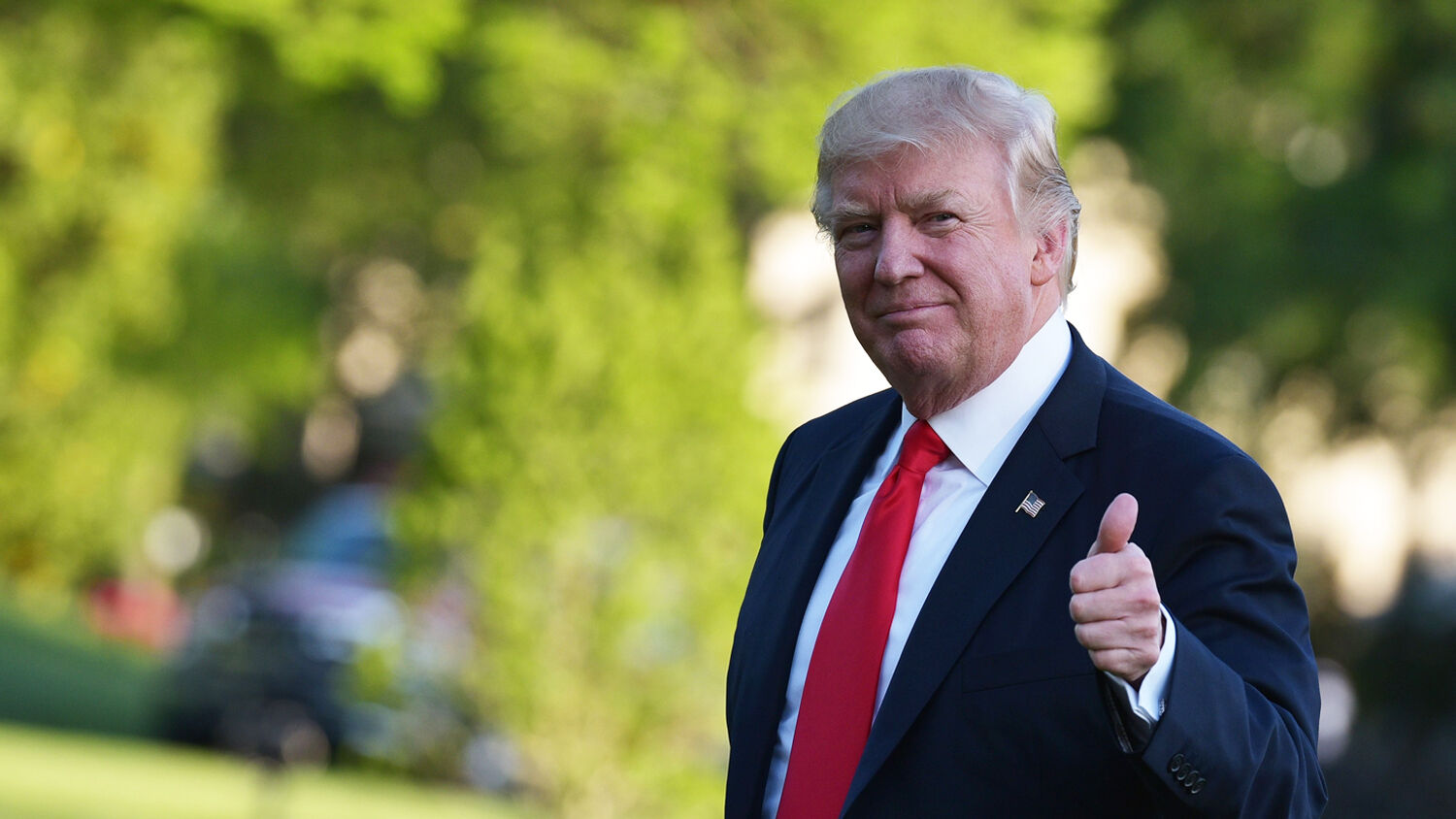 U.S. President Donald Trump makes his way across the South Lawn upon returning to the White House.
MANDEL NGAN/AFP/Getty Images

United States President Donald Trump just announced that his administration is joining a lawsuit asking the Supreme Court to block four swing states from casting electoral votes for Joe Biden. “We will be INTERVENING in the Texas (plus many other states) case,” he posted to Twitter on December 9. “This is the big one. Our Country needs a victory!”

We will be INTERVENING in the Texas (plus many other states) case. This is the big one. Our Country needs a victory!

The lawsuit is led by Texas Attorney General Ken Paxton, who petitioned the U.S. Supreme Court on December 7 to invalidate the election certifications of Georgia, Michigan, Pennsylvania and Wisconsin. He argues that these states’ expansion of mail-in voting operations was never approved by state legislatures and is therefore illegal and invalidates the results. He is requesting that the Supreme Court order these states’ presidential electors to be chosen by the state legislatures.

The motion filed by Texas includes 154 pages describing what happened in each state:

All of these moves likely violate the 14th Amendment of the Constitution, which guarantees all American citizens equal protection under the law. The effect of these illegal actions in these four states unfairly increased their influence on the election. Eighteen U.S. states, representing over 100 million Americans, are backing Texas in its lawsuit.

“The case that everyone has been waiting for is the State’s case with Texas and numerous others joining,” he posted on Twitter. “It is very strong, ALL CRITERIA MET. How can you have a presidency when a vast majority think the election was RIGGED?”

This was not my case as has been so incorrectly reported. The case that everyone has been waiting for is the State’s case with Texas and numerous others joining. It is very strong, ALL CRITERIA MET. How can you have a presidency when a vast majority think the election was RIGGED? https://t.co/ZKu9sNVz2U

The Texas filing asks the Supreme Court to postpone the deadline for certifying each state’s presidential electors beyond December 14. It notes that the only date “mandated by the Constitution” is Inauguration Day: January 20. Yet even if the Supreme Court refuses this part of his request, it could still nullify electoral votes after December 14 if it rules that the attorney generals violated state law when they flooded their states with mail-in ballots.

Trumpet editor in chief Gerald Flurry’s cover story for the January 2021 Trumpet issue is titled “Why Donald Trump Will Remain America’s President.” It explains that President Trump will remain in office because of Bible prophecies in 2 Kings 14 and Amos 7. (Please read this article if you have not already done so!) It also makes the case that the Supreme Court is likely going to intervene in the election crisis to uphold the rule of law in America.

“Justice Barrett’s nomination could prove decisive in this election and to Mr. Trump remaining president!” Mr. Flurry wrote. “After the election, attorneys across America, including Mr. Trump’s lawyers, filed lawsuits in several states alleging voter fraud. It is likely that some of these cases will end up in the Supreme Court. I don’t know, but I would think the Supreme Court is going to have to rule on this election eventually. The fact that Justice Barrett will be there when that happens increases the odds that the law will be upheld!”

As President Trump put it, Texas v. Pennsylvania, et al may end up being “the big one”!