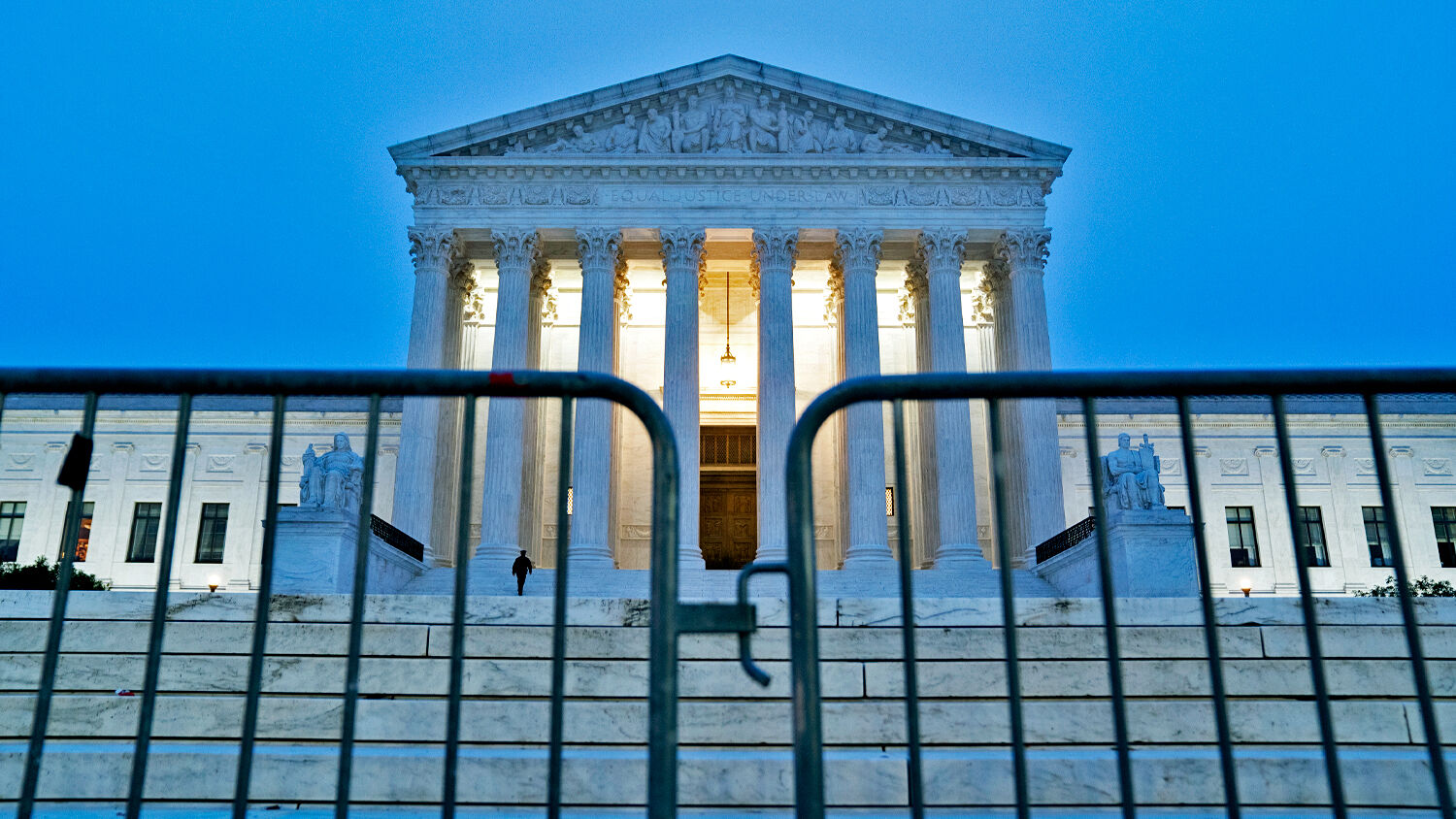 The Founding Fathers told us how to solve contested elections.

“Well, I can hardly wait to put forth all the evidence we have collected on Dominion, starting with the fact it was created to produce altered voting results in Venezuela for Hugo Chávez and then shipped internationally to manipulate votes for purchase in other countries, including this one,” she told Lou Dobbs on November 13. “It was funded by money from Venezuela and Cuba, and China has a role in it also. So, if you want to talk about foreign election interference, we certainly have it now. We have staggering statistical evidence.”

What Powell is talking about is the biggest political scandal in U.S. history—if proved true.

If corrupt politicians can get away with using Communist-funded software to rig an election, then we no longer live in a constitutional republic. We live in an authoritarian technocracy.

Shockingly, most political and media figures do not want to give Powell a chance to present her evidence. News sources from the center-left Washington Post to the center-right Wall Street Journal have condemned Powell’s claims as a conspiracy theory. Former President Barack Obama said in an interview with 60 Minutes that President Trump needs to “put the country first” and concede the election right away. A group of 1,000 attorneys published a letter on November 10 making similar demands. They accused President Trump of violating his oath to the U.S. Constitution by claiming there was evidence of voter fraud.

Of course, none of these figures say what specific clause of the Constitution President Trump had violated. That is because the Constitution does not prohibit presidents from investigating voter fraud. In fact, as the nation’s chief law enforcement executive, you could say the Constitution mandates that he investigate these fraud allegations.

The recounts and court cases that happen before then are an attempt to inform these electors how their state voted. Electors are not constitutionally required to vote for the candidate who won their state, and six electors did not do so during the 2016 presidential elections. Only 33 states have laws punishing electors for not voting the way their state did.

The framers of the U.S. Constitution also wrote specific provisions on how to solve a contested election. They empowered Congress to be the backup if the electoral college could not decide on a winner. The 12th Amendment specifies that if no candidate receives 270 votes in the electoral college due to disputed ballots, or some other reason, the House of Representatives shall immediately choose between the three leading candidates. In this congressional vote, the representation from each state has one vote.

In regard to the current election crisis, law professor Donald Brand wrote, “If neither candidate gets to 270 electors due to disputed ballots, the House would have to decide the election. Though the House has a Democratic majority, such an outcome would almost certainly benefit Trump. Here’s why: In a concession to small states concerned their voices would be marginalized if the House was called upon to choose the president, the founders gave only one vote to each state. House delegations from each state meet to decide how to cast their single vote. That voting procedure gives equal representation to California—population 40 million—and Wyoming, population 600,000. This arrangement favors Republicans. The gop has dominated the House delegations of 26 states since 2018—exactly the number required to reach a majority under the rules of House presidential selection.”

Many Democrats hate the electoral college and want to replace it with a system where the winner of the popular vote becomes president. But they cannot condemn President Trump for violating the rule of law for refusing to concede an election before the electoral college has even convened. The framers of the U.S. Constitution established provisions on how to decide contested elections, and the only people violating the rule of law are those trying to circumvent those provisions by letting the media pick the president.

In 1999, British historian Paul Johnson wrote an article in the Sunday Telegraph titled “No Law Without Order, No Freedom Without Law.” He wrote: “The rule of law, as distinct from the rule of a person, or class or people, and as opposed to the rule of force, is an abstract, sophisticated concept. It is mighty difficult to achieve. But until it is achieved, and established in the public mind with such vehemence that masses of individuals are prepared to die to uphold it, no other form of progress can be regarded as secure. The Greeks had tried to establish the rule of law but failed. The Romans had succeeded under their republic but Caesar and his successors had destroyed it. The essence of the rule of law is its impersonality, omnipotence, and ubiquity. It is the same law for everyone, everywhere—kings, emperors, high priests, the state itself, are subject to it. If exceptions are made, the rule of law begins to collapse—that was the grand lesson of antiquity.”

Americans today do not understand “the grand lesson of antiquity” as our founders understood it. That is why the nation is on a dangerous path toward lawlessness.

For decades, activists have striven to fundamentally transform America by emphasizing ends over means. If a policy lacks support to be passed by the lawmaking branch of government, radicals call for the president to enact it via executive order, or for the Supreme Court to enact it via judicial activism, or for protesters to take to the streets. They accuse President Trump of violating the rule of law when he investigates lawbreaking, but they attack the supreme law of the land if the electoral college votes in a way they do not like.

The Prophet Isaiah described such lawless thinking 2,700 years ago: “None calleth for justice, nor any pleadeth for truth: they trust in vanity, and speak lies; they conceive mischief, and bring forth iniquity. They hatch cockatrice’ eggs, and weave the spider’s web: he that eateth of their eggs dieth, and that which is crushed breaketh out into a viper. Their webs shall not become garments, neither shall they cover themselves with their works: their works are works of iniquity, and the act of violence is in their hands” (Isaiah 59:4-6).

This passage is a prophecy about end-time America (as our free book The United States and Britain in Prophecy, by Herbert W. Armstrong, proves). Today, corrupt politicians “speak lies,” “conceive mischief,” and “bring forth iniquity.” But God will not allow them to “cover themselves in their works.” He will expose the corruption so people have a chance to repent before a lawless spirit completely destroys America by replacing the rule of law with the horrifying rule of brute force!

For more information on why the rule of law is so important to our society’s success, please read “Why the Trumpet Watches the Destruction of the Rule of Law in America.”