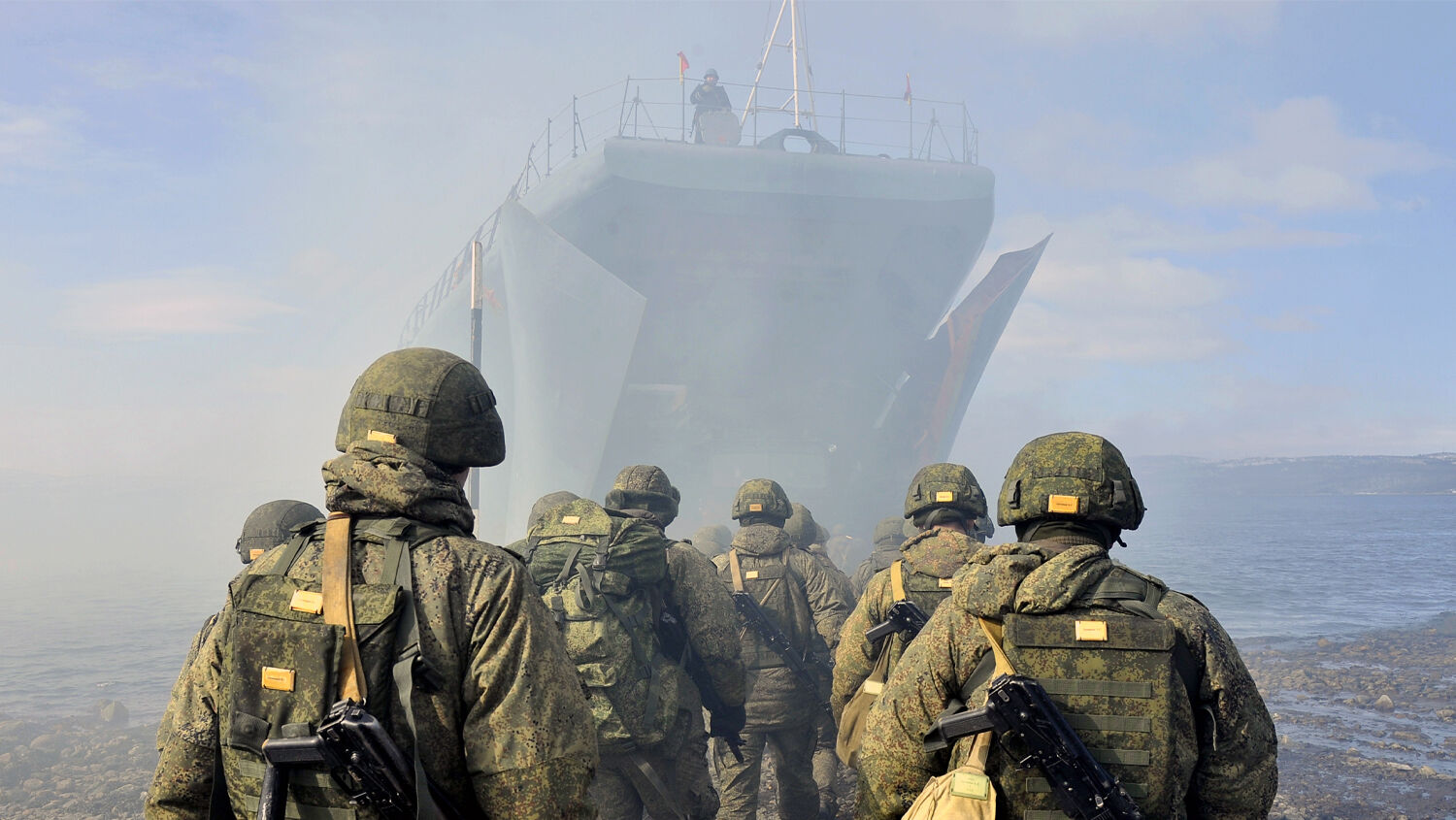 A growing number of military installations are making Russia more capable and antagonistic in this increasingly important region.

United States Navy Secretary Kenneth Braithwaite warned on December 2 that Russia’s militarization of the Arctic is reaching a level that threatens freedom of the seas in an increasingly important global region.

“Russia has remilitarized the Arctic,” Braithwaite told the Senate Armed Services Committee during a hearing on Navy and Marine Corps preparedness. He added: “It should be an alarm to all of Americans, as an Arctic nation, that we should have a more formidable presence to ensure rule of law and freedom of the seas in that part of the world.”

During the Cold War era, the Soviet Union made significant gains in militarizing the Arctic. But the region was largely inaccessible because of technological limitations and the prevalence of sea ice. In recent years, improving technology and thawing ice have allowed Russia to go beyond even what the Soviet Union established there. The nation now has 10 operational airports or airfields in the Arctic, with six more under construction. It has six operational ports or naval facilities, and six other multipurpose military bases that are either completed or close to it. The facilities are mostly concentrated around Murmansk Oblast, but are beginning to stretch all along the coast.

Alaskan Republican Sen. Dan Sullivan also spoke at the hearing, saying Russia has not just been building up its military in the region, but that it is using that firepower to antagonize Americans. “Russia has accelerated its provocative encounters in the North Pacific,” he said, specifying that its forces are “harassing American fishing vessels in U.S. waters” and “sending bombers toward Alaska’s shores.”

With these provocations, Russia is transforming this historically low tension area into yet another zone of competition and conflict.

Russian President Vladimir Putin visited the Arctic in 2017 and provided a clue about why he is so eager to assert dominance over it: “Natural resources, which are of paramount importance for the Russian economy, are concentrated in this region,” he said.

The U.S. Geological Survey agrees with his assessment, estimating that the Arctic holds 30 percent of the world’s undiscovered natural gas and 13 percent of oil. It is also known to contain copious quantities of gold, platinum and zinc. Putin said current estimates put the total value of the Arctic’s untapped resources at $30 trillion. That is 20 times larger than Russia’s gross domestic product. So it isn’t difficult to see why Putin is increasingly determined to overcome whatever ice, cold, distance and geopolitical competition stand between him and these resources.

Another major goal for Russia is not just to tap more deeply into the Arctic’s resources, but also to improve the options for shipping those resources out of the region to markets around the world.

The Northern Sea Route, running along Russia’s Arctic coast, lets Moscow ship Arctic gas and oil to energy-thirsty eastern countries weeks faster than the time needed to travel by other routes. In the case of China, the most energy-thirsty country of all, the Northern Sea Route slashes shipment durations by some 15 days—an enormous difference in the world of shipping.

If Russia operated the Northern Sea Route in accordance with international law, it could become a considerable boon to the global economy—similar to the way the Panama Canal was a global blessing.

Instead Russia is harassing vessels along the route, as Senator Sullivan said, and has rolled out a number of troubling measures for any ships that want to use the passage. Moscow has even said it can destroy any ships that don’t obey its laundry list of rules. The most disturbing aspect of this is that Russia says its measures also apply to the Bering Strait section of the Northern Sea Route. That’s troubling because across the strait from Russia is Alaska. And international law says no nation is allowed to domineer over international straits. Freedom of navigation is supposed to be guaranteed for all.

Because of Russia’s increasing number of military bases in the Arctic, however, a time could soon come when the nation will be able to enforce its regulations for the Northern Sea Route even if other Arctic countries dispute the lawfulness of it.

In 2008, after Russia invaded the former Soviet nation of Georgia, Trumpet editor in chief Gerald Flurry said the attack marked a watershed moment. It was a turning point in global affairs, he said, that signaled the start of a “dangerous new era” for the world. This would be a new era in which Russia is more opportunistic and more aggressive. Mr. Flurry said that his analysis in that article was founded on Bible prophecies in Daniel 11, Revelation 9 and Joel 2.

Twelve years have passed since Mr. Flurry wrote that article, and it is clear that that Russian invasion of Georgia truly was a watershed moment. Since then, Russia has invaded Ukraine, pushed against U.S. power in the Middle East, partnered with China to push against the global peace in most any way it can, and established a military presence in the South Caucasus. And Russia’s gains in militarizing the Arctic can now be added to the list.

Putin is clearly reviving Russia’s power and lifting its international relevance back toward Soviet levels. And as Mr. Flurry wrote, this is one of the major reasons mankind is now in a “dangerous new era.”