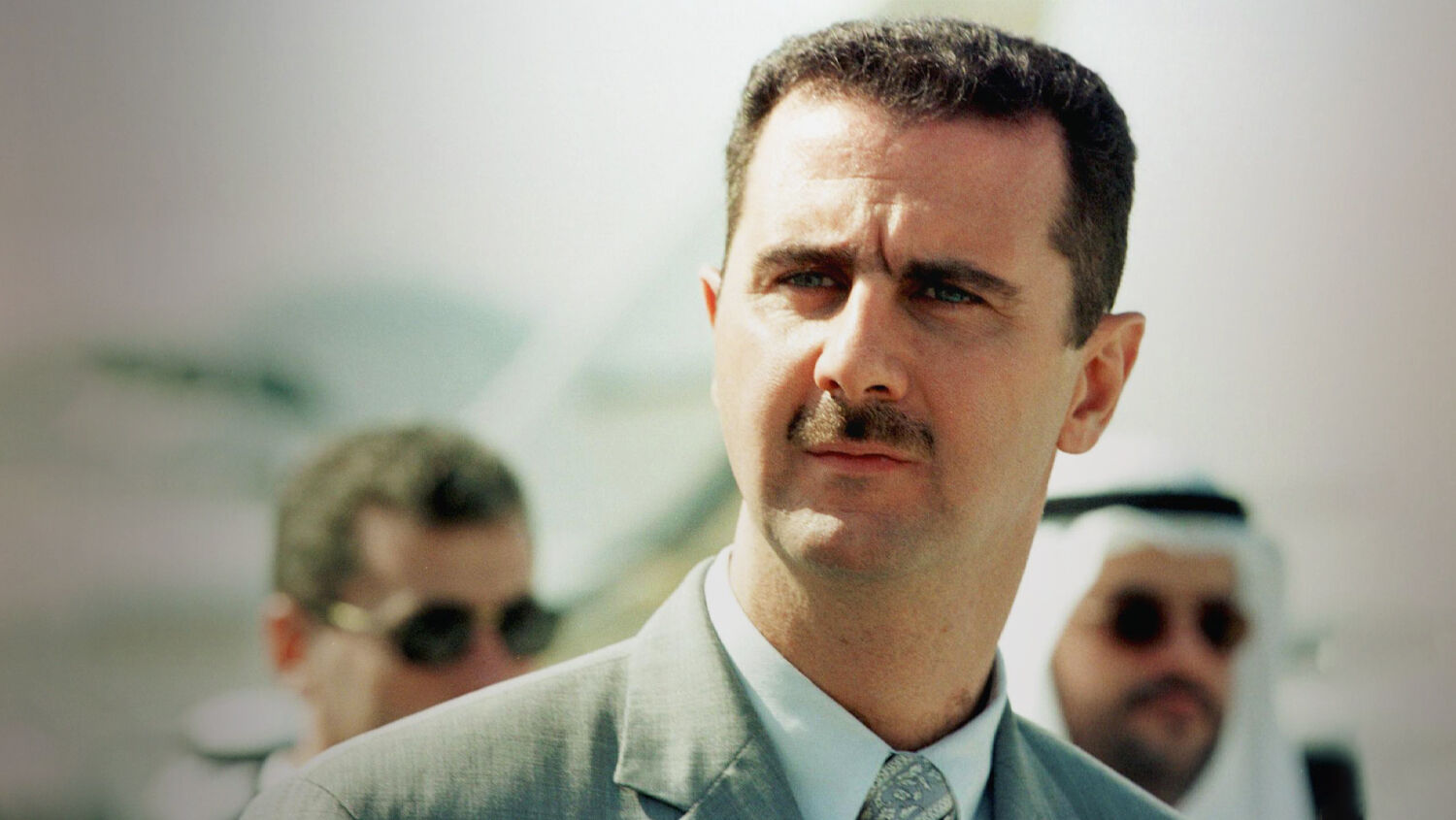 A door may be opening to indict the Syrian dictator for war crimes.

The German Federal Prosecutor’s Office received a complaint from several human rights groups in October relating to the use of chemical weapons in the Syrian civil war. The Syrian Center for Media and Freedom of Expression, the Syrian Archive and the Open Society Justice Initiative filed a complaint to the office’s war crimes unit that was set up in 2011 to examine the Syrian civil war specifically. The prosecutor’s office has confirmed that they have launched an investigation.

The human rights groups are hoping to implicate Syrian President Bashar Assad so Germany will indict him. The main crimes they want to link him with are sarin gas attacks in Ghouta (near Damascus) in 2013 and in the town of Khan Sheikhoun in 2017.

Other attempts to bring the Assad regime to justice have been made. International observers have tried to get the International Criminal Court (icc) involved, but Assad’s friends in Russia and China have used their United Nations Security Council (unsc) veto power to halt all attempts.

But in 2002, Germany enacted the Code of Crimes Against International Law. This made war crimes, genocide and other crimes against humanity indictable offenses under German law. According to the law, Germany doesn’t have to be involved in the accused crimes to apply charges. In other words, Germany made every crime by every dictator or rogue general in the world its business.

Germany has already demonstrated its willingness to apply the 2002 law. Ignace Murwanashyaka, a Hutu warlord accused of crimes against humanity in Rwanda, was tried in 2011.

Syrian leaders have also been arrested and tried under this law. Anwar Raslan, a colonel in the Syrian armed forces, was brought to trial earlier this year. His indictment was for supervising a military intelligence torture chamber in Damascus. The German authorities also arrested his deputy, Eyad al-Gharib. Alaa Mousa, a doctor accused of torturing inmates in a Syrian military prison, was apprehended in June. In 2018, German Chief Federal Prosecutor Peter Frank issued a warrant for Jamil Hassan, the leader of Syria’s Air Force Intelligence.

Some are hoping that more prominent Syrians will be brought to justice with this law.

According to Deutsche Welle, the October complaint “included testimonies from at least 50 defectors of the Syrian regime with firsthand knowledge of the country’s chemical weapons program,” including a Syrian officer who directly links Maher Assad, Bashar’s brother, with the 2013 Ghouta attack. Der Spiegel International called the evidence against Assad’s government “overwhelming.”

A witness to the Ghouta attack, identified as Mohammed F., said he hopes “Assad and his entourage will be tried.” “This is my wish in this world,” said another witness, identified as Eman, “that they will hold [Assad] accountable.”

However, Germany arresting Assad sounds impossible. He has been Syria’s strongman dictator for two decades and appears to be winning the civil war. The international press recognizes this. “The Syrian president … remains untouchable for German investigators,” wrote Der Spiegel International. “As long as Assad remains in office, he is immune from prosecution.” Al Jazeera wrote, “Even if prosecutors add the chemical attacks to their exiting investigation into crimes in Syria, it is unlikely that a case would ever go to trial unless the accused were to be brought to Germany, which does not try people in absentia.”

Yet we know one way or another, Germany will have some kind of influence in the Syrian government. The fact that the German government is investigating Assad and his inner circle suggests it is preparing for the time when he is brought to Germany. Trumpet editor in chief Gerald Flurry wrote in 2012: “Biblical prophecy reveals that, very soon, Syria will no longer align with Iran. It also shows that Germany will help cause this split.”

A prophecy recorded in Psalm 83 has everything to do with the current events in Syria. It reads: “Keep not thou silence, O God: hold not thy peace, and be not still, O God. For lo, thine enemies make a tumult: and they that hate thee have lifted up the head. … For they have consulted together with one consent: they are confederate against thee: The tabernacles of Edom, and the Ishmaelites; of Moab, and the Hagarenes; Gebal, and Ammon, and Amalek; the Philistines with the inhabitants of Tyre; Assur also is joined with them …” (verses 1-2, 5-8).

Mr. Flurry wrote in “How the Syrian Crisis Will End”:

You must know who the modern descendants of these peoples are in order to understand just how timely and relevant this prophecy is: “Edom” is Turkey; “the Ishmaelites” are Saudi Arabia; “Moab” and “Ammon” both refer to Jordan; “Gebal” is Lebanon. The Hagarenes anciently dwelt in the land known today as Syria.

The only one listed here that lies outside the region is “Assur,” which is Germany. Germany is the power behind this alliance!

Germany is already forming military partnerships with Middle Eastern countries. It has a large arms export market to countries like Saudi Arabia and the Gulf states. Turkey has been among the major recipients of German arms exports, despite being in a military standoff with Germany’s fellow European Union members France, Greece and Cyprus.

But for Syria to join Berlin’s Middle Eastern partners, Damascus will have to change its geopolitical alignment. This, in all likelihood, means that Bashar Assad will have to go.

And Germany is getting its courtrooms ready for him.

The Syrian civil war has been slugged out for years now. The status quo, an Iran- and Russia-aligned government in Damascus, has survived—for now. But this status quo will soon change. And the final outcome of the Syrian civil war will surprise everybody. But it need not surprise you. You can understand tomorrow’s news today by reading Mr. Flurry’s article “How the Syrian Crisis Will End.” The article was written in 2012, but it is no less relevant today than when it was written. Also request Mr. Flurry’s free booklet Germany’s Secret Strategy to Destroy Iran for more information regarding Germany’s Middle Eastern grand strategy.