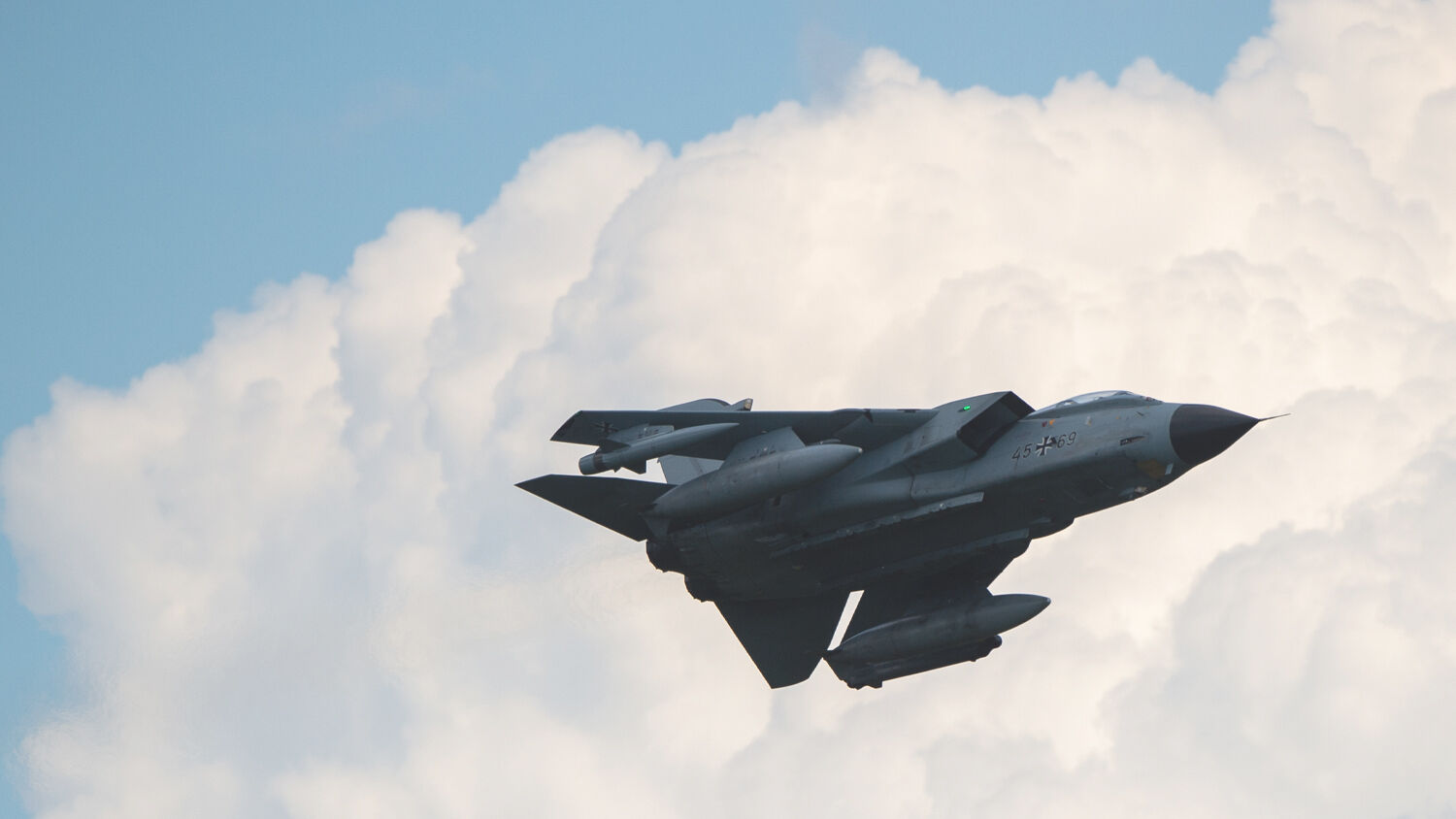 German hypocrisy is exposed once again.

Arms exports to Saudi Arabia are currently controversial, not only because of the human rights situation in the authoritarian kingdom, but above all because of its role in the Yemen war. For more than five years, Saudi Arabia has led an alliance of Arab states that are fighting against the Iran-backed Houthi rebels in Yemen. The war sparked one of the worst humanitarian crises in the world. …

In March 2018, the [Social Democrats] and the Union agreed in a coalition agreement on an arms export stop for all countries “directly” involved in the Yemen war, but left several backdoors open. A complete export ban against Saudi Arabia was only imposed in November 2018 after the killing of the journalist Jamal Khashoggi.

But as it is now revealed, even this ban had its backdoors.

Germany’s opposition against Saudi Arabia’s human rights violations is only superficial. The German government has indirectly contributed to arms deliveries to Saudi Arabia since early 2019 by allowing France to export German-made armaments, valued at $5.7 million. Germany also agreed to deliveries from South Korea to Saudi Arabia this year.

In 2019 and 2020, Germany authorized three collective export permits for the delivery of parts for Eurofighter and Tornado fighter jets intended for Saudi Arabia. Both aircraft are European joint products. This past March the ban was again relaxed to allow the delivery of joint products from partner countries to Saudi Arabia. Left-wing German politician Sevim Dağdelen called the export ban a “huge swindle.” She said, “Software, technology and other components for fighter jets that are used in the criminal war in Yemen are being supplied via other countries.”

Yemen is one of the battlegrounds in the Middle East where Saudi Arabia and Iran clash. It is easy to see which side Germany supports by looking at its weapons exports. It greatly supports the buildup of Saudi Arabia’s own arms industry.

Andreas Schwer, an internationally acclaimed German military industries expert, was appointed ceo of Saudi Arabian Military Industries (sami) in 2018. He was previously ceo of Germany’s Combat Systems Division and chairman of the Board and president of Rheinmetall International AG. “At sami, we are pursuing ambitious business strategies in line with our objective to build a sustainable and self-sufficient military sector that would significantly contribute to Saudi Arabia’s economy and provide job opportunities to its citizens,” Schwer told Saudi Arabia 2020.

In January, Germany’s federal police resumed training Saudi Arabian security forces; the training began in 2009 but was halted after the murder of Kashoggi. Spiegel Online noted at the time:

The federal government has been pursuing a dual strategy for dealing with Saudi Arabia for years. Berlin repeatedly criticizes the desert state for the precarious human rights situation and for the retention of the death penalty.

At the same time, Riyadh is seen by the security authorities as an important cooperation partner in the fight against terrorism, and the German government does not want to completely abandon the strategic partnership with Saudi Arabia.

The fact that Germany’s word cannot be trusted is nothing new. This past July, the Frankfurt’s Peace Research Institute found that German arms exports have violated European Union regulations for three decades. The report stated that “Germany licenses and exports weapons of war and armaments to countries affected by war and crisis, to countries with human rights violations, and to regions of tension.”

For years, the Trumpet has predicted Germany’s alliance with Saudi Arabia against Iran. Daniel 11:40 prophesies that a German-led European empire, called the king of the north, will clash with radical Islam led by Iran. To learn more about this prophecy, request a free copy of The King of the South, by Gerald Flurry.

Other prophecies reveal that Germany is supported by other moderate Arab states that share Germany’s animosity against Iran and the modern descendants of ancient Israel (primarily the United States and Britain). Psalm 83:5-8 read, “For they have consulted together with one consent: they are confederate against thee: The tabernacles of Edom, and the Ishmaelites; of Moab, and the Hagarenes; Gebal, and Ammon, and Amalek; the Philistines with the inhabitants of Tyre [Lebanon]; Assur [Assyria or Germany] also is joined with them: they have holpen the children of Lot. Selah.” Trumpet editor in chief Gerald Flurry explained this prophecy in his article “A Mysterious Prophecy.” He wrote:

God expects us to understand the prophecies He recorded in the Bible; their fulfillment is a warning to all those who heed God’s message. Today, Germany’s alliance with Saudi Arabia may appear to be just a footnote in a neverending news cycle of negative events. But it is one sign of many that God is in control of events. If you want to learn more about how fulfilled prophecy proves God’s existence and learn about God’s plan for mankind, please request a free copy of The Proof of the Bible, by Herbert W. Armstrong.