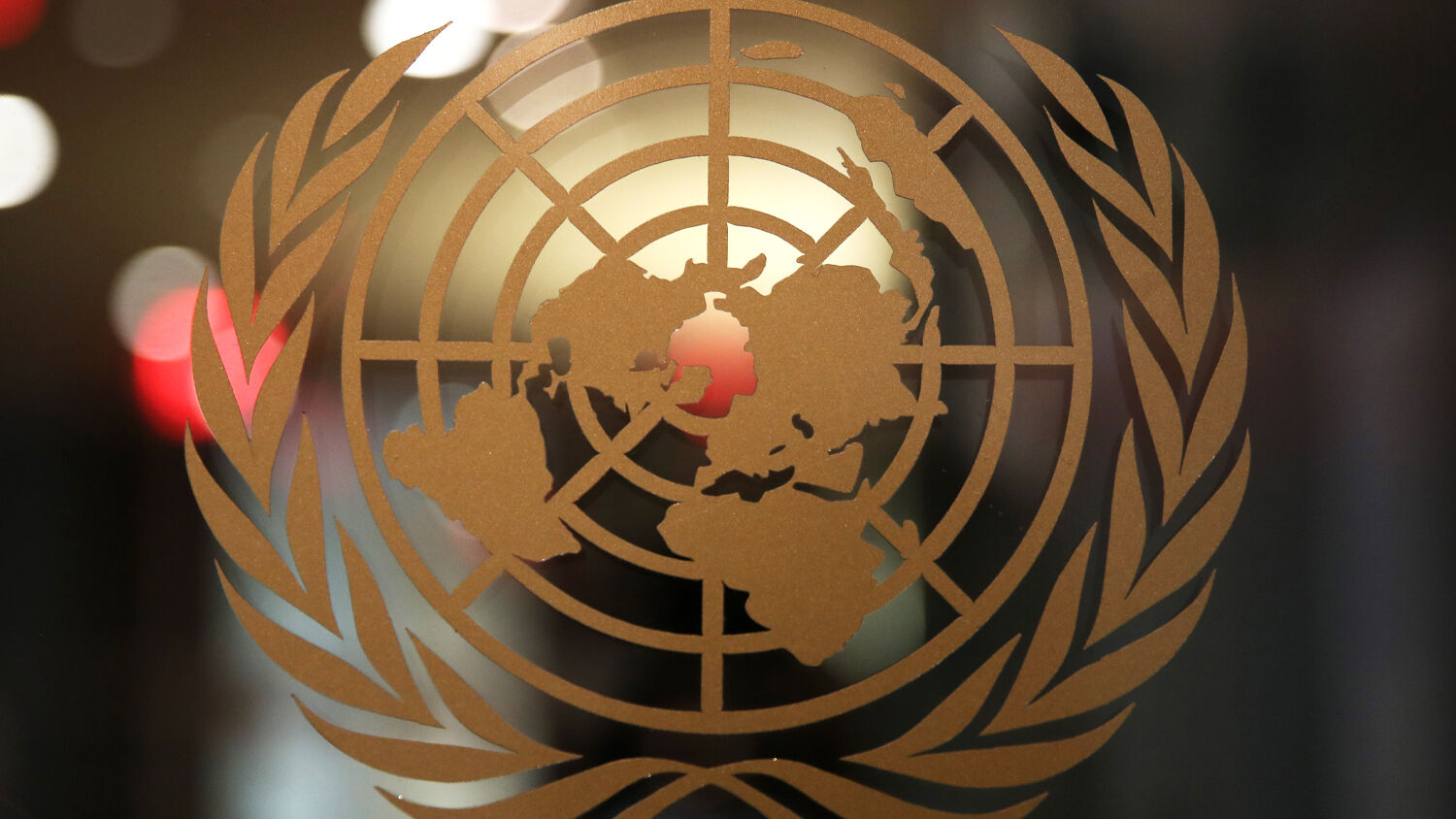 Russia, China, Pakistan, Uzbekistan and Cuba all won seats on the United Nations Human Rights Council (unhrc) in a secret ballot held on October 13. This election puts the number of members on the Council that fail to meet the minimum requirements of a free democracy at 60 percent, up from 51 percent.

These countries will serve for three years in the 47-seat body responsible for upholding the “highest standards in the promotion and protection of human rights.” “Electing these dictatorships as UN judges on human rights is like making a gang of arsonists into the fire brigade,” said Hillel Neuer of the watchdog group UN Watch.

To win a seat, a country had to receive at least 97 votes from the total 193 members of the UN General Assembly; China received the fewest of the five countries—a more than adequate 130 votes. This despite the fact that almost the entire world has condemned China for its “creeping genocide” of Uyghur Muslims, its repression of freedoms in Hong Kong, and its unleashing and subsequent cover-up of the Wuhan coronavirus.

It’s logically absurd and morally obscene that the UN has elected to its top human rights body a regime that herded 1 million Uyghurs into camps; arrested, crushed and disappeared those who tried to sound the alarm about the coronavirus; and suffocated freedom in Hong Kong.

The head-scratching duplicity of the unhrc can be explained by the new agenda the body has gained in recent years. According to the National Review, it has become a tool with which to attack Western governments and human rights defenders.

Following revelations about China’s control over the World Health Organization, Trumpet contributing editor Brad Macdonald wrote in the July issue, “Beijing’s infiltration of the who ought to raise questions about its relations with other key international organizations and institutions. Is it turning others against America as well?”

He went on to write (emphasis added):

Just this year, China was appointed one of five seats on the Consultative Group that heads the United Nations Human Rights Council. It holds similar positions of influence in the United Nations Educational, Scientific and Cultural Organization (unesco). Meanwhile, America left both agencies in 2018. …

This Sino-who axis is part of a larger global crusade to weaken America’s leadership and orient the international community around authoritarian governments.

And it also ignores the fact that China has well over 1 million Uyghur Muslims in concentration camps.

Commentators and watchdogs argue that the unhrc needs reform and only then can the body accomplish what it was created for. But late educator and theologian Herbert W. Armstrong attended the inaugural session for the UN in 1945. He wrote that the UN conference produced “nothing but strife and bickering, and was destined from its inception to end in total failure.”

“The United Nations won’t be able to bring peace,” he wrote in 1977. “The aggressor nations—and we are so gullible, we never recognize them until after they plunge the world into another war—will go right on with their scheming and diabolical planning for world rule.”

What an astonishingly accurate prediction! How clear the plan is: the infiltration of world governing bodies by authoritarian regimes, the undermining of America as a world leader, and the ultimate plunge into world war.

The Bible backs up Mr. Armstrong’s predictions. In fact, it informed them. In Matthew 24, Jesus Christ prophesied that at the end of this world, there would be rumors of wars, followed by a period when “nation shall rise against nation, and kingdom against kingdom” (verses 6-7).

World War iii is on the way. The Bible shows that a military alliance, termed the “kings of the east,” will be responsible for the death of “a third of mankind” (Revelation 9:16, 18; 16:12; Revised Standard Version). And Mr. Armstrong categorically stated that Russia and China, two of these great abusers recently elected to the unhrc, are those kings of the east. (For proof, request our free booklet Russia and China in Prophecy.)

Mr. Armstrong knew, decades ago, what we plainly see today: The UN and other world governing bodies are destined for failure. And he was right! This is because he understood something the Bible makes abundantly clear, something Trumpet editor in chief Gerald Flurry also understands: “[T]he leaders and governments of this world do not have real answers to the problems we face!” Please read Mr. Flurry’s article “A New Government Is Coming.” In it, he explains the only answer to the hypocrisy of the unhrc, the ineffectiveness of world governing bodies, and all other terrible problems destroying this world today.