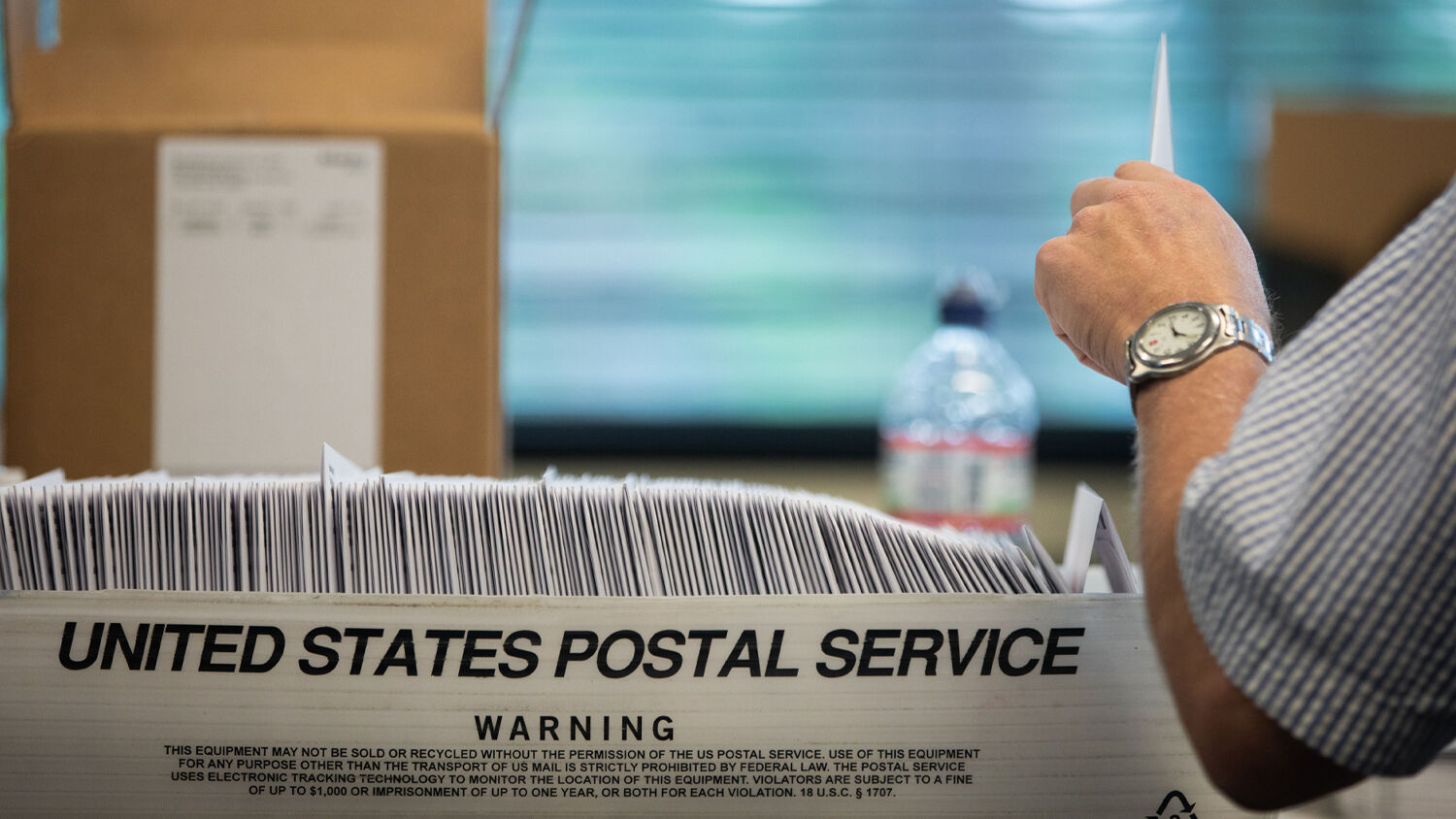 More and more evidence keeps emerging that the 2020 U.S. presidential election will not be free and fair.

Minnesota Rep. Ilhan Omar is stage-managing an illegal vote-harvesting scheme in Minneapolis, according to the investigative watchdog group Project Veritas. In a 17-minute video exposé published on September 27, Project Veritas features Minneapolis City Councilman Jamal Osman’s brother, Libal Mohamed, incriminating himself on Snapchat. These videos were posted in July and show Mohamed collecting ballots to help his brother win Minneapolis’s August 11 special election for a vacant Ward 6 city council race. The ballots are clearly seen piled up on the dashboard of his car.

“Numbers don’t lie,” Mohamed brags. “You can see my car is full. All these here are absentees’ ballots. Can’t you see? … We got 300 today for Jamal Osman only.”

While “ballot harvesting” is illegal in many states, Minnesota allows third parties to collect up to three ballots for voting individuals. This allows shut-ins to fill out an absentee ballot at home, and then have a friend or relative take them to a ballot collection site on their behalf. But Mohamed collected 300 ballots for his brother. This is bald-faced election rigging, as no one witnessed whether these 300 ballots were really supposed to be for Jamal Osman.

A whistleblower on the corrupt scheme spoke to Project Veritas, telling undercover investigators that Minnesota Rep. Ilhan Omar’s involvement in the operation was an “open secret” in Minneapolis. “She will do anything that she can do to get elected, and she has hundreds of people on the streets doing that,” said the whistleblower.

An anonymous individual claiming to be a former Minneapolis political worker said the Omar campaign was coordinating efforts to harvest ballots from elderly people in the Charles Horn Towers housing complex. Women and young people were being paid cash for their ballots, according to this second whistleblower. “They were carrying bags of money,” they said. “When you vote and they mark you off, then you get in the van, they give you cash.”

United States President Donald Trump has asked the Minnesota Justice Department to investigate these claims. Allegations of voter fraud are likely to raise concerns over the integrity of the 2020 U.S. presidential elections that are now just more than a month away. In an interview with cnn’s Wolf Blitzer on September 2, Attorney General William Barr said that those “trying to change the rules” of voting methodology ahead of the election are “playing with fire.” Because of the covid-19 pandemic, many politicians are encouraging people to use mail-in ballots. Yet since mail-in ballots are not personally delivered to a ballot collection site, there is a possibility that these ballots can be intercepted and altered in a fashion similar to what Libal Mohamed is doing in Minneapolis.

The Bible reveals that rioting, looting and burning are going to consume America’s cities in the near future. Much of this violence will be motivated by political division and governmental corruption.

God prophesies in Isaiah 1:4-7, “Ah sinful nation, a people laden with iniquity, a seed of evildoers, children that are corrupters: they have forsaken the Lord, they have provoked the Holy One of Israel unto anger, they are gone away backward. Why should ye be stricken any more? ye will revolt more and more: the whole head is sick, and the whole heart faint. From the sole of the foot even unto the head there is no soundness in it; but wounds, and bruises, and putrifying sores: they have not been closed, neither bound up, neither mollified with ointment. Your country is desolate, your cities are burned with fire: your land, strangers devour it in your presence, and it is desolate, as overthrown by strangers.”

This passage describes cause and effect. The people are “laden with iniquity,” or sin, therefore the “whole head is sick.” The government is corrupt and the nation is faint. As a consequence, the people “revolt more and more.” This revolt intensifies until strangers burn down cities and tear down America’s system of government. The scenario Attorney General Barr is describing is one in which both Republicans and Democrats claim victory after the 2020 elections. Such a scenario would certainly be a catalyst for even more looting and violence than the nation suffered this summer.

For more information on what the Bible reveals about the civil war coming to America, please read “America’s Coming Civil War,” by Trumpet editor in chief Gerald Flurry.