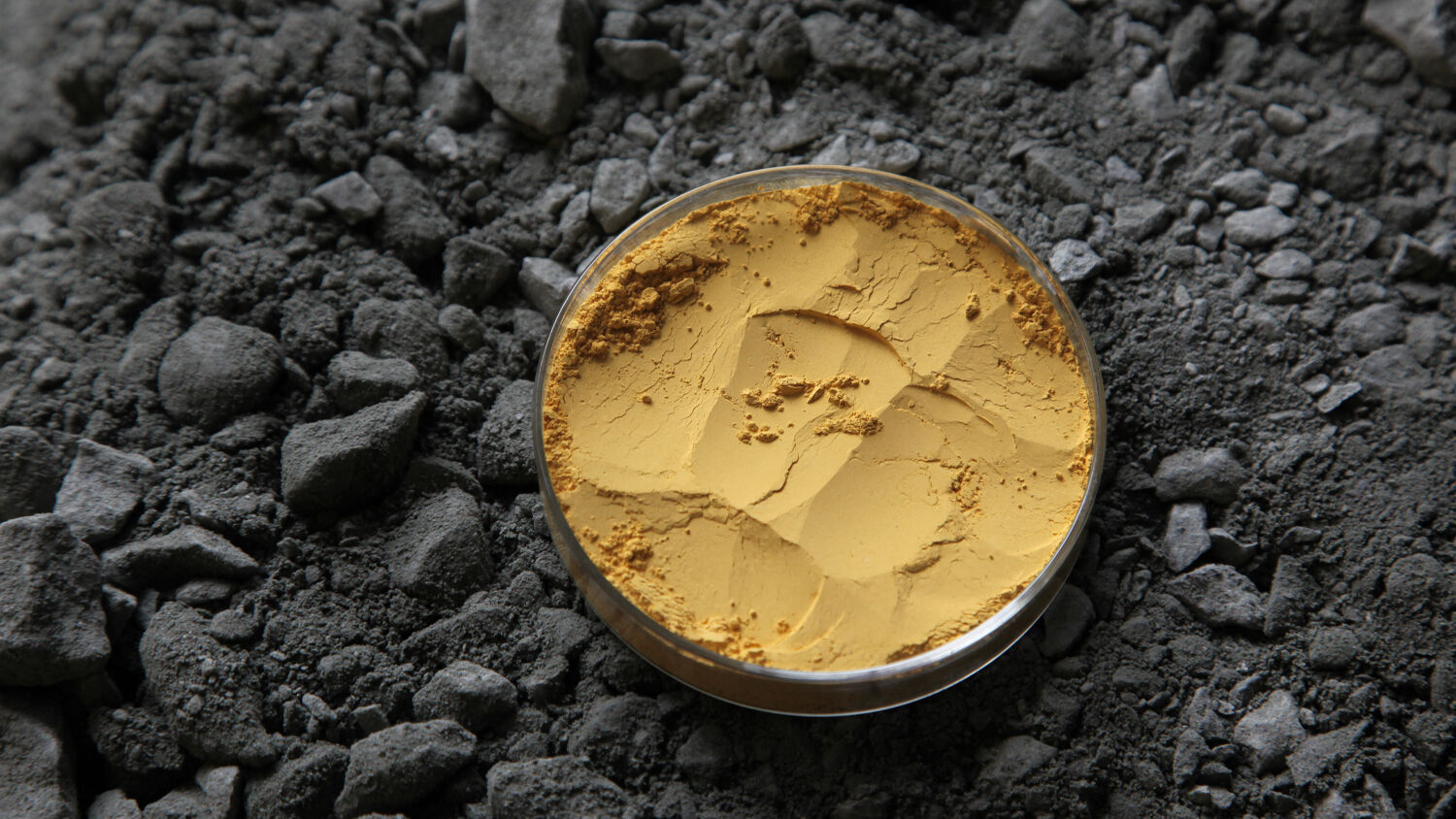 The U.S. is worried—and it should be.

Saudi Arabia has completed construction of its first uranium extraction facility, the Wall Street Journal reported on August 4. The facility, located in a sparsely populated desert location, will allow the oil-rich nation to extract uranium yellowcake from uranium ore. And while the Saudis are asserting that they intend only to develop nuclear powered energy, experts believe that this breakthrough will speed up Saudi Arabia’s development of nuclear weapons.

Uranium yellowcake is a fine powder milled from uranium ore, which when enriched sufficiently can power a nuclear energy plant. Simple conversion of the yellowcake to uranium hexafluoride and further enrichment would enable fueling a nuclear weapon.

While nuclear proliferation experts have determined that the facility does not violate international agreements on nuclear weapons, United States and Israeli officials are concerned, especially since Saudi Arabia isn’t legally obligated to disclose the yellowcake site to the International Atomic Energy Agency (iaea), nor can agency inspectors explore its nuclear facilities at short notice.

Therefore, Saudi Arabia has literally kept the construction of its first nuclear reactor—being built in the King Abdulaziz City for Science and Technology, Riyadh—under wraps, with satellite photos taken in May showing a large roof having been built over the reactor. As a result, nobody actually knows the nature of its nuclear development program.

“Where is the transparency?” asks Olli Heinonen, former deputy director of the iaea. “If you [Saudi Arabia] claim your program is peaceful, why not show what you have?”

Ian Stewart of the James Martin Center for Nonproliferation Studies agrees, asserting that this yellowcake facility may be part of Saudi Arabia’s “longer-term hedge against a nuclear Iran” as “another step in the direction of having an indigenous uranium enrichment program.”

Despite asserting that its foray into uranium development is centered around the use of nuclear-powered energy, Saudi Arabia hasn’t officially ruled out enriching its uranium. In fact, it has expressed interest in exploring all aspects of the nuclear fuel cycle, expanding its nuclear workforce, adding more nuclear engineering programs, and growing research centers.

“Every year or so, we learn something new about Saudis’ nuclear appetite,” said Yoel Guzansky of the Tel Aviv Institute for National Security Studies. “It seems very big, and if you combine their fear of Iran, fear of neglect by the U.S., their abundance of resources, and the current management in Saudi Arabia, it’s quite dangerous.”

Saudi Crown Prince Mohammed bin Salman has long since declared his determination to procure nuclear weapons if Iran does. “Saudi Arabia does not want to acquire any nuclear bomb,” he told cbs News, “but without a doubt, if Iran developed a nuclear bomb, we will follow suit as soon as possible.”

The Middle East, historically volatile, is on the verge of being caught up in a nuclear arms race. Saudi Arabia is determined not to be caught off-guard if a nuclear Iran emerges. And so, it is working with Argentina, South Korea and even Jordan to further develop nuclear reactors, fast-track uranium mining, and advance its nuclear technology.

This nuclear appetite is shared by other Middle Eastern nations. Earlier this month, the United Arab Emirates became the first Arab nation to open a nuclear power plant; Egypt has plans to build its own power plant with four nuclear reactors; Israel and Iran already have nuclear capabilities, with Iran aggressively pursuing a uranium enrichment program.

A nuclear confrontation is brewing in the Middle East. The motivation behind Saudi Arabia’s determined nuclearization aligns precisely with Bible prophecy. Even if Saudi Arabia never actually builds a nuclear bomb or weapons, prophecy makes it clear that nuclear warfare will not remain localized in the Middle East but will affect everyone—including you.

In Matthew 24, Jesus Christ prophesies of a time of “great tribulation,” a time that would result in the erasure of all life on Earth were it not for His last-minute intervention! “In fact, unless that time of calamity is shortened, not a single person will survive” (verse 22; New Living Translation).

The advent of nuclear weapons has made it technologically possible for all human life to be completely wiped off the face of the planet.

In his free booklet The King of the South, Trumpet editor in chief Gerald Flurry shows that Iranian-led radical Islam is the king of the south. The king of the north is a united, German-led Europe. The Prophet Daniel recorded this prophecy to warn the world of a coming clash between these bold powerhouses.

A companion prophecy in Psalm 83 shows just how this confrontation will play out, as Germany is prophesied to ally itself with “[t]he tabernacles of Edom, and the Ishmaelites; of Moab, and the Hagarites; Gebal, and Ammon …” (Psalm 83:5-8). Mr. Flurry explained the modern names of these nations:

Iraq, Iran, Egypt, Libya and Ethiopia are missing in the prophecy of Psalm 83. Is this because these countries by this point have already been defeated or controlled by the king of the north?

Psalm 83 tells us the nations that will not be allied with Iran when Germany and Europe conquer that nation and radical Islam. Saudi Arabia is also drawing closer to Germany to enhance its own security against Iran as America becomes weaker and continues to withdraw from the Middle East.

Although Saudi Arabia determinedly advances its nuclear program to counteract the growing Iranian nuclear threat, the main purpose of the alliance is brought out in verse 4: “They have said, Come, and let us cut them off from being a nation; that the name of Israel may be no more in remembrance.”

The main goal of this alliance will be to destroy Israel, of whom the modern-day descendants are primarily the United States, Britain and the Middle Eastern nation of Israel (for proof, request a free copy of The United States and Britain in Prophecy).

This is coming in the very near future, precipitated by the nuclear arms race already underway. These nations want to completely destroy the nations of Israel! That is what the time of Great Tribulation is all about. It affects you directly.

God says this will be a punishment for the sins of the nations of Israel (Isaiah 10:5). It will be so severe that were it not for the return of Jesus Christ, “there should be no flesh saved” alive. But, Christ continues, “for the elect’s sake, those days shall be shortened” (Matthew 24:22). And therein lies the key.

As Mr. Flurry explains in The King of the South, “God’s very elect … are taken to a place of safety in the worst time of suffering ever. … Only the loyal ‘sons’ are protected. This is all about God’s Family. That is what the gospel is—the good news about the coming Family of God. The whole world has the potential to be part of that Family. The suffering is to help all mankind reach that goal.”

Please order a copy of The King of the South and gain important context about these events in the Middle East. They might seem like half a world away, but when the sure word of the Bible comes to pass, they will affect you.