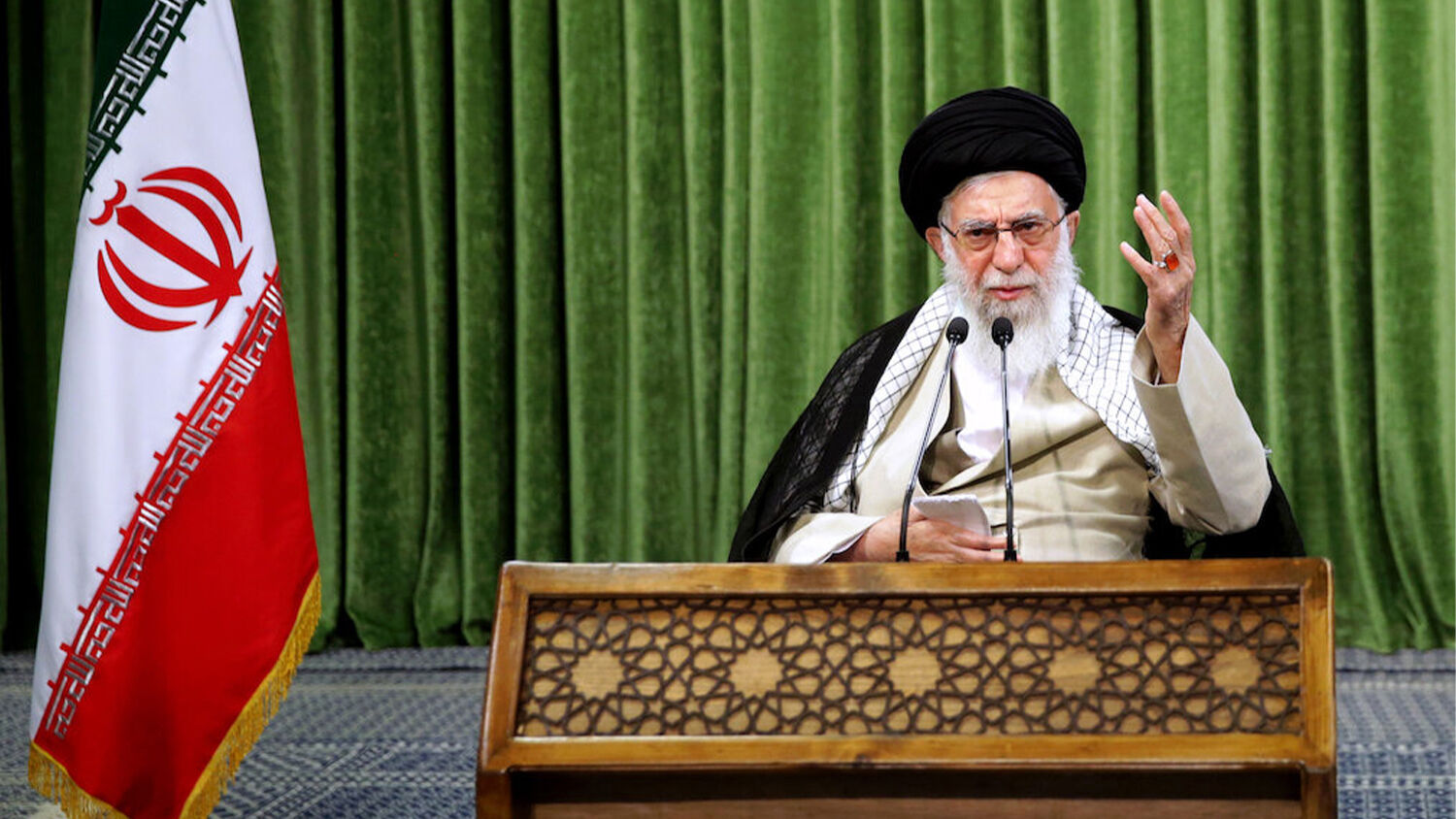 Since the end of June, Iran’s nuclear infrastructure has been under attack. Mysterious explosions and fires have taken out missile factories, centrifuge assembly halls and underground chemical weapons research facilities. All indicators point to Israel’s Mossad intelligence agency as the one behind the attacks, although it has not officially claimed responsibility.

Before the attacks, defense officials predicted Iran’s nuclear breakout was mere months away.

The intricate and deadly nature of creating such a weapon of mass destruction no doubt lends itself to careful and painstaking assembly. This process has likely been temporarily slowed by the attacks.

However, Iran also has a number of unscrupulous friends—foreign actors that might be willing to lend their expertise. If so, a homemade nuclear bomb could still be in Iran’s hands sooner than later.

Take North Korea, for instance. Iran has repeatedly purchased weaponry from this rogue nation. It has also enjoyed the luxury of copying many of North Korea’s missile designs. One example is the Shahab-3 medium-range ballistic missile. The nuclear-capable weapon bears all the hallmarks of Pyongyang’s Nodong-1.

Russia is another friend that regularly supports Tehran’s nuclear efforts. Moscow has been the most vocal supporter of Iran’s nuclear-weapons-related programs—this despite its signature on the Joint Comprehensive Plan of Action (jcpoa) nuclear deal.

Russia has helped Iran develop nuclear technology and has supplied advanced surface-to-air weaponry to protect Iranian nuclear sites from Israeli air strikes. With an arms embargo against Iran set to end in October, Russia is pushing hard to avoid having it extended further.

Russia has also defended Iran’s underhanded efforts to skirt the jcpoa. For instance, Iran has put more effort into creating a satellite program—technology that mirrors that of intercontinental ballistic missiles. Russian United Nations Ambassador Vassily Nebenzia said that “the ongoing attempts of the United States side to deprive Iran of the right to reap the benefits of peaceful space technology under false pretexts are a cause for serious concern and profound regret.” This is a classic example of Russia’s overarching policy of opposition to America. Forget the apocalyptic risks of allowing a homemade nuke to come out of Tehran; so long as Iran opposes the West, Russia will support it.

Despite U.S. sanctions and threats, Iran seems on track to build its own nuclear weapon by 2022 at the latest. Once Iran has all the components, it will merely be a matter of time. And the Israeli intelligence estimate doesn’t factor in outside help—or the very real possibility of Iran acquiring nuclear weapons through sponsor regimes.

And don’t forget the most accurate forecast of all: Bible prophecy. Prophets throughout the ages have warned of global catastrophe. Jesus Christ Himself spoke of a time when man would run the risk of wiping himself out! (Matthew 24:22). Christ delivered this warning when such destruction was impossible; people were fighting with sticks, stones, swords and shields.

Today murderous despots can rain hellfire with the push of a button. There are an estimated 13,890 nuclear weapons in the world today. It would only take one to trigger global conflict, misery and death on a scale mankind has never before experienced.

The Trumpet has repeatedly warned about the prophetic significance of a nuclear-armed Iran. Our free booklet The King of the South explains the Iranian regime’s role in end-time events.

Stopping Iran has been—and will no doubt continue to be—a critical issue to Israel and many in the Western world. Leaders have made a thousand attempts to stop Iran’s belligerent advancements. Hacking slowed but didn’t stop the progress. Espionage and assassination yielded similar results. Appeasement has been the most disastrous of all! Ongoing sanctions haven’t fared much better.

What, then, is to be done? Can nuclear Armageddon and subsequent human annihilation be avoided? For decades, some scientists and analysts have claimed that the only solution to man’s number one problem—that of human survival—is one world government. Yet those same people claim such a government is impossible.

It is not! Notice what Herbert W. Armstrong wrote in the midst of the Cold War: “The Bible reveals that what many scientists are saying is our only hope will come, not by man’s initiative, but by God’s. And that the world soon will be ruled by international law, but not through the efforts of mortal man” (Plain Truth, December 1973) You can read such biblical passages in Isaiah 2:4 and Revelation 2:26-27.

So let’s quit kidding ourselves! Unless there does exist the supreme Creator God of love and total power who is about to step in and intervene in world affairs, who has power to, and will change human nature, who will by supernatural divine power reveal Himself to a doubting, disbelieving and deceived world and set up the prophesied Kingdom of God on Earth—with supernatural divine power and force ruling all nations—then the whole world has had it!

Your life and your eternity rest on that only possible solution! How much closer we are to that end today! (Please read Trumpet editor in chief Gerald Flurry’s free booklet Nuclear Armageddon Is ‘At the Door.’)

God is offering you an opportunity. Our loving Father offers much more than merely avoiding the disasters to come. We can reap the amazing benefits and blessings that come from living God’s way today! How much heartbreak and suffering our nations could avoid if we would humble ourselves before our Creator, the only one capable of saving us from impending nuclear catastrophe!