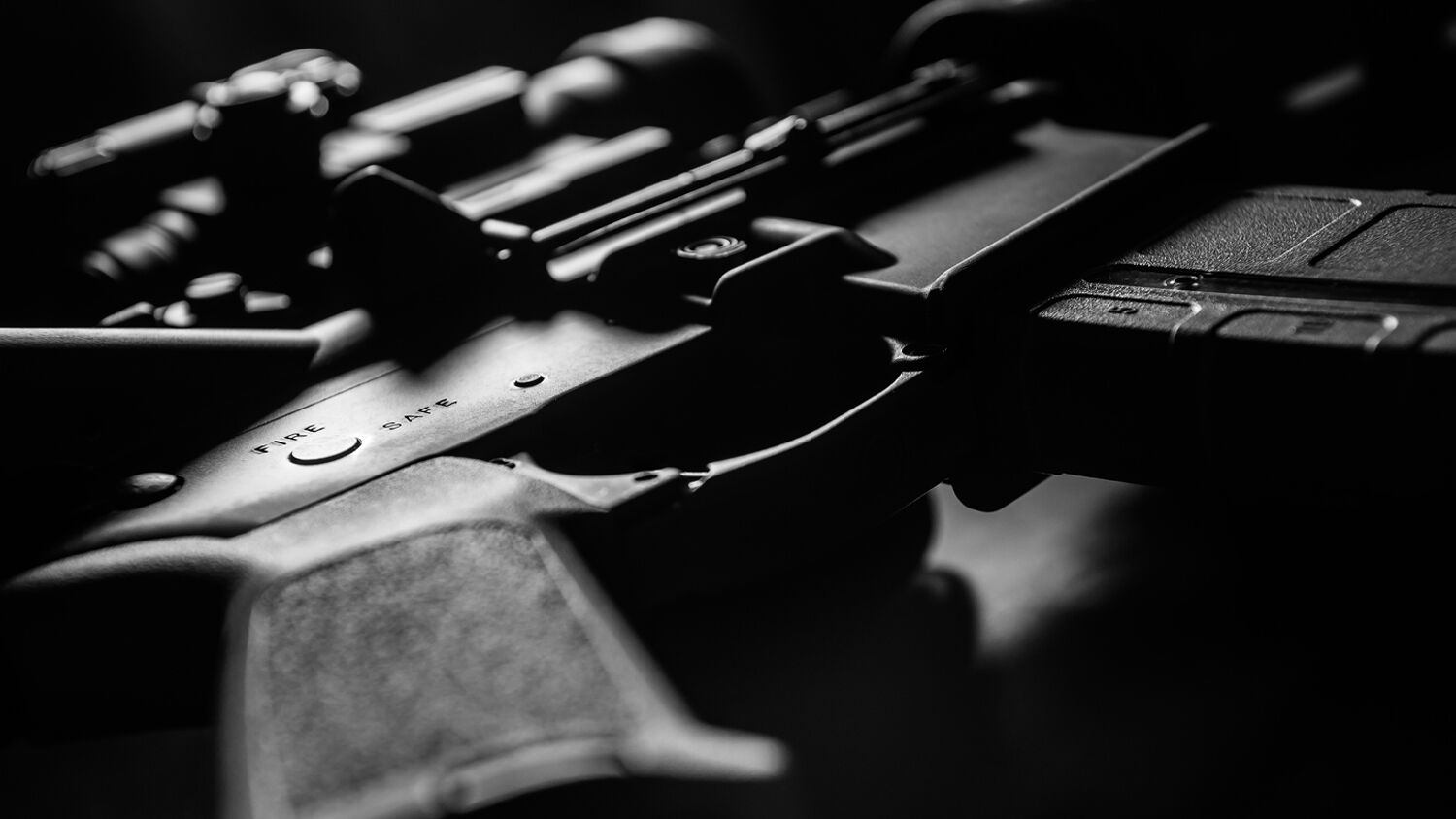 Armed demonstrations at Stone Mountain are about a lot more than tearing down a controversial Confederate monument.

Hundreds of black armed militia members marched through Georgia’s Stone Mountain Park on July 4, calling for the removal of a Confederate monument and challenging right-wing militia groups to come out and fight. Videos posted to social media show the group meeting at a nine-story sculpture of former Confederate President Jefferson Davis and Southern generals Robert E. Lee and Stonewall Jackson. One video showed a leader of the nfac militia speaking into a loudspeaker, “I don’t see no white militia, the boogie boys, the three percenters and all the rest of these … rednecks. … We’re in your house … let’s go!”

The first sketches of the Stonewall National Monument were drawn up by members of the Ku Klux Klan in 1915, and there have been calls from former Georgia gubernatorial candidate Stacey Abrams to tear it down. But the nfac militia has taken matters into their own hands by sending armed men into the park to openly challenge white nationalists to a fight. Yet another profanity-filled video showed an nfac militia member telling a crowd that this isn’t Black Lives Matter, so those who are “not ready” to give their lives can get out “right now.”

nfac leader Grand Master Jay told Newsweek that the militia members at Stone Mountain were not affiliated with Black Lives Matter: “We are a black militia. We aren’t protesters; we aren’t demonstrators. We don’t come to sing; we don’t come to chant. … I am not a protester; I am the commanding general of my militia; we were swearing in new members.”

Although the nfac militia got media attention for marching through Stone Mountain Park, its ultimate goal is not the removal of a Confederate monument. In a video shared on social media, the group’s leader says that the nfac militia is composed of former U.S. soldiers demanding that “every African-American descendent of slavery” be given a piece of land, possibly in Texas. He then intends to form this land into an independent black ethnostate, with the nfac militia serving as its military.

Tearing down a monument of Jefferson Davis might be a good idea if done through the proper legal channels. But doing so is not going to make the nfac militia give up its desire for an independent black ethnostate in Texas. This group is out to recruit new members by stirring up racial tension with white nationalist groups.

Fortunately, no one from the Ku Klux Klan or the Three Percenters militia responded to nfac calls to fight. So their march through Stone Mountain Park ended peacefully. But if a white nationalist group had shown up, the march could have ended in violence. And major media networks would no doubt have used the opportunity to compare President Donald Trump and the Republican Party to the Ku Klux Klan. This in turn would have led to more black Americans joining radical groups like the nfac militia out of fear.

A similar thing happened in 2017 when Antifa agitators clashed with white nationalists at a “Unite the Right” rally in Charlottesville, Virginia. Three people were killed, 33 injured, and a major news network used the opportunity to smear the “vast majority” of the 63 million Americans who voted for President Trump as racists.

Radical groups like the nfac, Antifa and Black Lives Matter are tiny in terms of their actual membership. They need the threat of white supremacists in order to justify their existence. So they march through the woods with megaphones looking for white supremacists to fight. When they cannot find any Ku Klux Klan rallies to protest against—a common problem, since there are so very few actual members of the kkk in existence—they condemn libertarians and free-speech advocates as racists.

The kkk is an evil organization that should be opposed. But groups like the nfac are not actually trying to defeat white supremacy. They are trying to stir up white supremacy as a means of convincing more people to help them overthrow the United States government.

Wittingly or not, many major media outlets are helping them achieve their goal. “Republicans and Democrats are divided like never before,” wrote Trumpet editor in chief Gerald Flurry in “Charlottesville Violence—The Real Danger Is Invisible.” “[T]he radical left is stirring them up. Some people believe they are bringing down President Donald Trump, but are they instead bringing down America itself?”

The Bible prophesies that America will suffer a second civil war.

The late Herbert W. Armstrong explained in his landmark book The United States and Britain in Prophecy that the Anglo-Saxon peoples who settled the U.S. and Britain are descended from ancient Israel. This means the Bible’s end-time prophecies concerning Israel are primarily directed at America and Britain.

In Isaiah 1:7, God reveals that the cities of end-time Israel, primarily the U.S. and Britain, will burn in fires started by non-Israelites living in the nation. “Your country is desolate, your cities are burned with fire: your land, strangers devour it in your presence, and it is desolate, as overthrown by strangers.”

The Black Lives Matter protests and nfac militia activity are a preview of this burning. Yet it is vital to realize that the root cause of this burning is not the organized agitating of a few black radicals. These groups would have little effect on the nation if major media outlets did not support their narrative. The root cause of the burning is the sins of the American people as a whole. God says America has “forsaken the Lord” and “provoked the Holy One of Israel unto anger.” The only solution is repentance.

For more information about what the Bible says about America’s race problems, please read “Race Riots Were Prophesied!” by Gerald Flurry.