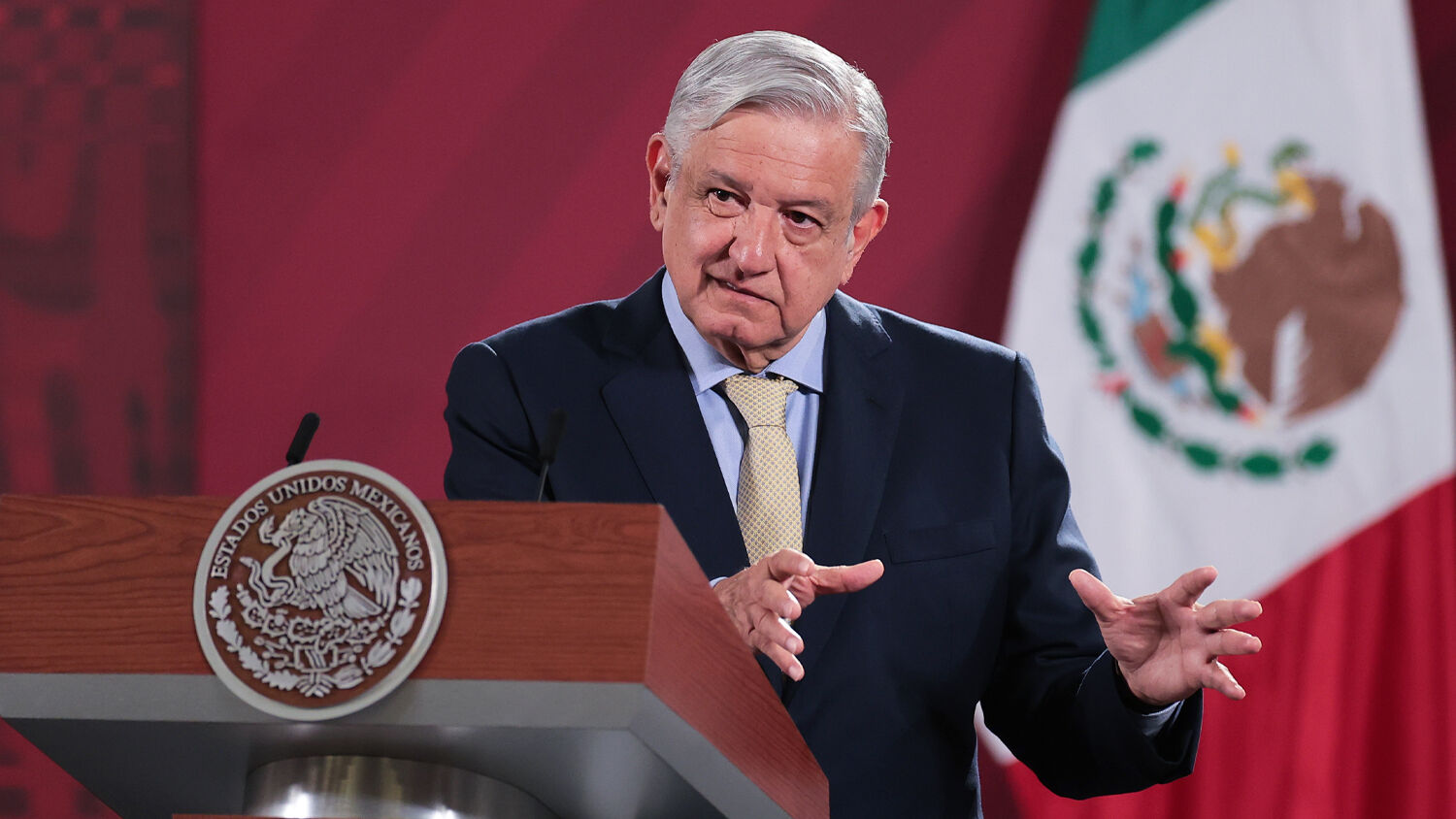 President López Obrador presents himself as a center-left politician, but key officials in his administration are far-left revolutionaries.

Mexican President Andrés Manuel López Obrador announced on June 15 that Mexico is ready to ship gasoline to Venezuela, despite United States sanctions against the South American country. “In the event that they make the request and it is a humanitarian need, we would do it,” López Obrador said at a press conference. “We are free; Mexico is an independent, sovereign country; we make our own decisions and we do not interfere with other countries’ policies. It is self-determination of peoples and helping in humanitarian matters. No one has the right to oppress others, no hegemony can crush any country.”

López Obrador made his statements after five Iranian oil tankers entered Venezuela’s waters carrying more than a million barrels of fuel. Venezuelan President Nicolás Maduro thanked Iran for its support in the face of United States sanctions, describing Venezuela and Iran as “two revolutionary peoples who will never kneel down before North American imperialism.” Now, the president of Mexico is talking about giving aid to these revolutionary people.

Maduro has run Venezuela as a narco-state. High-ranking members of the Armed Forces of Venezuela traffic drugs into the U.S. and other countries. After Maduro was accused of rigging the 2019 Venezuelan presidential elections, U.S. President Donald Trump imposed sanctions on Venezuela’s state-owned oil and natural gas company to pressure Maduro into resigning. These sanctions have not been as effective as the U.S. would like because China, Iran, Russia and other nations have been helping Venezuela circumvent them.

Three days after López Obrador announced his willingness to support Venezuela, President Trump increased pressure on the Maduro regime by sanctioning three Mexican companies. But this move is unlikely to dissuade Mexico from helping Venezuela stand up to the U.S. López Obrador presents himself as a center-left politician railing against political corruption. Yet key officials within his Movement for National Regeneration are far-left revolutionaries. Yeidckol Polevnsky Gurwitz, the general secretary of the Movement for National Regeneration, speaks openly of her admiration for the late Cuban dictator Fidel Castro and the late Venezuelan dictator Hugo Chávez. She acknowledges that her party seeks to incorporate Mexico in the Bolivarian Revolution, a political revolution in Venezuela that seeks to build an anti-American coalition of nations based on nationalism and socialism.

López Obrador’s administration will likely forge a better relationship with anti-American regimes in Bolivia, Cuba, Nicaragua and Venezuela. For decades, the Trumpet and its parent magazine, the Plain Truth, have forecast the deterioration of trade relations between the U.S. and Mexico, its third-largest trading partner after the European Union and China.

Dozens of biblical verses promise blessings to Israel for obedience to God’s law and warn of curses for disobedience. The late Herbert W. Armstrong explained in his book The United States and Britain in Prophecy that these verses apply to the end-time descendants of the ancient nation of Israel, primarily the U.S. and Britain.

In one prophecy, God likens the U.S. to a hedged vineyard. It has been protected—north, south, east and west—by nonthreatening nations and the two largest oceans on Earth. But God warns that He will tear down this hedge because of the sins of the people. “I will tell you what I will do to my vineyard: I will take away the hedge thereof, and it shall be eaten up; and break down the wall thereof, and it shall be trodden down” (Isaiah 5:5).

The first breach in America’s hedge occurred in 1959 when Communist revolutionaries overran Cuba. Now, new governments in Venezuela and Mexico want to follow Cuba’s example. The hedge on America’s border is being destroyed. No foreign power can besiege the U.S. without economic and military superiority in Latin America. This is why America’s historic rivals, from French Emperor Napoleon iii to German Kaiser Wilhelm ii to Soviet leader Nikita Khrushchev, have sought to pit Mexico against the United States. Efforts to align Mexico with anti-American nations will weaken the U.S. and hasten the time when foreign powers besiege America. To learn more about this coming trade war, read “America Is Being Besieged Economically,” by Trumpet editor in chief Gerald Flurry.