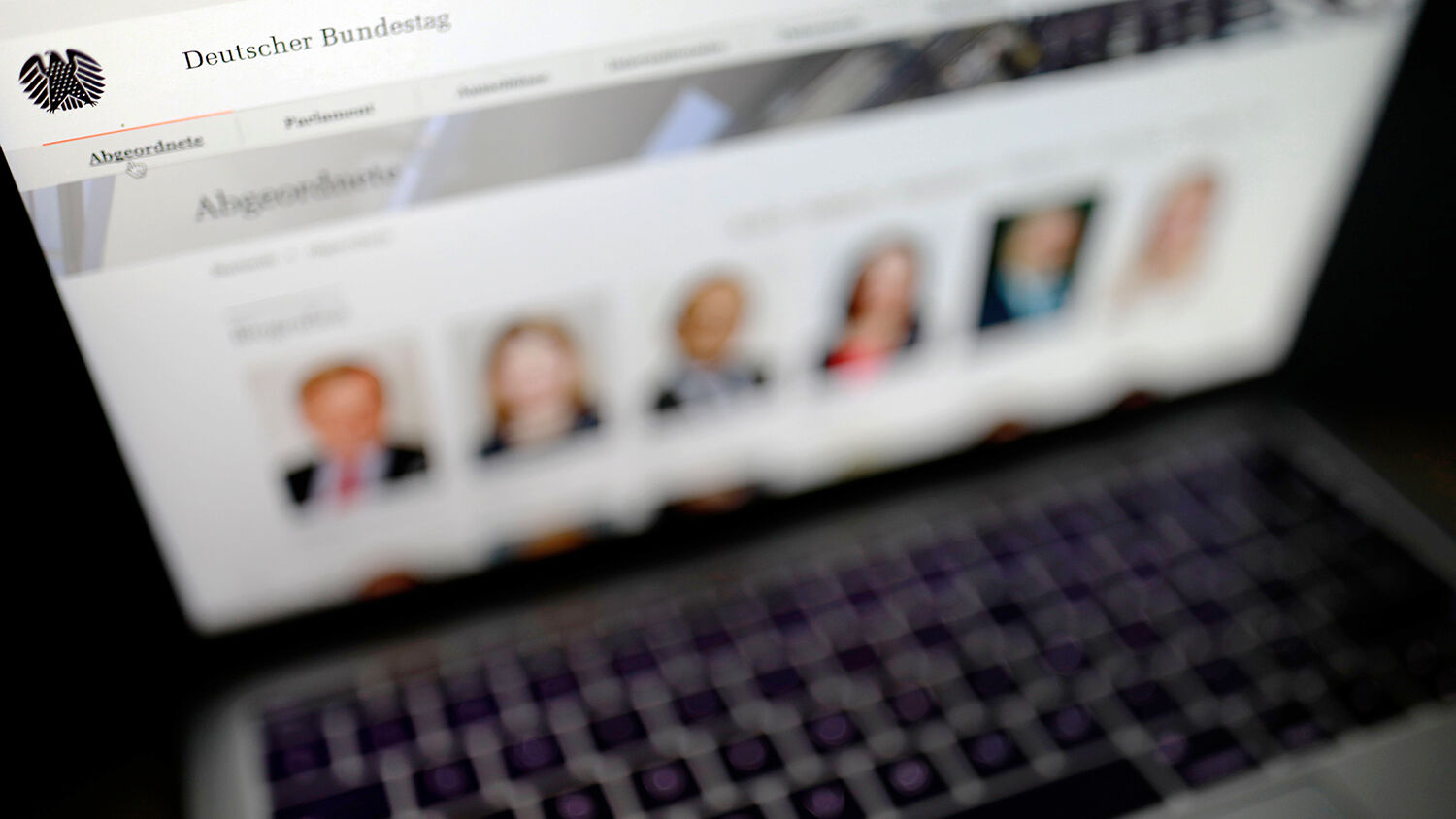 The website of the German Bundestag, with pictures of delegates displayed
ODD ANDERSEN/AFP via Getty Images

German-Russian relations are marked by ups and downs. How will they end?

In 2015, a hacker paralyzed the German Bundestag for several days. Subsequent investigations identified the primary alleged culprit as a Russian agent named Dimitri Badin. According to information obtained by Spiegel Online, Badin works for the Russian military secret service gru. This highlights an important point: Germany and Russia are partners when they need each other, but signs indicate this relationship of convenience will be short-lived.

Information technology experts from the United States Federal Bureau of Investigation and German intelligence authorities “have gathered evidence showing that the attack was carried out by the hacker collective apt28, also known as Fancy Bear, working for the gru,” the Guardian explained.

In addition to paralyzing the Bundestag’s IT systems, the attackers were able to access the parliament’s e-mails, which were apparently sent by the United Nations.

IT experts estimate that 16 gigabytes of data were captured from the Bundestag in the attack, affecting computers from the Left Party and that of parliamentary members from the Social Democratic Party and the Christian Democratic Union, including German Chancellor Angela Merkel’s office.

It is believed the attack was used to acquire sensitive data to destabilize the political system during the 2017 German federal election.

On May 13 of this year, during a Bundestag session, Ms. Merkel referred to the results of the attorney general’s investigation as “hard evidence” for Russian participation, and spoke of an “outrageous” process, adding that the hackers harmed efforts to build a trusting relationship with Moscow.

“The chancellor emphasized that she wanted to continue to strive for a good relationship with Russia,” Spiegel Online noted, but “a ‘trustful cooperation’ would be disturbed” (Trumpet translation throughout).

“I take it very seriously,” Ms. Merkel said. “I may very honestly say it pains me. On the one hand, I make an effort on a daily basis to have a better relationship with Russia. But when you see, on the other hand, that there is hard evidence that Russian powers are behaving in that way, then of course it’s an area of tension … that remains inside me. That is unpleasant.”

Last summer, a former Chechen insurgent was murdered in Berlin’s Tiergarten park, with strong indications pointing to contract killing ordered by the Russian state. The recent revelations about the 2015 hacker have further strained Russia and Germany’s relationship.

Despite ongoing sanctions against Russia due to the conflict over Ukraine, Germany and Russia have continued their cooperation on the Nord Stream 2 pipeline. This project is characteristic of their relationship.

Nord Stream 2 is planned to increase Russia’s direct gas supply to Germany through the Baltic Sea. The United States House of Representatives passed a defense bill last November that includes sanctions against the pipeline.

The U.S. claims that Germany will become increasingly dependent on Russia through the pipeline. What’s more, the U.S. fears that the project puts Ukraine’s security at risk and increases Russia’s leverage over Eastern Europe.

Germany brushed the allegations aside and continued the project. The recent revelations, however, show that Germany indeed needs to be wary against dependence on Russia.

Both Germany and Russia are rising as global powers on the European continent. They need each other to further their economic growth, but they are also fighting over resources, influence and partnerships in Eastern Europe.

Historically, Germany and Russia often cooperate in times of peace. But their history is predominately one of rivalry, with each side always seeking its own advantage. Both have sought dominance over Europe and even the world. The Bible reveals that Germany will win that race for dominance.

The book of Daniel contains prophecy for the “latter days” (Daniel 10:14). As Trumpet editor in chief Gerald Flurry explains in his free booklet Daniel Unlocks Revelation, the Prophet Daniel wrote about a future German-led European empire, known as “the king of the north.”

Daniel 11 prophesies that this empire will extend its reach to the Middle East. “But tidings out of the east and out of the north shall trouble him: therefore he shall go forth with great fury to destroy, and utterly to make away many” (verse 44). These “tidings out of the east” are referring to a great eastern power bloc, with Russia at the head and China in a secondary position. Mr. Flurry writes in Daniel Unlocks Revelation:

There is some real tension between Russia and Germany over Ukraine. It’s all about the eastern leg of the Holy Roman Empire taking shape.

The Russians understand the German mind much better than our nations do and they are becoming fearful of the EU. They see danger on the horizon.

They are holding back now because of their dependence on German money and business.

That tension will continue to build until Daniel 11:44 is fulfilled—when tidings from the northeast will trouble the EU, or the king of the north. Then, seeing Russia and China getting ready to attack, it will strike first.

We are already seeing the tensions between Russia and Germany building, just as the Bible prophesies. But this is just the beginning (Matthew 24:8-13). The books of Daniel and Matthew prophesy that today’s tension will lead into a calamity that will impact the entire world (see Matthew 24). The Bible’s prophecies stand sure. Request your free copy of Daniel Unlocks Revelation to learn where today’s events are leading and what hope the Bible gives in the midst of them.