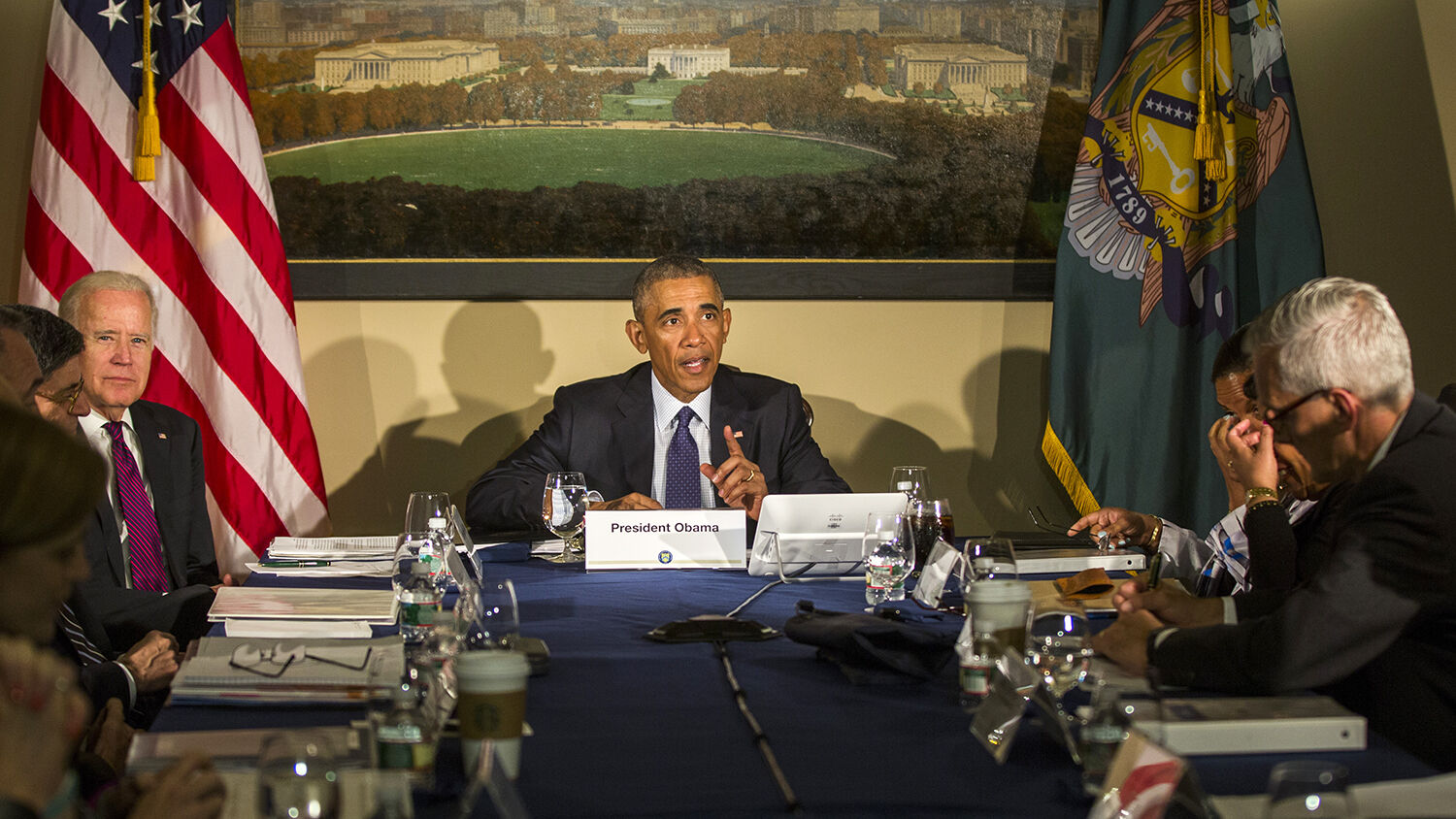 United States President Donald Trump has claimed that former President Barack Obama committed “the biggest political crime in American history, by far!” He made this claim in a May 10 Twitter post, adding the next day that “OBAMAGATE makes Watergate look small time!”

Yates later told fbi agents that she was “surprised by the information she was hearing [and] that she was having a hard time processing it and listening to the conversation at the same time.” The outgoing president was spying on an incoming presidential administration.

Flynn was later fired from the Trump administration for misleading the fbi and Vice President Mike Pence about the content of his communications with the Russian ambassador. But his crime was lying, not speaking to the Russian ambassador (that is legal for an incoming national security advisor). But the real scandal is that Obama spied on the administration of a duly-elected president and then lied about his wiretapping.

Yates related to the fbi that Comey mentioned the Logan Act in regards to Flynn during their Jan. 5, 2017, meeting. This likely unconstitutional 1799 law prohibits private individuals from discussing foreign policy with foreign governments but does not apply to incoming presidential administrations. Obama and his top brass spied on conversations between Michael Flynn and the Russian ambassador and then accused Flynn of violating this obscure law. This prompted Flynn to lie about the fact that he discussed sanctions with the ambassador in order to protect himself and made the Trump campaign look like it was guilty of worse crimes. In espionage lingo, Flynn walked into a “perjury trap.”

Once the public saw that Flynn was guilty of lying about his conversation with the Russian ambassador, they were more likely to believe that the Trump campaign was also guilty of illegally colluding with the Russian government to steal the 2016 presidential election. This perjury trap was a key element in launching the Mueller investigation and the impeachment campaign against President Trump. It confirms the significance of the Jan. 5, 2017, meeting that Trumpet editor in chief Gerald Flurry emphasized two years ago.

“On Jan. 5, 2017, outgoing President Barack Obama and his team held a crucial meeting with top federal law enforcement officials including then fbi Director James Comey, National Security Agency Director Michael Rogers, Central Intelligence Agency Director John Brennan, and Director of National Intelligence James Clapper,” Mr. Flurry wrote in “Saving America From the Radical Left—Temporarily.” “These officials, led by Obama, were trying to figure out how to continue an investigation on the next sitting president, who would be their own boss! And it was based on a deceitful premise—what was essentially political propaganda! … We are getting a hard look at just what the radical left is willing to do in order to seize power and stay in power. They have no respect for the rule of law!”

When Mr. Flurry wrote these words, media sources were condemning those who insinuated that Obama spied on the Trump administration as conspiracy theorists. Now Sally Yates is admitting how shocked she was that Obama knew the details of Flynn’s phone calls. Obama was using the powers of the U.S. government to frame Donald Trump and overturn the result of the 2016 election. As Mr. Flurry put it, “You don’t have to know a lot about government to know that attempting to remove a lawfully elected president from office using unverified propaganda is treason of the highest level! Corrupt law enforcement officials, led by Barack Obama and with the help of Hillary Clinton, conspired to overthrow the government of the United States! If that is not treason, then what is?”

President Trump is not exaggerating by calling Obamagate the “biggest political crime in American history.” If Obama and his top brass could have kept Donald Trump out of office, they would have effectively staged a coup d’état by overturning the results of a democratic election—effectively ending America as a constitutional republic.

Yet even now Obama will not admit error but instead is warning that the “rule of law” is at risk in America because the Department of Justice has dropped the charges against Flynn. If Obama and his fellows can convince millions of Americans that President Trump is an illegitimate leader, many of these people may feel justified to rebel against the Trump administration. When people lose faith in the system, they will seek to tear it down. The Bible reveals that such protests will eventually become very violent.

In The United States and Britain in Prophecy, the late Herbert W. Armstrong explained how modern-day Britain and America descended from ancient Israel. The Bible records that in the time just before Jesus Christ’s return, sinful behavior among Americans would lead to a revolution so devastating that no one will want to lead.

“And I will give children to be their princes, and babes shall rule over them. And the people shall be oppressed, every one by another, and every one by his neighbour: the child shall behave himself proudly against the ancient, and the base against the honourable. When a man shall take hold of his brother of the house of his father, saying, Thou hast clothing, be thou our ruler, and let this ruin be under thy hand: In that day shall he swear, saying, I will not be an healer; for in my house is neither bread nor clothing: make me not a ruler of the people. For Jerusalem is ruined, and Judah is fallen: because their tongue and their doings are against the Lord, to provoke the eyes of his glory” (Isaiah 3:4-8).

This passage describes a time in America when youths rebel and everyone is oppressed by his neighbor. This prophecy is ultimately fulfilled after America has been economically besieged by hostile nations—it will be hard to find either food or clothing, and no one will want to lead this destitute nation. The reason for this destruction is that the words and deeds of the people are against God.

The temporary revival America is now experiencing is a last chance for the nation to repent of the sins that have allowed so much corruption to seep into the nation’s government. But this window of time will not stay open long. To understand what God wants Americans to learn from the political scandals dominating the news cycle, read “America Has Been ‘Fundamentally Transformed,’” by Mr. Flurry.