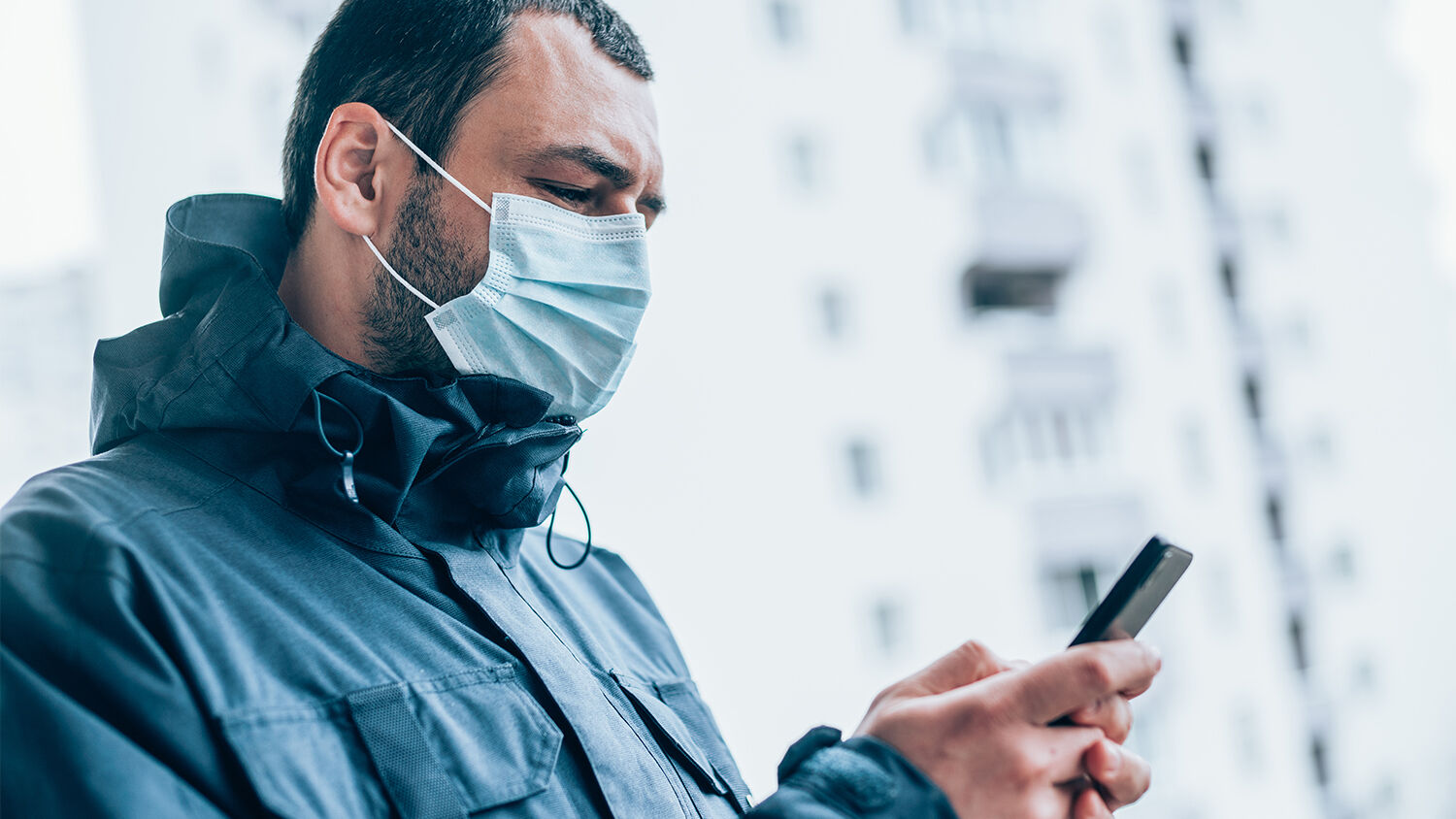 Spreading the virus to America wasn’t enough for China.

The New York Times reported on April 22 that United States Intelligence agents have concluded that an onslaught last month of false and alarming messages about covid-19 were spread by Chinese agents.

One message, purportedly written by a commander in the Chicago Police Department (cpd), stated:

Fwd: From a cpd Commander. This is Real. I just got this report. Homeland security is preparing to mobilize the national guard. Preparing to dispatch them across the U.S. along with military. … They are preparing to announce a nationwide two-week quarantine for all citizens; all businesses closed. Everyone at home. They will announce this as soon as they have troops in place to help prevent looters and rioters … they will announce before the end of the weekend, within 48 to 72 hours the president will evoke what is called the “Stafford Act.”

This alarming message and hundreds like it, according to the New York Times, were “popping up on the cellphone screens and social media feeds of millions of Americans grappling with the onset of the coronavirus pandemic.”

It is significant that these messages were making the rounds primarily in mid-March, which is when fear among Americans over covid-19 and how the government would respond to it were reaching a high. The panic-inducing messages became so widespread and disruptive that the White House’s National Security Council was compelled to issue an announcement via Twitter informing Americans that they were fabrications:

Text message rumors of a national #quarantine are FAKE. There is no national lockdown. @CDCgov has and will continue to post the latest guidance on #COVID19. #coronavirus

Since the messages first began to appear, U.S. intelligence agencies had been investigating them and concluded last week that “Chinese operatives” were behind their broad dissemination. It is possible that the Chinese did not write the original messages, but only used their armies of trolls and bots to “amplify” existing messages, putting them in front of the eyes of as many Americans as possible.

The New York Times pointed out that the main purpose of the Chinese disinformation campaign was to intimidate Americans and sow division. “China, borrowing from Russia’s strategies, has been trying to widen political divisions in the United States,” it wrote. “As public dissent simmers over lockdown policies in several states, officials worry it will be easy for China and Russia to amplify the partisan disagreements.”

Among geopolitical analysts, China and Russia are often called revisionist powers because they seek to revise, or put an end to the current system that has the U.S. as the lone superpower. They would like to see America greatly diminished and their own nations achieve global dominance. In pursuit of this goal, they find ideological and political fault lines—areas where Americans are already at odds with each other or where there is already fear that could cause Americans to turn on each other—and then they work to intensify the animosity.

They plant lies and push false reports that make both sides look more unreasonable than they are. They work to polarize political conversations and erode the American public’s faith in good governance, democratic principles and media. Or as in this case, they seek to make Americans fear a military takeover from their own government in ways that might goad terrified citizens into looting, hoarding and otherwise turning on each other.

A famous bit of instruction from The Art of War by the ancient Chinese military strategist Sun Tzu states: “Supreme excellence consists of breaking the enemy’s resistance without fighting.” Both the Chinese and the Russians seem to deeply understand this truth, and to be actively working to accomplish this “supreme excellence.”

A look at the U.S. today reveals a disturbingly divided country. This trend takes on sobering significance in light of Bible prophecies about America in the modern era. Passages in such chapters as Ezekiel 5 and Isaiah 1 and 2 show that the division and fears we see darkening the nation today will continue to get worse. They will culminate in a time of nationwide rioting and violence and civil war that will end up bringing the nation to its knees.

In his book Ezekiel: the End-Time Prophet, Trumpet editor in chief Gerald Flurry writes about these prophecies, with particular focus on Ezekiel 5:

The pestilence, or plague of violence, will cause many health problems that lead to famine. Sewage disposal will be disrupted. Gas lines will be broken. Jobs will be lost. Society will unravel and the collective panic will bring a stock market disaster! It will get so bad that violence and famine will take millions of lives! The rioting [American has recently experienced] in Ferguson and Baltimore is just a type of what is going to happen to major cities in the whole nation! It is a stark prophecy of our future! Terrorist attacks, rioting and burning are the main thrust of the pestilence mentioned in Ezekiel 5. … God will get our attention one way or another. The worse the violence and burning become, the worse the famine will get. The worse the famine becomes, the more intense the violence will get. It becomes a vicious cycle.

Mr. Flurry shows that the bleak times that are ahead for the U.S. will represent the darkest age the nation will have ever suffered. But he shows that time of extreme turmoil will not last long and will be immediately followed by the most hope-filled epoch in world history! To understand these vital truths, order your free copy of Ezekiel: the End-Time Prophet.