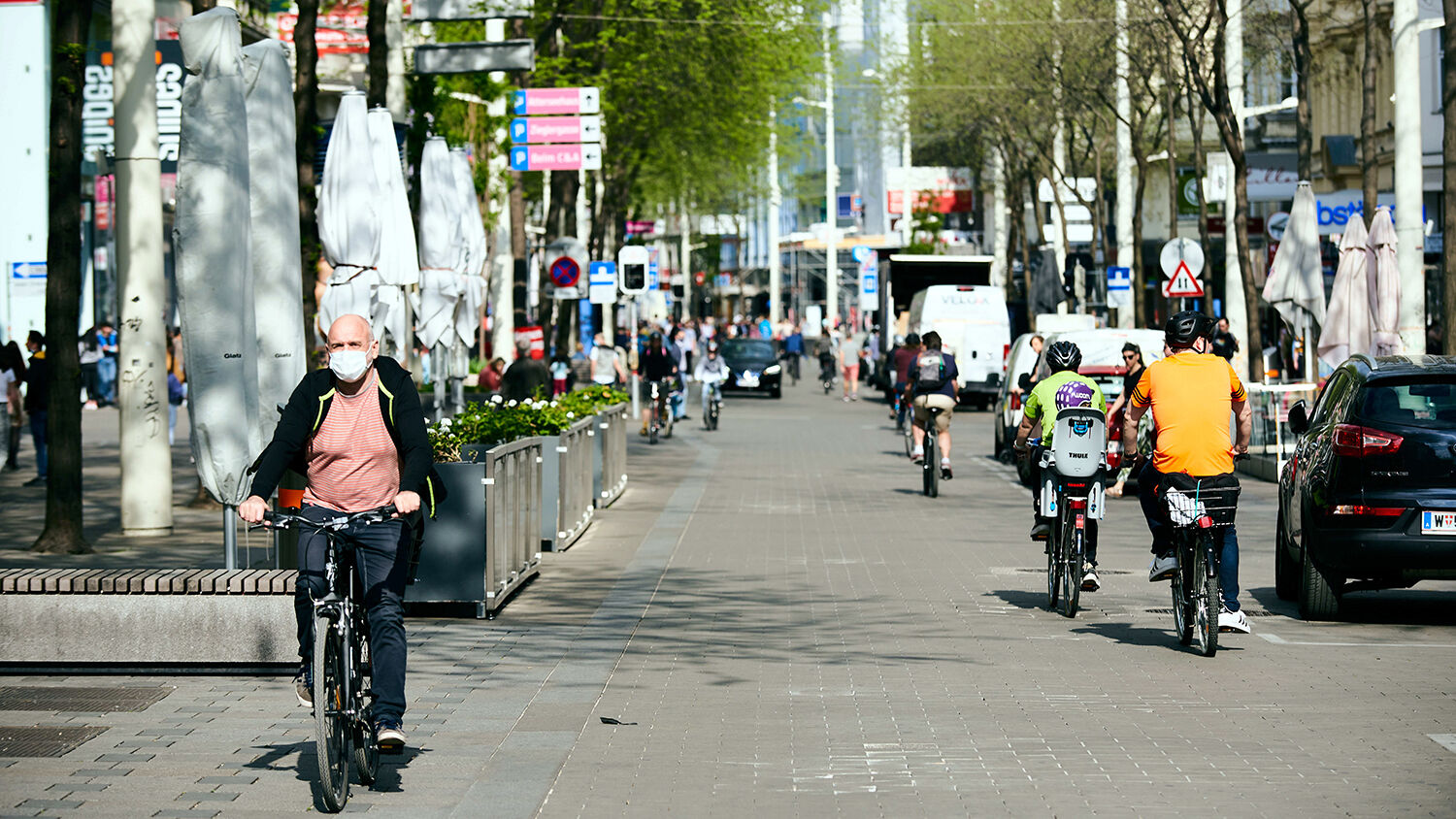 An unholy alliance is solidifying in Austria, reminiscent of its past.

Small shops, public parks and gardening centers in Austria were given permission to reopen after Easter; other businesses will gradually follow. Some strict rules still apply, as not all measures were lifted. Austrians still have to abide by distancing measures and face masks are still mandatory nearly everywhere. Additionally, Kurz also wants to begin tracking the location of all Austrians.

Some are skeptical of the recent measures. Several lawyers have voiced concerns, questioning how lawful they are. Bavarian State Premier Markus Söder has stated that more measures have been “extended than loosened.”

While Kurz has faced many critics, from the beginning of his covid-19 measures to now he has had the continual support of one institution: the Roman Catholic Church.

After Kurz announced the lockdown on March 16, Austrian Cardinal Christoph Schönborn thanked the government for its prudent measures. “I am very grateful that the government is wise and is taking steps to create trust,” Schönborn said in a zib 2 special.

Austria has deep Catholic roots. Yet throughout the crisis, worship services have been canceled nationwide. Rulers in the past would have never dared to force such measures on the churches. But Kurz did and, as such, was applauded by the Catholic Church.

This support can’t be taken for granted.

It has been a different story in Germany, where Chancellor Angela Merkel approved the ban of all worship services. But rather than voicing praise, the German Catholic Bishops’ Conference is becoming impatient and publicly criticizing Merkel. After Germany announced the reopening of some of its businesses, Frankfurter Allgemeine Zeitung wrote on April 16: “Why are so many shops allowed to reopen, but services are still prohibited? Leading representatives of the Catholic Church in Germany are disappointed with the decision of the federal and state governments.”

This highlights something we must take note of: Sebastian Kurz has a special relationship with the Catholic Church in Austria and thus has no reason to fear criticism. In fact, before he makes major decisions, he often goes to Schönborn for counsel.

Having the support of the Catholic Church is a big deal in Austria. For this reason, “Chancellor Kurz praises the church for its cooperation in the coronavirus crisis,” Domradio.de commented on April 15.

“Especially in times of crisis, the church offers people support and provides important help,” Kurz said. In addition to praising the church, he also delivered this year’s Easter message. This crisis has reaffirmed that Kurz is a deeply religious leader.

“Sebastian Kurz likes to choose religious metaphors to make it clear that the situation is serious,” Die Welt noted on April 6. “For example, he once called the coronavirus ‘devilish’ to underline the difference to the normal flu. Since the start of the anti-coronavirus measures, he has also offered Austrians a ‘resurrection’ after Easter if they adhere to the new rules. Just in time for Holy Week, the head of the Christian-Social övp not only outlined exactly how this resurrection should proceed, but also what sacrifices will be necessary.”

Kurz is only 32 years old, but he captured the imagination of his countrymen, and they promoted him to lead the nation. He is very popular in Austria, and also across Europe! He is looked up to as a key figure in European politics.

Kurz is close to the archbishop of Vienna, Christoph Schönborn, whom several authorities believe could become the next pope. When he was foreign minister, Kurz sought the counsel of a Catholic priest on how to deal with the migrant crisis. The actions he took after that meeting actually stopped the influx of migrants into Germany and Eastern Europe. German Chancellor Angela Merkel opposed his actions, calling them anti-humanitarian. But Kurz believed his actions aligned with his Catholic faith. …

This is hardly the first time that religion has been featured in European politics. In fact, Kurz is just trying to resurrect a role that his native Austria played for centuries: as the heart of the Holy Roman Empire—the most powerful and infamous church-state combine in all human history.

A specific trademark of the Holy Roman Empire is its church-state alliance. See Daniel 7 and Revelation 17 for detailed prophecies regarding this empire. You can also read Mr. Flurry’s booklet Daniel Unlocks Revelation to better understand this coming empire.

In times of crisis, religion gives people confidence, trust and hope. But it’s extremely dangerous when religion causes people to trust in their own government, and in some cases, blindly follow its lead.

The Bible clearly warns that this cooperation between the Catholic Church and the governments of Europe will be for the worse. “The Holy Roman Empire killed 40 million people in the Middle Ages,” Mr. Flurry wrote. “That is history we need to know. If we really knew this history, we would be deeply alarmed by the fact that Kurz and a growing number of Europeans want to resurrect this history! Europe has a bloody heritage and an even bloodier future.”

I encourage you to read Mr. Flurry’s article “The Holy Roman Empire Goes Public—Big Time!” to understand why Kurz’s cooperation with the Catholic Church is a clear sign of fulfilled Bible prophecy and why worse is yet to come.

Also order a free copy of Daniel Unlocks Revelation to understand these developments in their full prophetic context. This booklet explains why fulfilled Bible prophecy offers mankind the greatest hope there is.