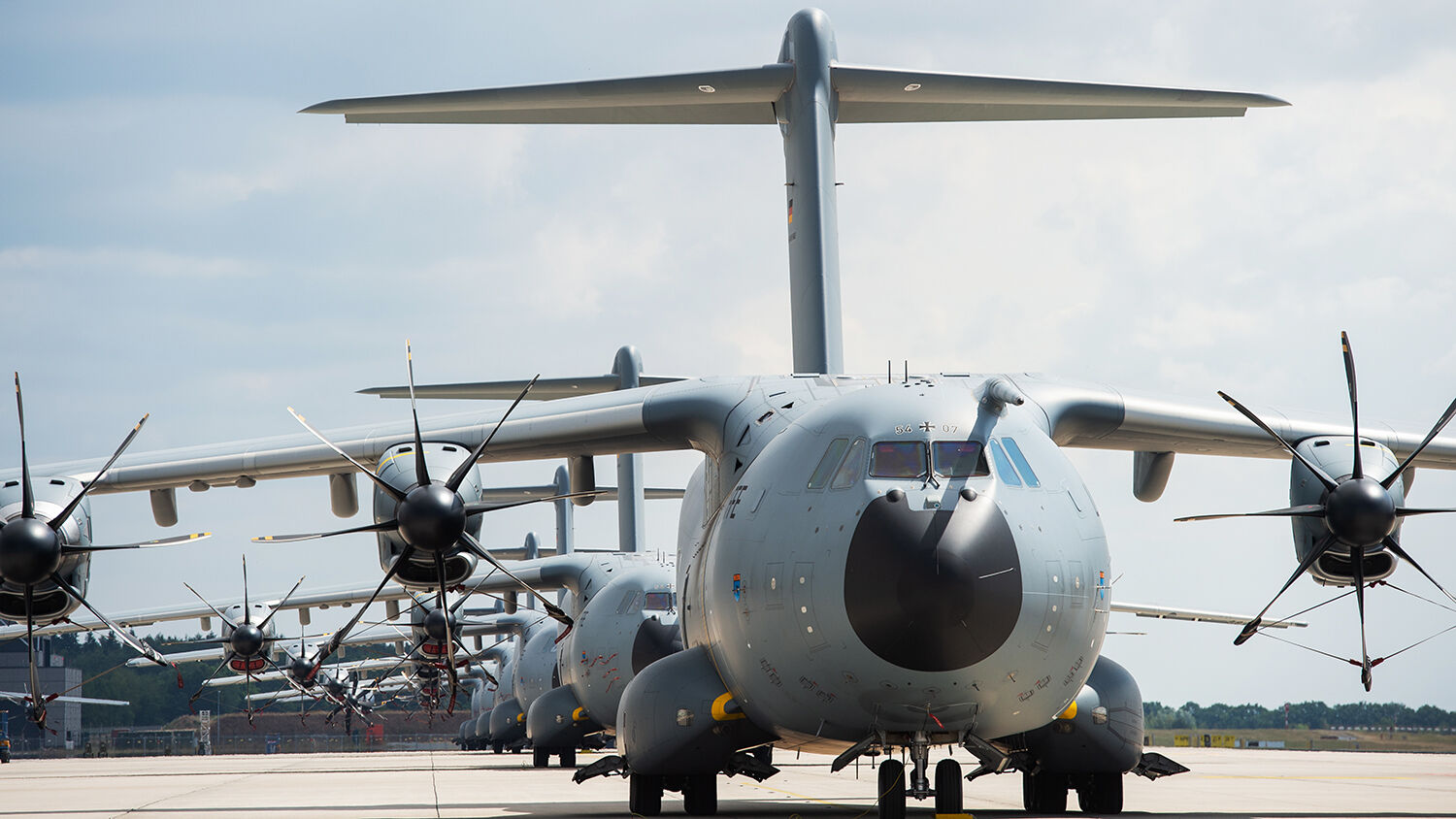 Germany’s foreign missions are preparation for a far greater war to come.

Germany’s presence in the Middle East is growing. Ever since it aided in the fight against the Islamic State, Germany has become a permanent fixture in Middle Eastern geopolitics.

In 2014, the Vatican called for military intervention in Iraq. In February 2015, Germany responded by launching its own mission, not connected to either the United Nations or the North Atlantic Treaty Organization. Although the Islamic State, for the most part, has been defeated, Germany has continued to extend its military presence in the Middle East.

“The Bundestag has changed the task for German soldiers in Iraq with a new mandate,” Spiegel Online reported on March 25. “Germany will create air transport capacities for the anti-[Islamic State] coalition, and also for international organizations, allies and partners” (Trumpet translation throughout). For five years, Germany has been training troops in Iraq. But now, a new dynamic will be introduced to those training missions: the military transport aircraft A400M. This technological masterpiece offers game-changing capabilities. It can deliver heavy-lift helicopters or 32-ton infantry fighting vehicles faster and to more remote regions.

Previous generation tactical airlifters have good tactical performance but cannot carry the outsize military and humanitarian relief loads because their cargo holds are too small. Current strategic aircraft are good outsize-load airlifters but are costly and have limited tactical capability as they cannot operate from soft fields. The A400M is a larger, more modern, truly versatile aircraft specifically designed for today’s requirements and those of the future.

On Dec. 18, 2019, the A400M, equipped with an electronic infrared protection system, landed for the first time at the Al Azraq base in Jordan. The new system protects the transport aircraft against ground-to-air missiles, a capability that, until now, only belonged to the Transall C-160.

While the Islamic State poses a considerably minor threat in the Middle East, Germany’s mission can be viewed as preparation for a greater war to come.

In Germany’s Secret Strategy to Destroy Iran, Trumpet editor in chief Gerald Flurry explains that Germany is about to militarily confront Iran. This coming clash is prophesied in Daniel 11: “And at the time of the end shall the king of the south push at him: and the king of the north shall come against him like a whirlwind, with chariots, and with horsemen, and with many ships; and he shall enter into the countries, and shall overflow and pass over” (verse 40). The “king of the south” refers to radical Islam, led by Iran; the “king of the north” is a German-led superstate. (For detailed proof of these prophetic identities, please read The King of the South, by Mr. Flurry.)

“The Germans are excellent war strategists and warriors,” Mr. Flurry writes in Germany’s Secret Strategy to Destroy Iran. “They are savvy enough to realize that they will never have peace with Iran. They know that sooner or later, their two religions—their two civilizations—will clash.”

Germany is preparing for that clash now. Without strategic and tactical airlift capacity, Germany would be incapable of conducting such warfare as described in Daniel 11. The fight against the Islamic State has been a preparation for this coming war.

In “How Germany Plans to Win World War III,” Trumpet contributing editor Andrew Miiller explained that Germany learned its lesson from World War ii. “[German Field Marshall Erwin] Rommel believed Germany would have won World War ii—if it had invaded the Middle East first!” he wrote. Germany today is securing a sure supply of resources from the Middle East before attempting to conquer other parts of the world. Ultimately, it will not succeed. However, we can expect World War iii to devastate this Earth in a time of “great tribulation, such as was not since the beginning of the world to this time, no, nor ever shall be” (Matthew 24:21).

However, you can be spared from this coming Tribulation. Regarding this, the Prophet Daniel wrote: “And at that time shall Michael stand up, the great prince which standeth for the children of thy people: and there shall be a time of trouble, such as never was since there was a nation even to that same time: and at that time thy people shall be delivered, every one that shall be found written in the book” (Daniel 12:1). God promises to protect His people, those who look to Him and obey Him today.

Following the Great Tribulation, God will personally intervene in world affairs to finally bring mankind peace. For more information about what is coming, read The King of the South, by Gerald Flurry.