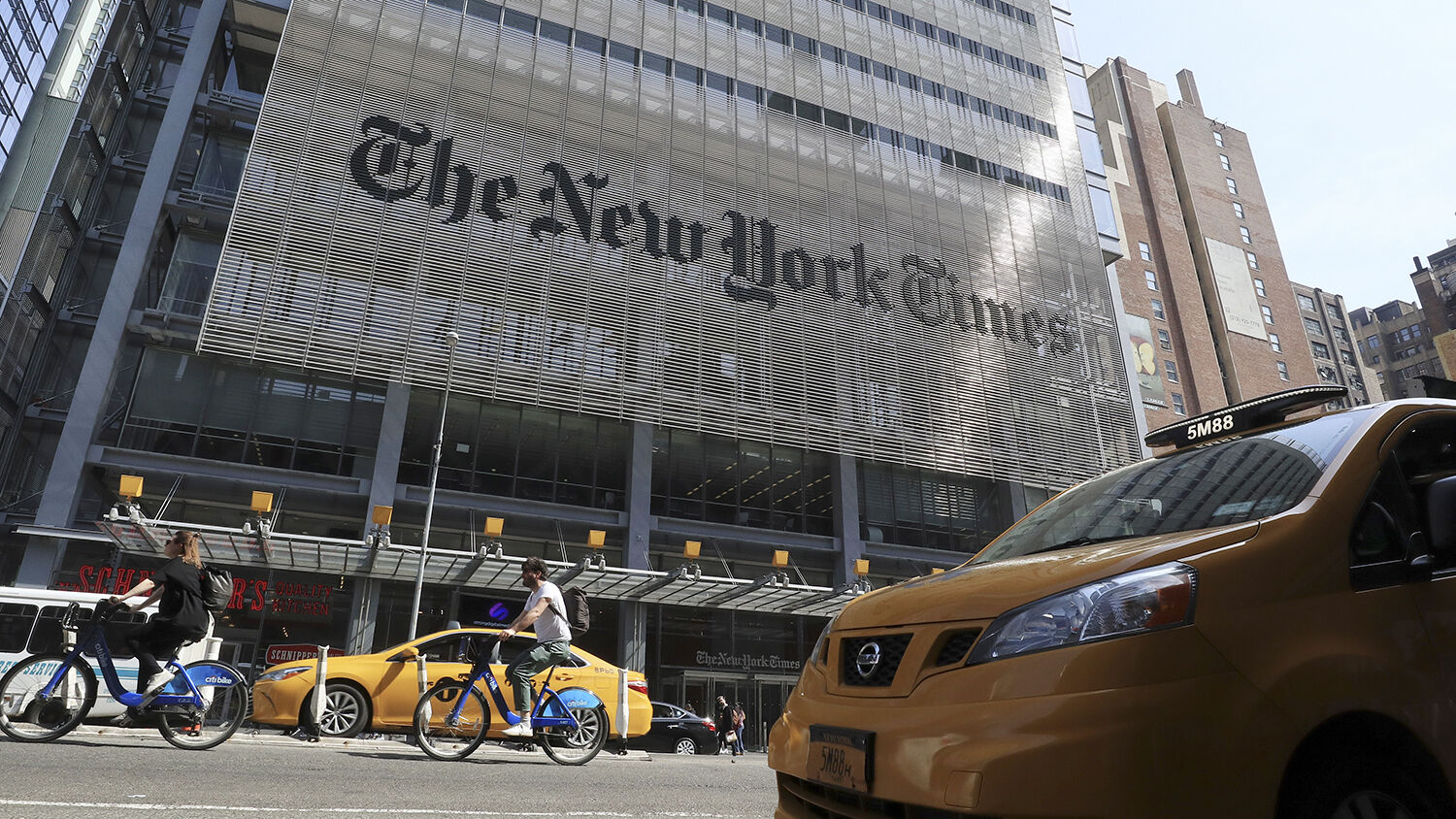 Nikole Hannah-Jones, head of the New York Times’ flagship 1619 Project, has acknowledged that she was mistaken in saying that “one of the primary reasons” the colonists revolted against England was to preserve the institution of slavery.

Her change strikes at the heart of the New York Times’ radical attempt to rewrite American history.

The New York Times published a series of essays called the 1619 Project in August 2019. These essays claimed that the true foundation of the United States did not lie in the Declaration of Independence. Instead, the nation’s origins come from 1619—the date the first slave arrived in America. America’s history was reinterpreted in light of slavery. It claimed that every facet of capitalist, democratic American society was built on slavery.

In being forced to admit that slavery was not “one of the primary reasons” the colonists revolted against England, Hannah-Jones has undermined the whole project.

In an editorial note published March 11, Hannah-Jones backtracked on what she’d originally written. She clarified that she meant “some” colonists revolted against slavery, instead of all of them. “In attempting to summarize and streamline, journalists can sometimes lose important context and nuance. I did that here,” she tweeted on March 12.

Her admission comes seven months after the essays were published, and after historians leveled myriad criticisms at her project, all of which she previously denied.

Criticism from journalist Leslie Harris, who worked as a fact checker on the 1619 Project, likely precipitated this admission. Writing for Politico, Harris said she made a vigorous argument against the slavery statement but was ignored by Hannah-Jones.

The New York Times stood by the main point of the project. The editorial note claimed it was based on “scholarship into the origins and character of the Revolution that has marked the past 40 years or so of early American historiography.” Revisionist history, such as Howard Zinn’s A People’s History of the United States and other anti-American works, fall into this category of “scholarship.”

Recognized, credible historians of high standing have weighed in on the lack of factual truth found in the 1619 Project. In a letter published in the Dec. 29, 2019, issue of the New York Times, they demanded “prominent corrections of all the errors and distortions presented in the 1619 Project.”

The errors, combined with a response of denial rather than willingness to admit mistakes, “suggest a displacement of historical understanding by ideology. Dismissal of objections on racial grounds—that they are the objections of only ‘white historians’—has affirmed that displacement” (ibid).

What is causing one of America’s biggest news sources to push a factually incorrect and racially incendiary narrative of the nation’s history?

There is no question that the New York Times is pursuing a political message that threatens the increasingly fragile unity of the U.S. Trumpet executive editor Stephen Flurry explained the deadly risk it poses to America’s fragile peace in his article “The New York Times’ Dangerous New Agenda.” He wrote:

The Bible foretells that division and hatred will rip American society apart prior to Jesus Christ’s return. But you can escape. As this time of suffering approaches, you can discover and turn toward the way that brings true peace for every race.

For more on the political agenda behind the 1619 Project, read “The New York Times’ Dangerous New Agenda,” by Stephen Flurry.