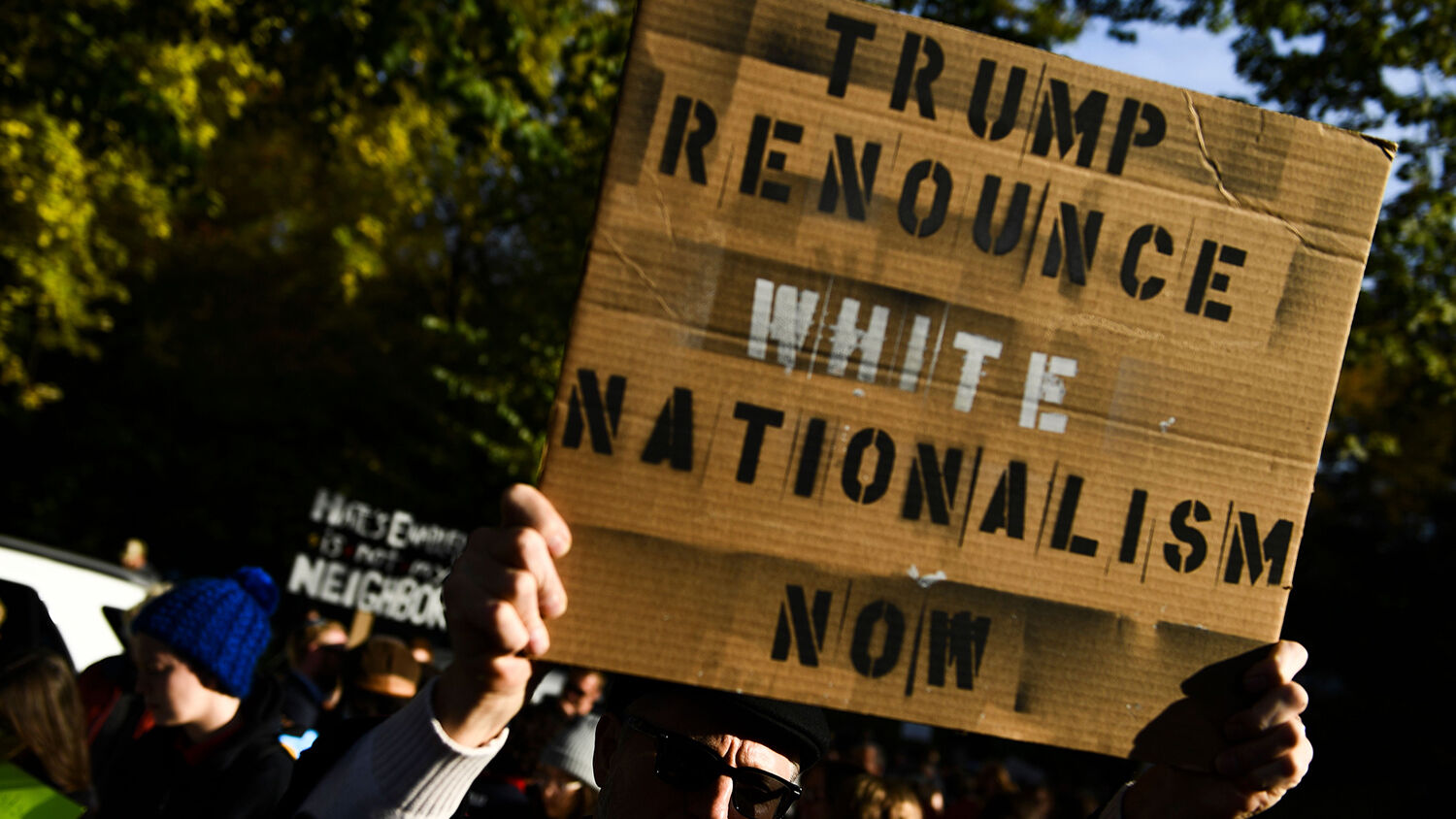 For two years, stories of supposed collusion between United States President Donald Trump and the Russian government have dominated American news. Special counsel Robert Mueller’s investigation failed to find proof of these accusations, however, and the story finally appears to be dying. Now a leaked transcript of an August 12 meeting shows that the New York Times is focusing on another attack against President Trump: racism.

In the transcript, executive editor Dean Baquet addressed the focus of New York Times reporting for the past two years: “We built our newsroom to cover one story [Russian collusion], and we did it truly well …. Now we have to regroup, and shift resources and emphasis to take on a different story. … It is a story that requires deep investigation into people who peddle hatred, but it is also a story that requires imaginative use of all our muscles to write about race and class in a deeper way than we have in years. … We’ll also ask reporters to write more deeply about the country, race and other division.”

The New York Times is the news organization that other news and broadcasting media rely on more than any other. So when it tells its staff to focus on deep, imaginative, divisive subjects like racism, we can expect this topic to dominate much of America’s print, online, network and cable news.

Two days after their August 12 meeting, the Times staff launched “The 1619 Project.” This project purportedly marks “the 400th anniversary of the beginning of American slavery.” Its goal is to tell the “unvarnished truth” about America by “placing the consequences of slavery” at the “very center” of American history.

According to the Times, the U.S. was founded not in 1776 with the Declaration of Independence—but 157 years before that, when the first African slaves arrived. Yet this “unvarnished truth” is dripping with several coats of lacquer, gloss and embellishment.

In 1619, British sailors seized 20 enslaved Africans from a Portuguese slave ship and took them to Virginia. But colonial records and the Smithsonian Institute agree that these Africans were made “indentured servants” under a seven-year contract. After that, they were granted not only freedom but also land holdings.

Slavery was not legal in Virginia until 1654, when an activist judge ruled that the biblical prohibition against holding a person in servitude longer than seven years (Exodus 21:2; Deuteronomy 15:12) did not apply to Africans because they were not British subjects. Ironically, the first person to use this judicial decision to enslave a fellow human being was Antonio Johnson—one of the first Africans who was freed and given land after his seven-year work contract. The New York Times’ “deep investigation” didn’t go that deep—but it was “imaginative.”

The first essay of “The 1619 Project” states that America’s “white founders set up a decidedly undemocratic Constitution that excluded women, Native Americans and black people, and did not provide the vote or equality for most Americans.” This is a terribly narrow and distorted view of history. As my father wrote in the Trumpet’s May-June 2016 issue: “The truth is that America’s Constitution has given more freedom to more people than any other government charter in history! It was the system this document built that allowed the United States to become one of the first societies in history to completely abolish slavery. The U.S. Constitution is a noble document that has inspired and enabled so many to attain accomplishments that any other system anywhere else in the world would have denied them!”

Enslaving Africans was indeed one of the great sins the United States committed at its founding. But racism was far from being the principle upon which the nation was founded, as the Times would have you believe. It was in fact a hypocritical failure to live up the biblically based principle of the Declaration of Independence that “all men are created equal.”

What is motivating the New York Times is not journalism. It is an agenda! The Times is seeking to divide this country over race. The mainstream news media are “imaginatively” revising history for political purposes. They want to weaken President Trump and his supporters so Democrats can regain control of the country. And they will resort to stirring up and manufacturing race hatred and dividing the nation to do it.