The expanding pandemic could help shift the global power balance in line with Bible prophecy. 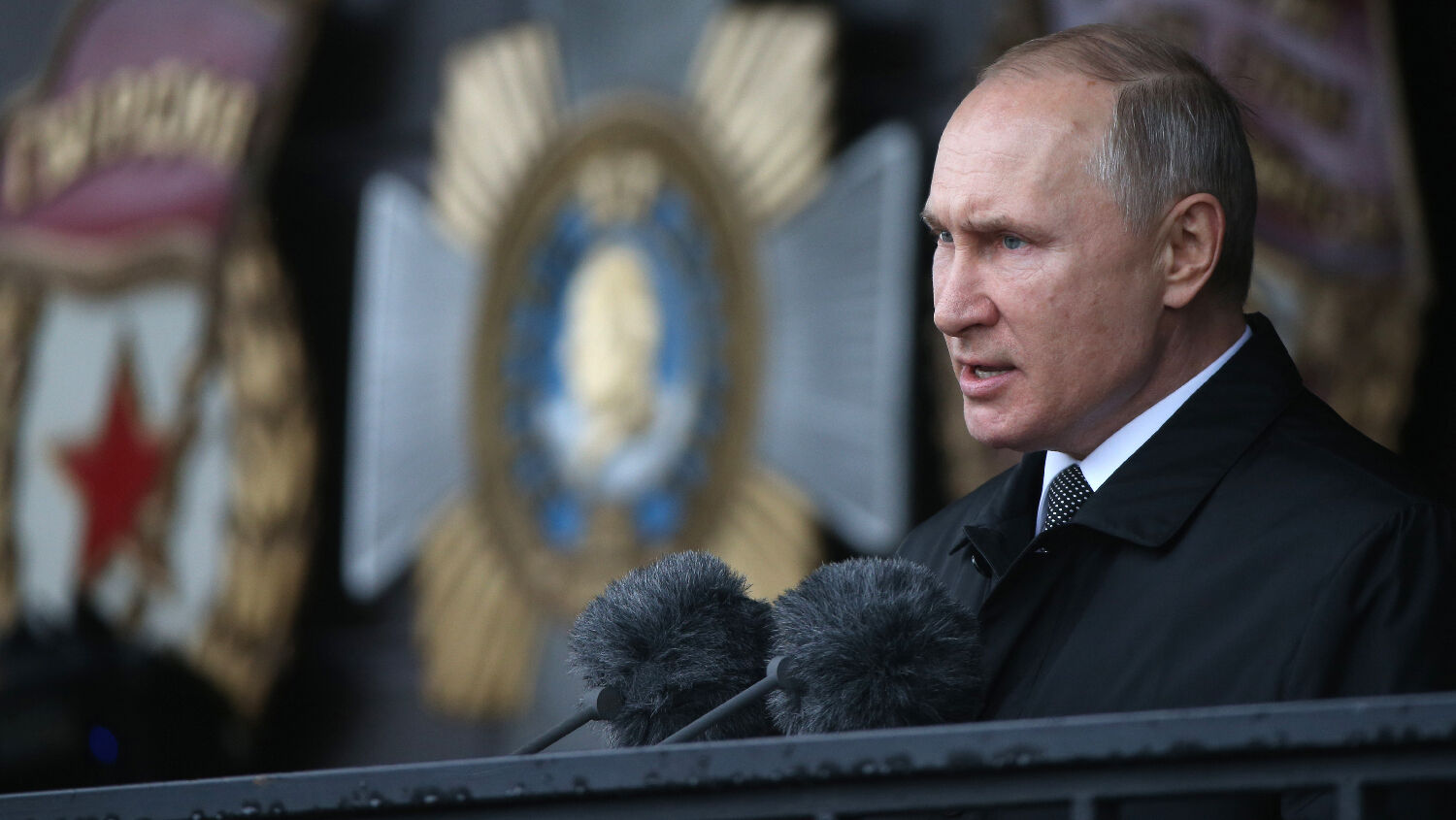 The expanding pandemic could help shift the global power balance in line with Bible prophecy.

The axis that Xi Jinping’s China has forged with Vladimir Putin’s Russia stands out as one of this century’s defining geopolitical developments. The two have grown as thick as thieves in their push against America’s global influence, with a level of cooperation routinely called “revolutionary,” “game-changing,” and “an alliance in all but name.” Due to China’s colossal economic, political and military power, analysts have generally seen it as the lead player in the duo, and Russia as the junior partner. But the outbreak of the Wuhan coronavirus could weaken Xi and China, and lift Putin’s Russia to the helm of this powerful Asian alliance.

Whatever the illness’s final death toll turns out to be, its economic impact has already been profound, with two thirds of China’s total commerce shut down. Besides reducing the nation’s economic growth rate by as much as 1 percent, this also has serious political implications for Xi Jinping: As an autocrat, he has an unwritten contract with China’s 1.4 billion citizens saying if they give him complete political control, he will make them wealthy and build China into a superpower.

But now growth is slowing, and millions of Chinese—especially among the 50 million residents in the quarantined areas—are increasingly desperate.

In parts of the Hubei province, just one person per household is permitted to leave once per week to try to buy food. Besides being scarce, food is also difficult to buy when these people haven’t been able to work for weeks on end. Some in the areas where factories are shut down have risked their lives to cross a frigid river separating them from a non-quarantined city.

There is real desperation and suffering, and many Chinese are coming to see that a portion of it resulted from Xi’s focus on “saving face” at all costs.

When the outbreak started, the priority of Xi’s Communist Party (ccp) was not to stop the spread of the illness, but to stop the spread of news about it. The ccp detained journalists covering the virus, arrested citizens posting about it online, and dispatched goons to muzzle medical experts and force them to formally retract their published warnings. When one such expert, Dr. Li Wenliang, died of the disease on February 7, shock waves went through China and filled the nation’s social media with outpourings of anger toward the government. “We want freedom of speech” became the hashtag of the hour, in volumes that overwhelmed China’s notorious armies of online censors.

Xi’s handling of the crisis has clearly diminished his people’s trust in him.

Losing the ‘Mandate of Heaven’?

The Financial Times recalled on February 10 that in earlier chapters of Chinese history, events such as disease outbreaks and internal rebellions against a leader—such as is happening now in Hong Kong—were seen as “ominous portents” that the leader was losing the “mandate of heaven.” And if “the heavens” were obviously displeased with a given leader, “the right of the populace to rebel was implicitly guaranteed.” Throughout Chinese history, such rebellions have led to numerous revolutions.

Perhaps more threatening to Xi than losing the confidence of the general populace would be losing that of the cadre of leaders just below him. On February 4, in Geopolitical Futures, George Friedman wrote: “The Central Committee is packed with Xi supporters, of course, but a situation like what has developed must cause concern and generate ambitions.” He called it extremely unlikely that Xi’s ccp comrades remain “content” with his handling of the various crises.

Maybe the Wuhan coronavirus will soon be contained, the Chinese economy will bounce back, and Xi will be able to pin the dragon’s share of the blame on some of his underlings. But even in a best-case scenario, he will not emerge from this crisis unscathed. And China will be weakened. This is significant because the Trumpet has been expecting a decline in the power of Xi and China relative to that of his fellow strongman in Russia.

Bible prophecy speaks of a massive end-time Asian military force as “the kings of the east” (Revelation 16:12). Ezekiel 38:2 describes the leadership of this Asian bloc, saying it will be led by “the prince of Rosh, Meshech, and Tubal” (New King James Version). Meshech and Tubal are early names corresponding to modern Russian cities, and Rosh is a variation of an ancient name for Russia. This “prince” is clearly a Russian leader.

The verse says “the land of Magog,” which includes modern China, will also be a key part of the power bloc. But the wording makes clear that it will be not a Chinese leader but a Russian one that is the primary king, or prince, over this kings of the east conglomerate.

Trumpet editor in chief Gerald Flurry has identified Vladimir Putin as the man to fulfill this role. “We need to watch Vladimir Putin closely,” Mr. Flurry writes. “I believe he is almost certain to be the ‘prince of Rosh’ whom God inspired Ezekiel to write about 2,500 years ago!” (The Prophesied ‘Prince of Russia’).

The path the Wuhan coronavirus takes next could determine how soon and to what degree the power of Xi Jinping and China will be reduced. Meanwhile, Russia is virtually untouched by the disease, and Putin has just set a plan in motion designed to let him rule Russia—with increasing influence over its neighboring nations—for as long as he lives. The power balance in the Russia-China axis is shifting in accordance with prophecy.